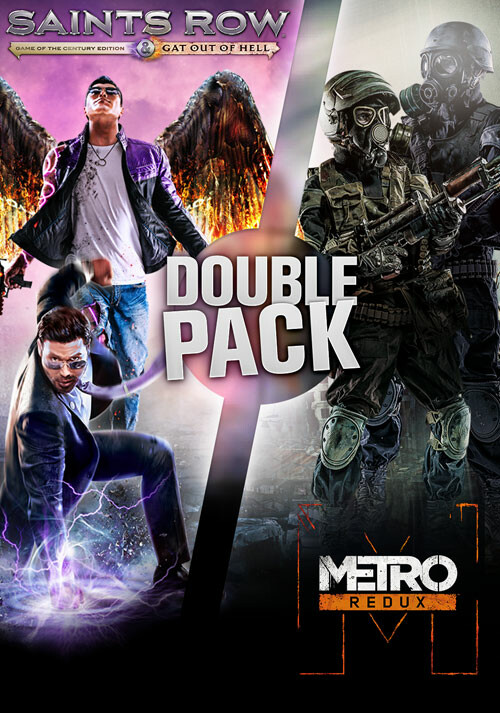 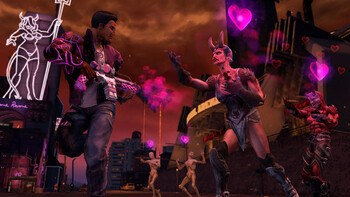 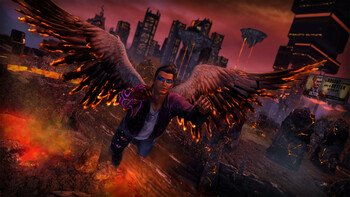 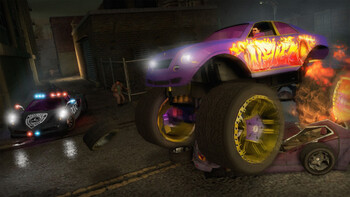 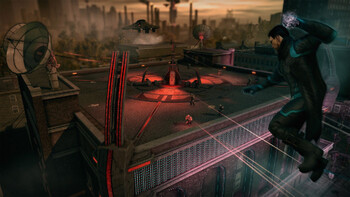 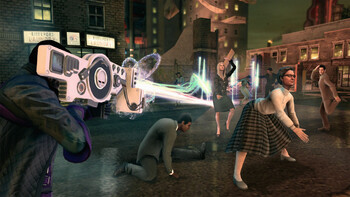 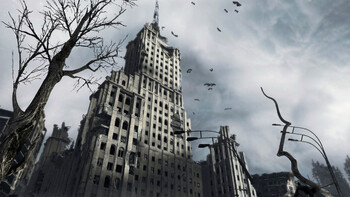 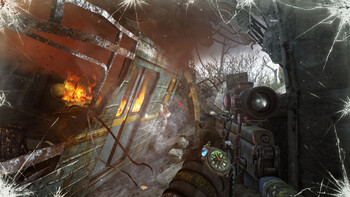 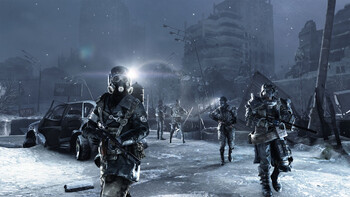 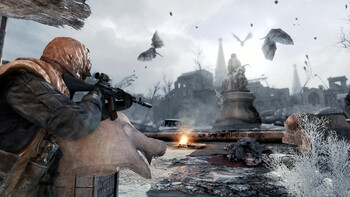 This product is region locked and can't be activated from Australia.

Save the world from an Alien invasion as President of the United States or face the threats of post-apocalyptic Moscow. This Double Pack contains Saints Row IV Re-Elected (including the standalone expansion Saints Row Gat Out Of Hell) and Metro Redux (including Metro 2033 Redux and Metro Last Light Redux).

Metro Redux:
Including the epic single-player campaigns of both Metro 2033 and Metro: Last Light, Metro Redux takes you on a journey from the forgotten catacombs beneath the subway to the desolate wastelands above, where your actions will determine the fate of mankind.

And just as this problem is solved, the President gets kidnapped by the devil. Johnny Gat makes his way down to Hell to free his bro.