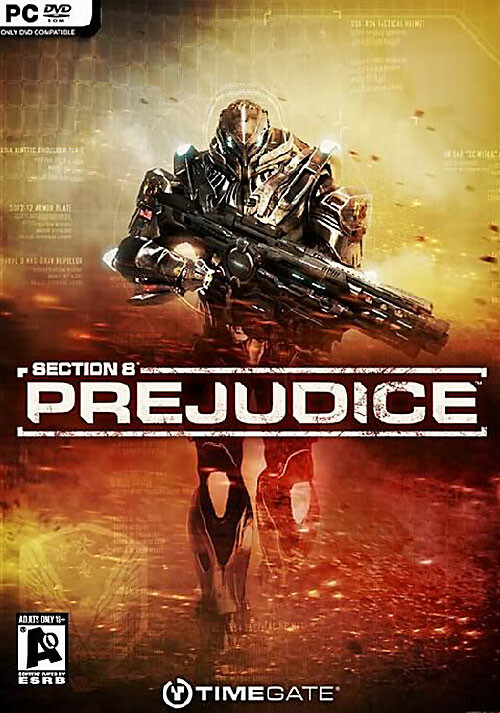 Add Section 8: Prejudice to your wishlist 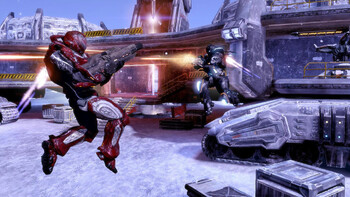 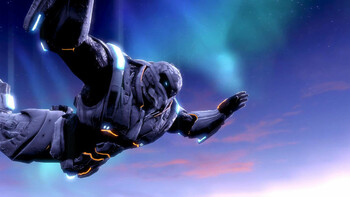 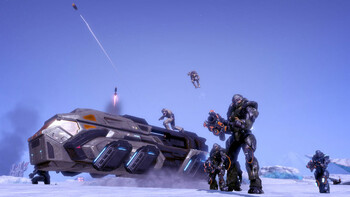 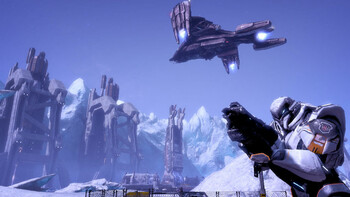 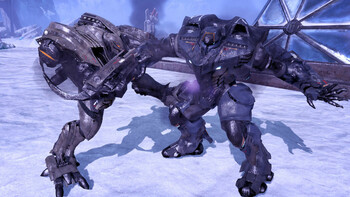 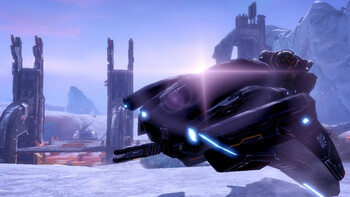 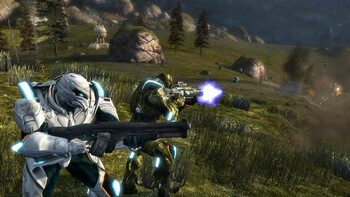 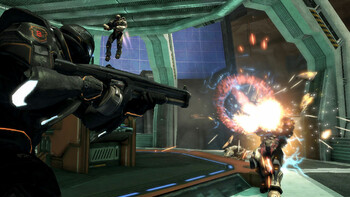 On the battlefield, prejudice takes many forms, knows no boundaries, and drives all conflict. In the distant future, humanity will call on its most fearless defenders to confront an emerging threat determined to eradicate all human life as we know it. Section 8: Prejudice is a sci-fi first-person shooter with dynamic combat, where every decision – from customizing equipment to activating team based objectives – drastically impacts the battlefield.

Note: Multiplayer is no longer supported for this title due to August 22, 2013 shutdown of the Games for Windows Live Program from Microsoft.