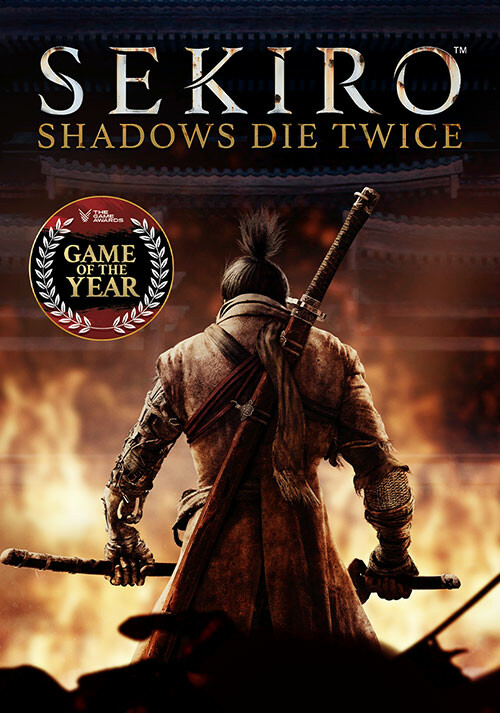 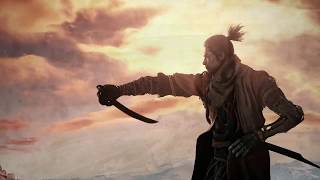 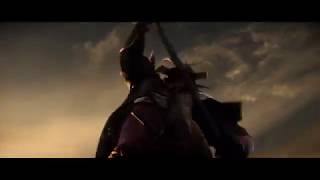 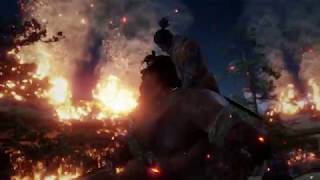 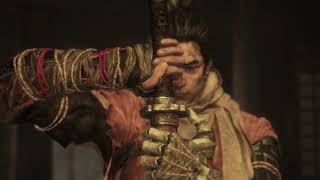 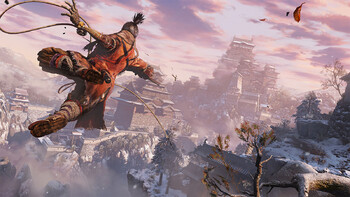 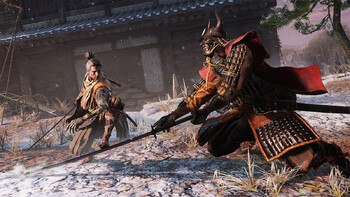 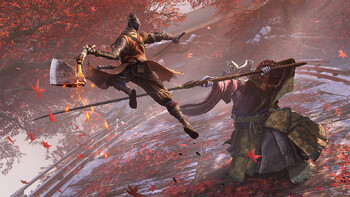 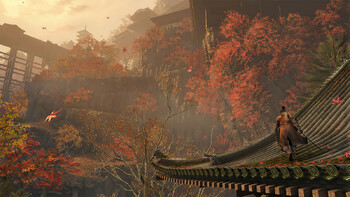 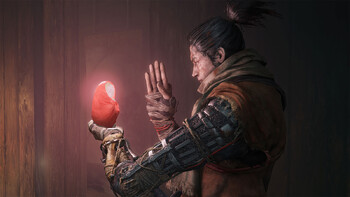 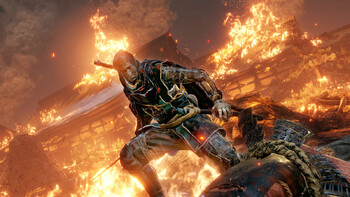 This product is subject to regional activation restrictions and can ONLY be activated/purchased from european countries. FAQ: See further details on country restrictions

Prepare to unsheathe your weapon later this year when a brand new update comes to the critically acclaimed Sekiro: Shadows Die Twice on October 29th. Announced today by publisher Activi...

It was bound to happen - Streamers like to impress their audiences by playing difficult games like Dark Souls and pushing the challenge to extremes, like finishing the game with strange c...

This Game of the Year Edition now includes bonus content:

Carve your own clever path to vengeance in the critically acclaimed adventure from developer FromSoftware, creators of the Dark Souls series.

In Sekiro: Shadows Die Twice you are the "one-armed wolf", a disgraced and disfigured warrior rescued from the brink of death. Bound to protect a young lord who is the descendant of an ancient bloodline, you become the target of many vicious enemies, including the dangerous Ashina clan. When the young lord is captured, nothing will stop you on a perilous quest to regain your honor, not even death itself.

Explore late 1500s Sengoku Japan, a brutal period of constant life and death conflict, as you come face to face with larger than life foes in a dark and twisted world. Unleash an arsenal of deadly prosthetic tools and powerful ninja abilities while you blend stealth, vertical traversal, and visceral head to head combat in a bloody confrontation.

©2019-2020 FromSoftware, Inc. All rights reserved. Published and distributed by Activision. ACTIVISION is a trademark of Activision Publishing Inc. All other trademarks and trade names are the properties of their respective owners.

Dark Souls is a trademark of BANDAI NAMCO Entertainment Inc. Bandai Namco is not the publisher of SEKIRO: SHADOWS DIE TWICE. Activision has no affiliation with Dark Souls.

"Sekiro: Shadows Die Twice is a stylish, focused stealth-action take on the FromSoftware formula that evolves in a different and refreshing direction. It may be a bit easier than a..."

"A brutal, uncompromising action game with sensational sword combat. From Software has done it again."