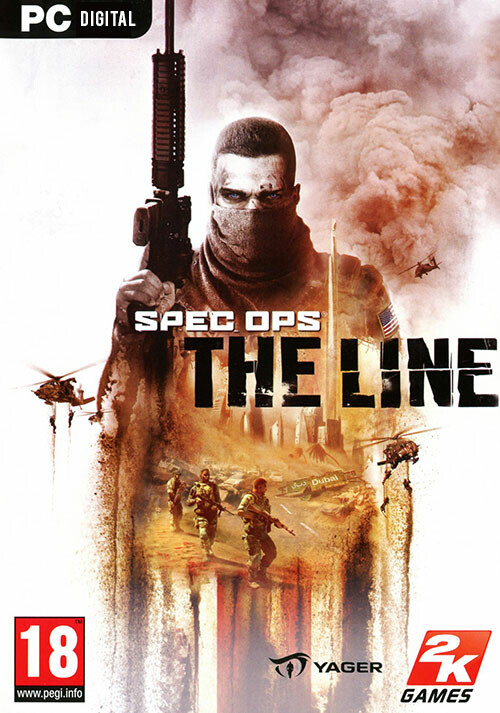 Add Spec Ops: The Line to your wishlist 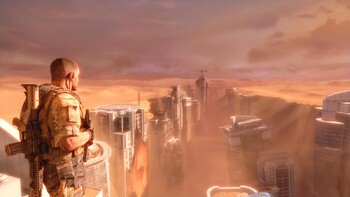 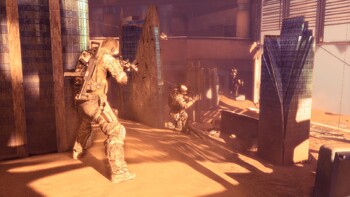 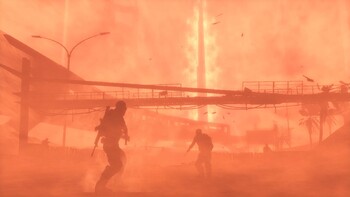 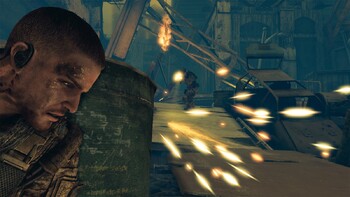 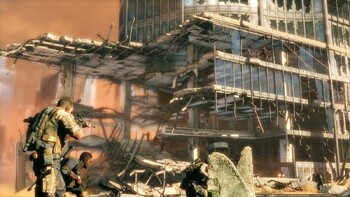 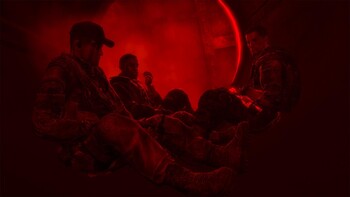 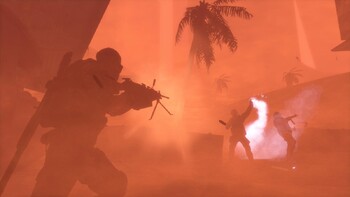 Description of Spec Ops: The Line

Buy Spec Ops: The Line as a Steam key at Gamesplanet.com

It’s been 6 months since Dubai was wiped off the map by a cataclysmic sandstorm. Thousands of lives were lost, including those of American soldiers sent to evacuate the city. Today, the city lies buried under sand, the world’s most opulent ruin.

Now, a mysterious radio signal is picked-up from Dubai, and a Delta Recon Team is sent to infiltrate the city. Their mission is simple: Locate survivors and radio for Evac. What they find is a city in the grip of war. To save Dubai, they’ll have to find the man at the heart of its madness—Col. John Konrad.

Problems with Spec Ops: The Line?

To install and launch Spec Ops: The Line Demo, you need to have the Steam application installed. Is Steam installed on this computer?