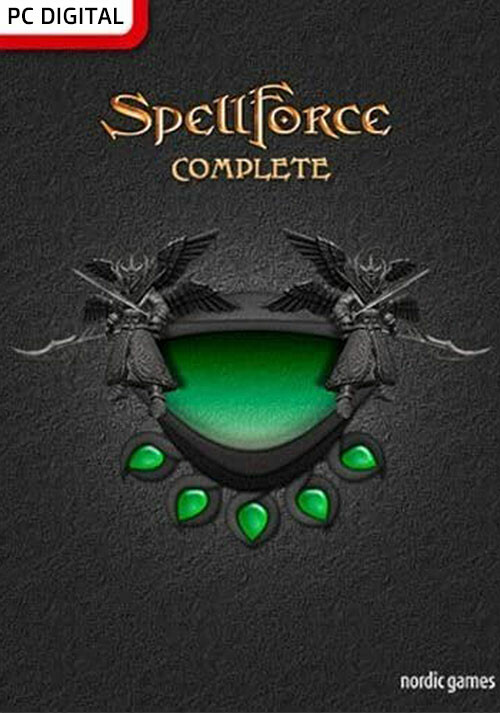 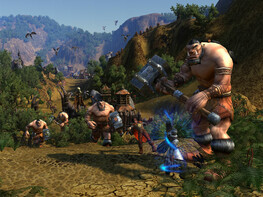 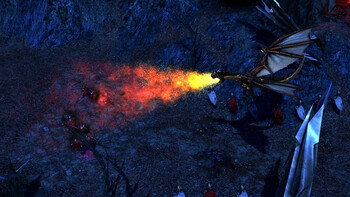 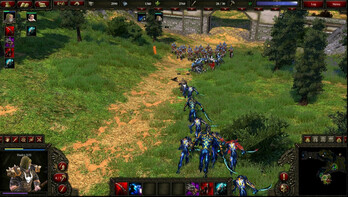 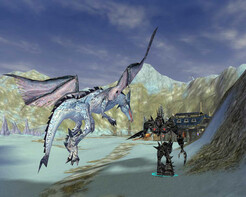 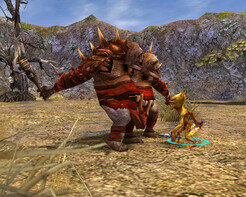 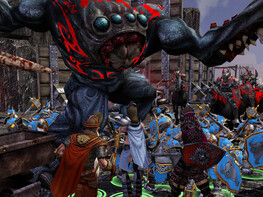 Buy SpellForce Complete Pack as a Steam key at Gamesplanet.com

Chaos and disorder rule Eo, the mysterious world of SpellForce. In their immeasurable greed and constant thirst for power, the thirteen most powerful Mages doomed and shattered the land. All that is left are a few islands, connected by magic portals. As a rune warrior you are called upon to face the powers of fire and ice. The battle between good and evil has been inflamed.

Additional Notes: Nvidia GeForce 8800 / AMD Radeon HD 3870 or better. Other cards may work, but are not explicitly supported.