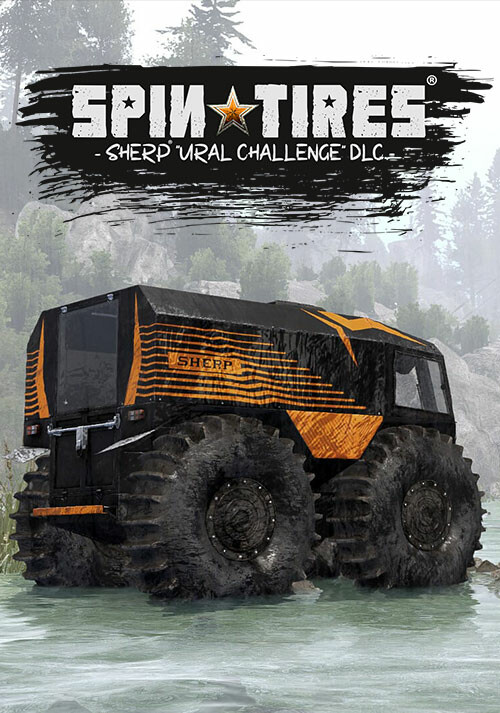 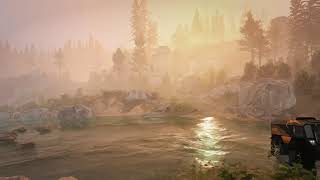 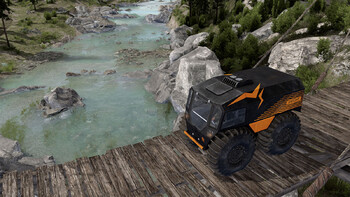 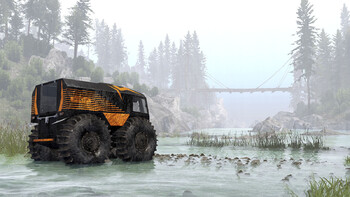 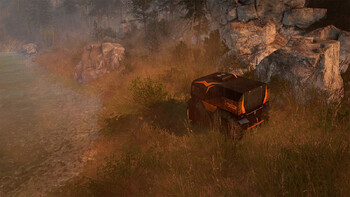 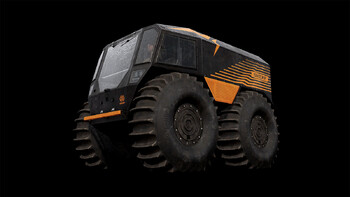 Ever wanted to drive a SHERP® ATV? Now's your chance!

Take the reins of the astonishingly capable ATV's (All-Terrain Vehicle) produced by SHERP® in this officially licensed DLC. Climb aboard the SHERP® N 4X4 ATV with its huge low-pressure tires and its flat-bottomed design allowing you to climb over obstacles of all shapes and sizes, use this vehicle to scout for cloaks located around the map before bringing in the monstrous SHERP® the ARK 10x10 ATV, the big boy of the pack.

SHERP® the ARK has articulated steering that can also steer vertically to climb over obstacles, or as with both ATVs, they are entirely amphibious, and they can swim across large bodies of water, even with a full load!

This DLC also includes a highly detailed map closely inspired by Yugyd Va National Park in the Ural Mountains area, offering the perfect environment to demonstrate the capabilities of the SHERP® ATV's! There are various challenges found throughout the map, including a collapsable bridge and an objective that is only accessible by water.

Included in the pack:

This DLC brings with it a bunch of new features and improvements to Spintires® base game including:

© 2020 Spintires® developed by Oovee® Games, a trading name of Oovee® Ltd. Spintires® is a registered trademark of Oovee® Ltd. All rights reserved. Spintires® uses Havok® © 1999-2008 Havok.com Inc. All rights reserved. See www.havok.com for details. All other trademarks are the property of their respective owners. All characters and vehicles appearing in Spintires® are fictitious. Any resemblance to real-life persons (living or dead), or real-world vehicle designs, is purely coincidental except where licensed. SHERP® is a registered trademark of Quadro International LLC and is being used under license.