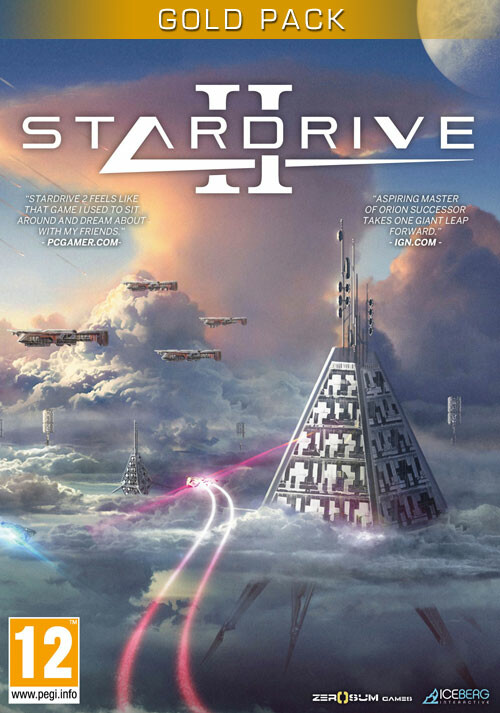 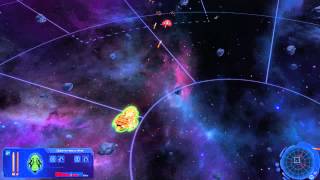 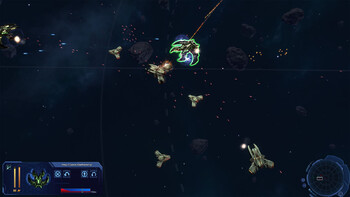 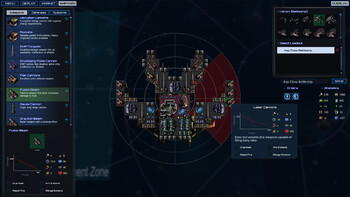 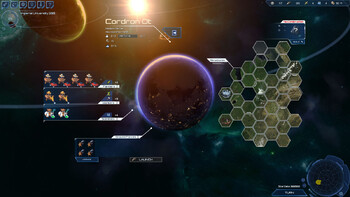 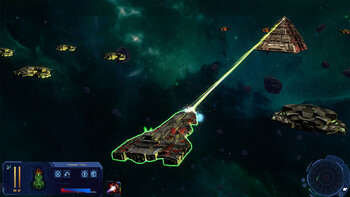 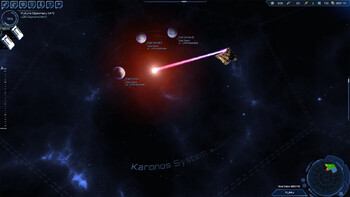 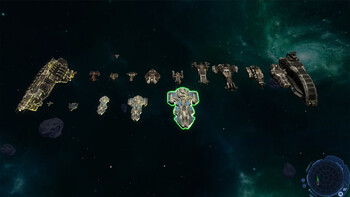 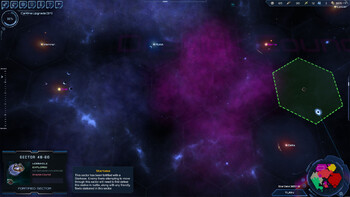 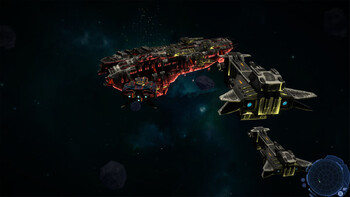 StarDrive 2
StarDrive 2 is an exciting and evolutionary step forward for the StarDrive franchise. In this eagerly anticipated sequel, the core mechanics have evolved to incorporate a turn-based strategic layer, featuring spectacular realtime battles. As the galactic ruler of your race you will lead your people into a procedurally-generated galaxy, exploring and expanding your space empire to greatness. Exploit planets, navigate asteroid belts and overcome deep space dangers while handling interspecies relations to gain the upper hand. Conduct diplomacy and espionage, make alien friends that will deliver thriving trade treaties – or enemies that will seek to exterminate you at all costs. Research new technologies and design powerful warships to defend your claims. Discover the extensive lore of the StarDrive universe by encountering many dozens of anomalies, heroes, and galactic mysteries that will ensure no two games will ever play the same.

StarDrive 2 - Shipyards Content Pack
This content pack expands upon the base game by adding new ships, heroes, and features!

StarDrive 2 Digital Deluxe Content
The Digital Deluxe edition allows you to visually customize your ships with exciting new paint jobs! Wrap your cruisers in the American flag to dispense democracy in megaton doses from high orbit! Or perhaps you would prefer to roll in a black on black murdered out cruiser? Each race has several different paint jobs to choose from.

Additionally, the Digital Deluxe Edition includes a StarDrive Design Journal, a digital copy of the hand-written journal used by the developer during the development process. Gain insight into the development history of StarDrive with this intriguing book.

The Digital Artbook provides an in-depth look at the art of StarDrive, with developer commentary on bringing the visuals from concept to execution.

Finally, kick back and relax with some great classical music. The StarDrive 2 soundtrack includes original music from Marius Masalar and Jeff Dodson, as well as licensed music from Gustav Holst and Debussy.

StarDrive 2: Sector Zero
You're interested in buying this DLC? Well, hold on there bucko - I'm not sure if you're rated on DLC that's this hot. If you think you can handle this kind of horsepower, then what you're looking at here is an incredible new set of features and content for the award-winning (...pendings!) galaxy-spanning PC entertainment experience that is StarDrive 2.

This baby takes the base game of StarDrive 2 and overhauls it with massive changes to the structure of the galaxy. First and foremost, the galaxy is now divided into Hexagonal Sectors, providing new resources, terrain features, chokepoints, and reasons for you to commit genocide on the friendly plant people. New deep space construction mechanics allow you to fortify sectors with battlestations, mining outposts, science stations, and more. Sectors are jam-packed with new anomalies to explore, quests to unlock, and dangers to bravely run away from.

Sector Zero now features several new ways to win the game, including a technology victory, a story-based victory, and a score victory. You can view your progress towards your victory goal on the brand new victory screen. Dozens of new technologies have been added to support these new mechanics and the AI has been given some serious upgrades to help them win the game too!

Planetary Invasion mechanics have received a serious overhaul in this expansion pack as well. While the legacy 3d battle system will remain in place for story-based battles, planetary ground combats will now take place over several turns, allowing you - and the AI - an opportunity to gain space superiority and to reinforce a besieged planet.

But do you think we'd stop there? Because we didn't! We also increased the maximum amount of Star Systems from 100 to 200, while providing you tinkerers with the option to crank that maximum up as high as your PC will allow!

All of this and more can be yours for a mere ten Earth dollars, rounded down to the appropriately psychologically enticing amount.

"Both land and space combat lack punch, but there's a fun if predictable 4X game waiting underneath."

"Stardrive 2 is an extremely ambitious title which I'd strongly suggest for fans of compulsively intricate gameplay. There are several different tactical genres in one here, which..."