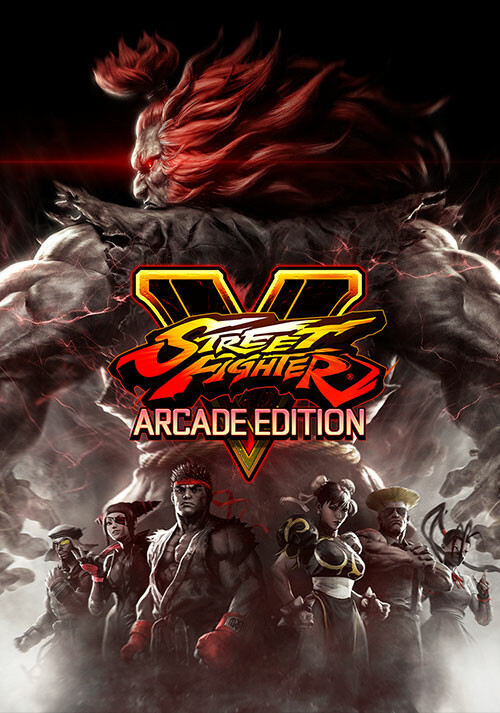 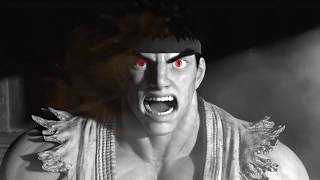 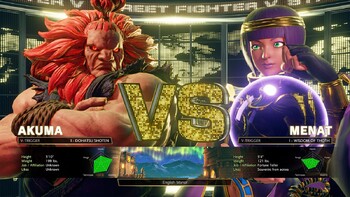 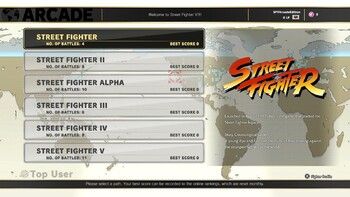 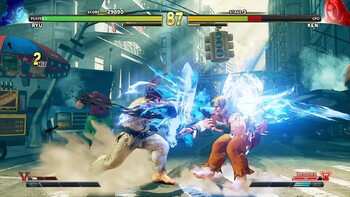 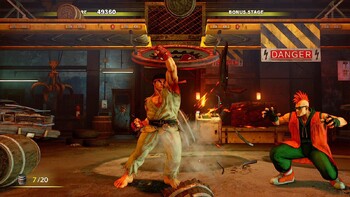 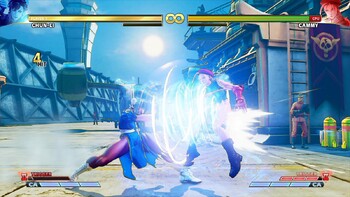 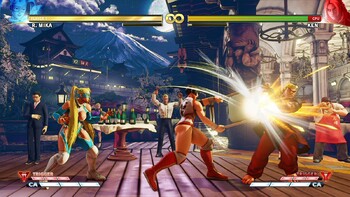 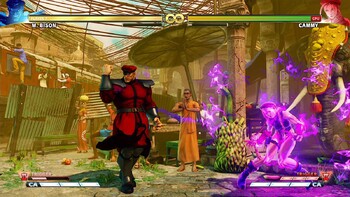 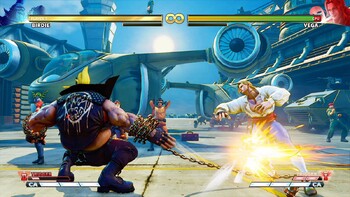 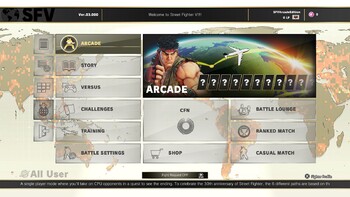 A new fighter is getting ready to fight next week as Falke arrives on April 24th to Street Fighter V. She is a character with German descent and is also considered an alternative clone of M. Bison, with the ability to use her Psycho Power to charge objects and unleash them on foes. We've known about Falke for a while and she's the third character to join the roster for...

The original roster of 16 fighters is joined by 12 new challengers from Season 1 and 2, bringing the current roster count up to 28.

Note: owners of Street Fighter V can obtain the Arcade Edition content via a free update.

"Arcade Edition is a breath of fresh air for Street Fighter 5, which is finally the game it should have been at launch."

"Street Fighter 5 Arcade Edition marks the completion of a transformation from bare-bones fighting game with a rock-solid core to a fully featured example of the genre at its best...."

"A variety of offline modes, a fresh coat of paint, and a big new gameplay addition gives Street Fighter V a new lease on life."