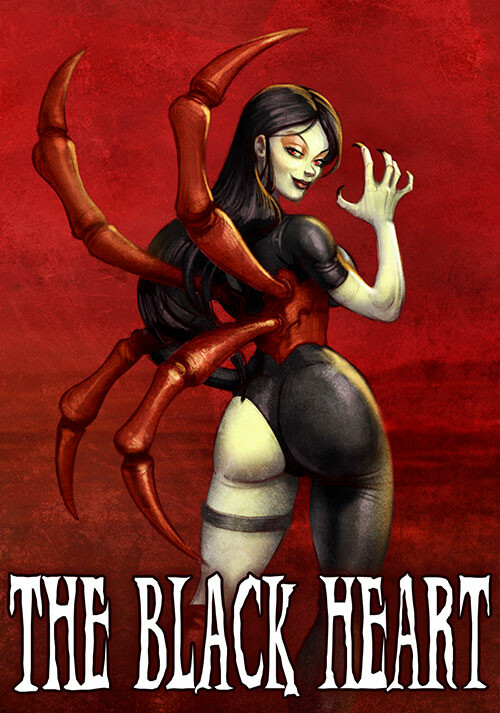 Add The Black Heart to your wishlist

Videos and Screenshots The Black Heart 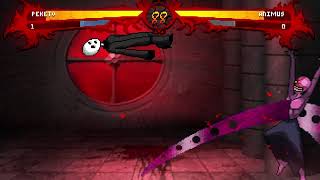 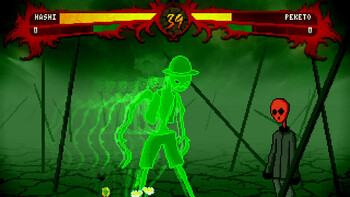 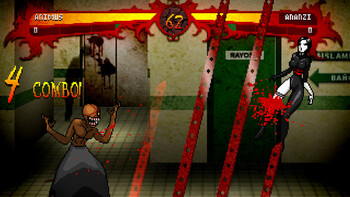 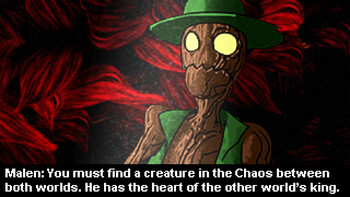 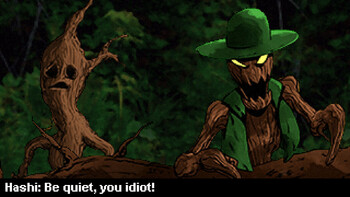 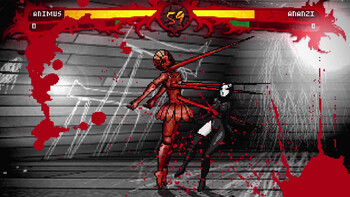 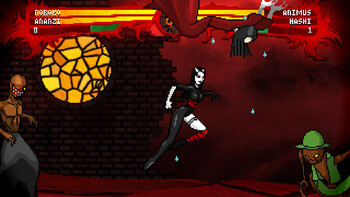 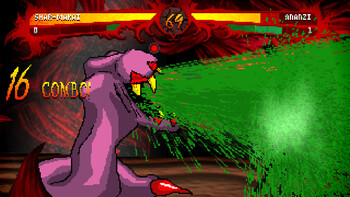 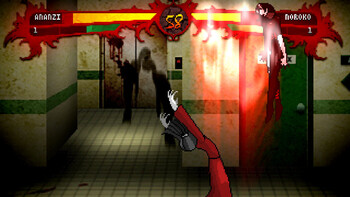 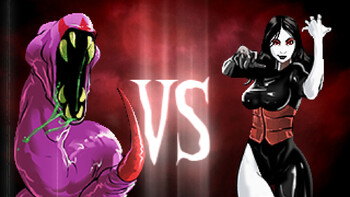 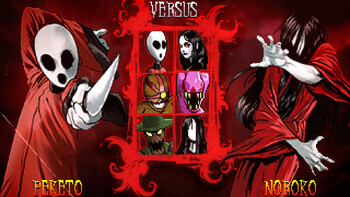 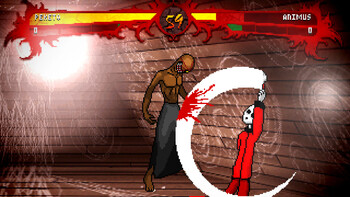 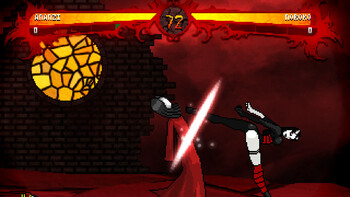 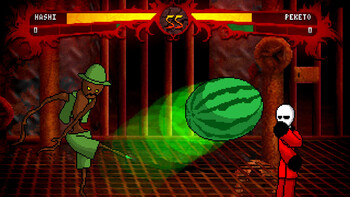 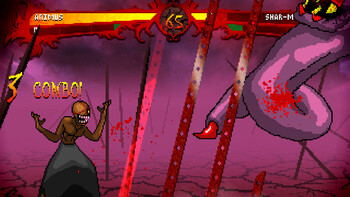 Description of The Black Heart

Buy The Black Heart as a Steam key at Gamesplanet.com

The Black Heart is a VS 2d fighting game in the tradition of Street Fighter or Mortal Kombat.

It's about another world in a parallel dimension where the king and ruler has been murdered. A vicious creature called Final has ripped his heart where he stored all the power he used to create that world.

Six creatures, both from our world and the other one, chase this monster to steal the heart for their own purposes, since it's told that the bearer of the heart will weild an enormous power.

The game was all made by 1 person (Andrés Borghi) through 7 years of hard work, including graphics, programming, story, music, sound and pretty much everything. This new release celebrates the 10 year aniversary, updating the game to modern specs and with visual and audio improvements.

If you enjoy pixelated blood, fluid gameplay in Capcom style, combos, tragic and epic music, weird pictoric landscapes and complex storytelling this is the game for you!

Problems with The Black Heart?

To install and launch The Black Heart Demo, you need to have the Steam application installed. Is Steam installed on this computer?