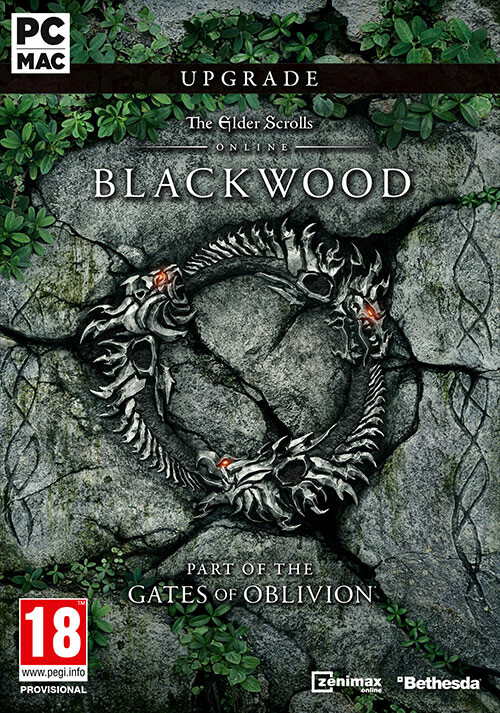 Add The Elder Scrolls Online: Blackwood Upgrade to your wishlist 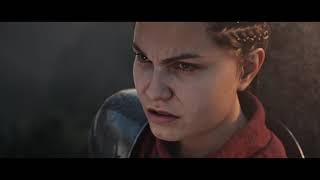 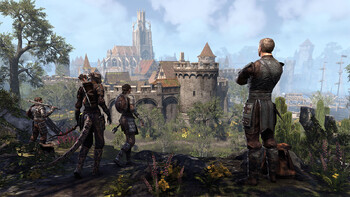 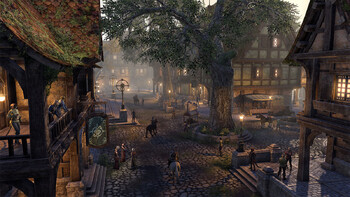 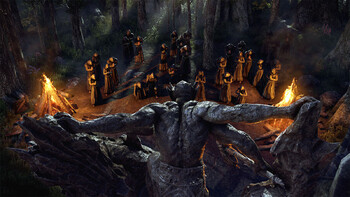 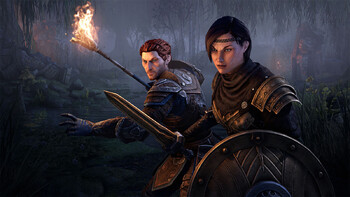 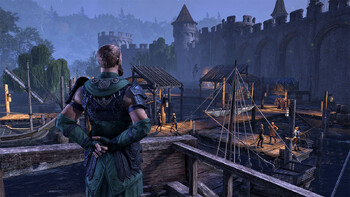 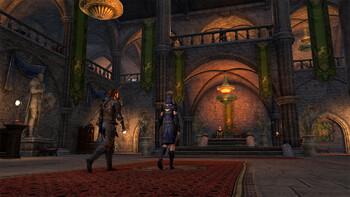 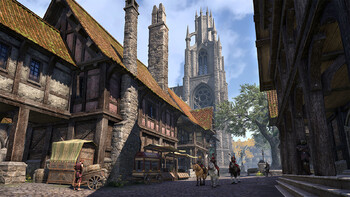 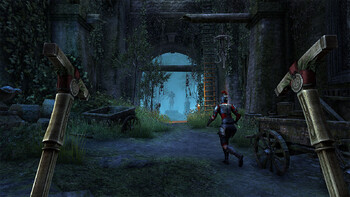 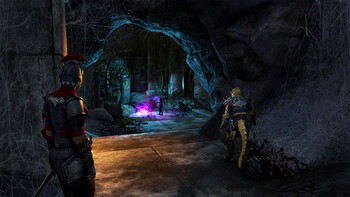 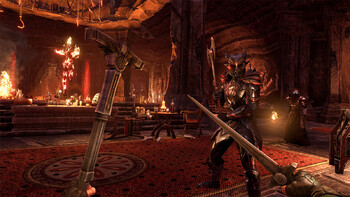 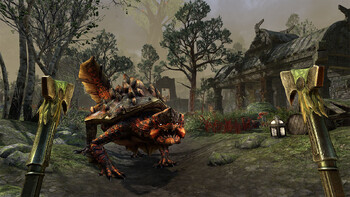 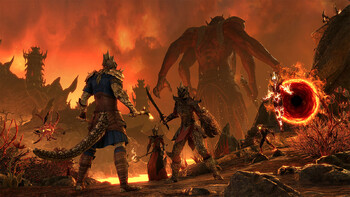 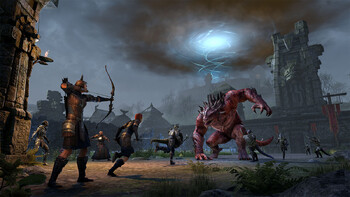 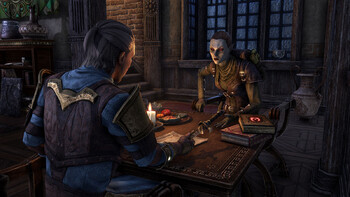 TESO: Blackwood - Gates of Oblivion trailer showcases off the upcomin...

The Elder Scrolls Online will grow to an even bigger size with the new Blackwood content coming June 1st 2021. A new trailer now lets you peer through the gates of Oblivion into a spectac...

Defend the Khajiiti homeland and face new challenges the Elsweyr expansion for The Elder Scrolls Online is now available for all players. Go on a journey and help the Khajiit against the ...

A deal made with the Prince of Destruction comes due in The Elder Scrolls Online: Blackwood, part of the Gates of Oblivion adventure.

YEAR-LONG ADVENTURE
Blackwood is part of the Gates of Oblivion, a saga of deceit and revelations that leads you to the nightmare realm of the Deadlands.

EXPLORE NEW LANDS
Travel across Blackwood from the marshes of Shadowfen, the Argonian homeland, to Leyawiin, an Imperial city first featured in The Elder Scrolls IV: Oblivion.

PRINCE OF DESTRUCTION
Witness the fury of Mehrunes Dagon, a god of destruction, change, revolution, energy, and ambition. Discover his diabolical schemes involving the Longhouse Emperors and prevent Tamriel from falling into the grasp of a Daedric Prince.

NEW COMPANIONS SYSTEM
Never adventure alone again. Choose a Companion and forge an ever-deepening bond as you explore and battle your way through Tamriel.