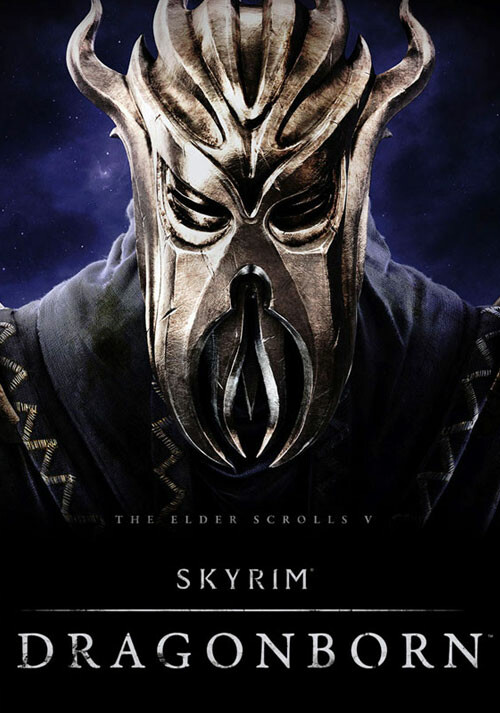 Add The Elder Scrolls V: Skyrim - Dragonborn to your wishlist 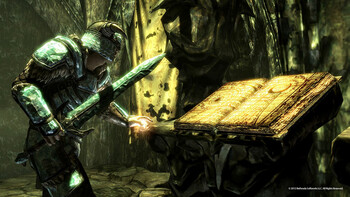 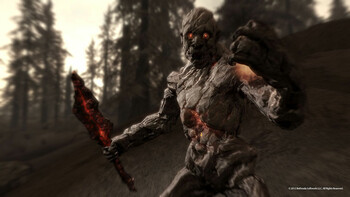 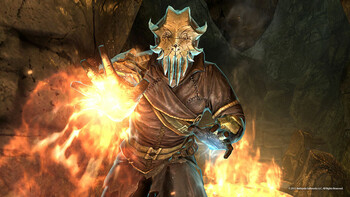 Buy The Elder Scrolls V: Skyrim - Dragonborn as a Steam key at Gamesplanet.com

With this official add-on for The Elder Scrolls V: Skyrim, journey off the coast of Morrowind, to the island of Solstheim. Encounter new towns, dungeons, and quests, as you traverse the ash wastes and glacial valleys of this new land. Become more powerful with shouts that bend the will of your enemies and even tame dragons. Your fate, and the fate of Solstheim, hangs in the balance as you face off against your deadliest adversary – the first Dragonborn.