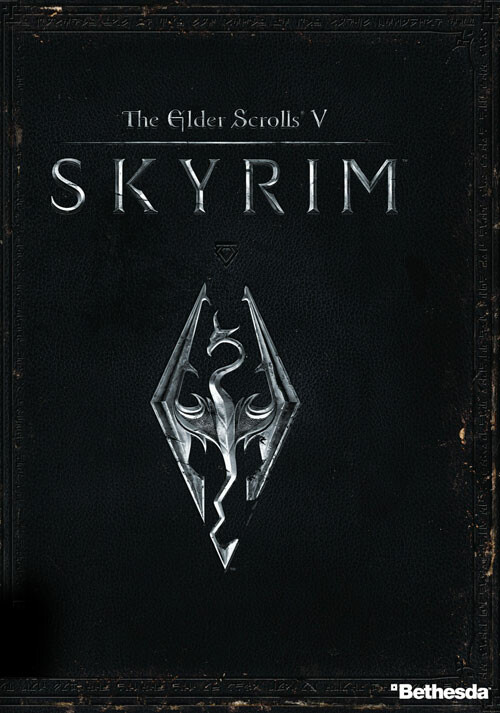 Add The Elder Scrolls V: Skyrim to your wishlist 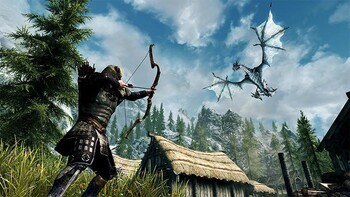 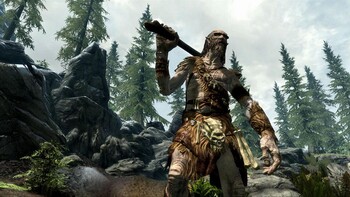 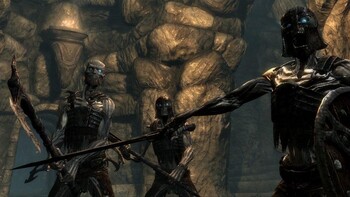 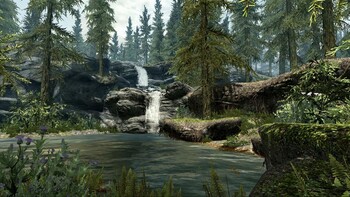 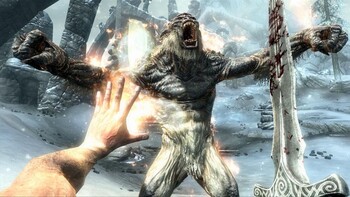 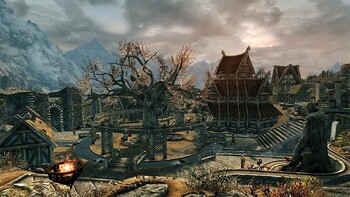 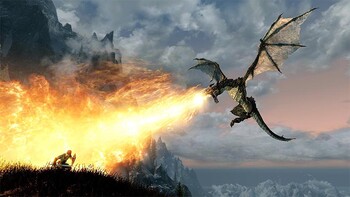 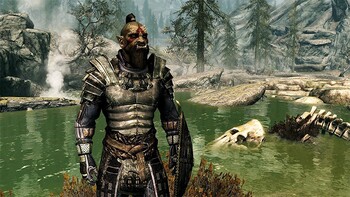 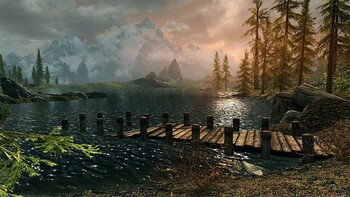 Buy The Elder Scrolls V: Skyrim as a Steam key at Gamesplanet.com

Skyrim is the homeland of the Nords, a fierce and proud warrior people who are used to the bitter cold and mountanous terrain that mark the lands of Skyrim. Wracked by civil war, and threatened by the return of the legendary dragons, Skyrim faces its darkest hour. You must make sense of this maelstrom, explore the frozen tundra and bring hope to the people.

The Elder Scrolls told of their return. The Empire of Tamriel is on the edge. The High King of Skyrim has been murdered.

Alliances form as claims to the throne are made. In the midst of this conflict, a far more dangerous, ancient evil is awakened. Dragons, long lost to the passages of the Elder Scrolls, have returned to Tamriel.

The future of Skyrim, even the Empire itself, hangs in the balance as they wait for the prophesized Dragonborn to come; a hero born with the power of The Voice, and the only one who can stand amongst the dragons.

This game's launcher/setup tool may require the touchscreen or virtual keyboard, or have difficult to read text
Some functionality is not accessible when using the default controller configuration, requiring use of the touchscreen or virtual keyboard, or a community configuration
Entering some text requires manually invoking the on-screen keyboard
This game shows Steam Deck controller icons
In-game interface text is legible on Steam Deck
This game's default graphics configuration performs well on Steam Deck