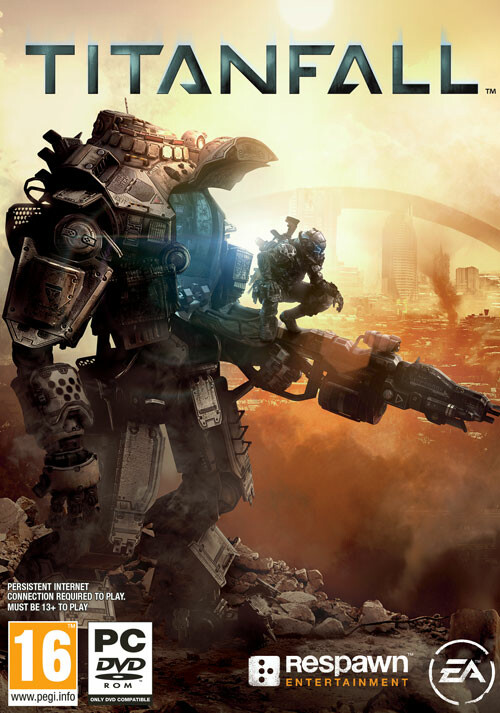 Add Titanfall to your wishlist 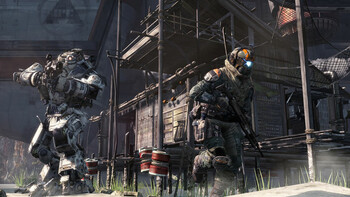 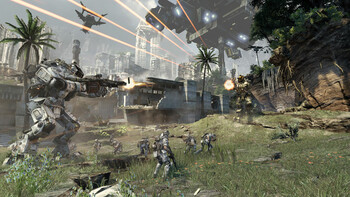 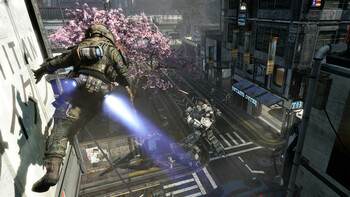 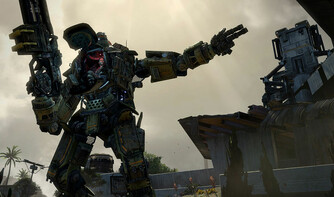 Buy Titanfall for Origin at Gamesplanet.com

Crafted by one of the co-creators of Call of Duty and other key developers behind the Call of Duty franchise, Titanfall is an all-new universe juxtaposing small vs. giant, natural vs. industrial and man vs. machine. The visionaries at Respawn have drawn inspiration from their proven experiences in first-person action and with Titanfall are focused on bringing something exciting to the next generation of multiplayer gaming.