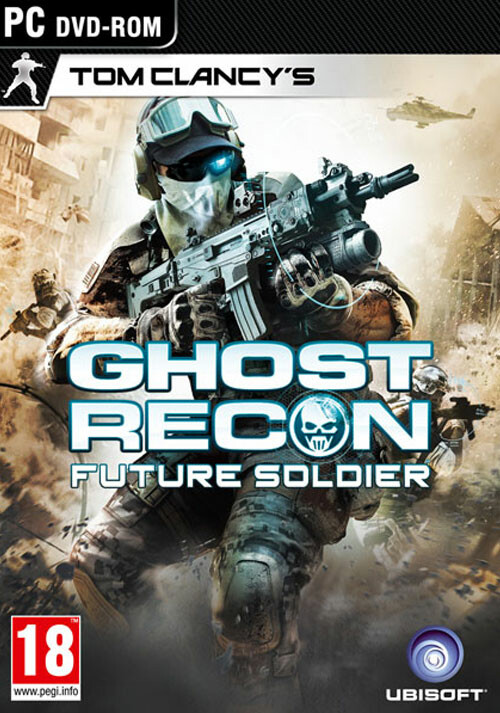 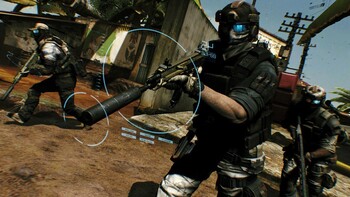 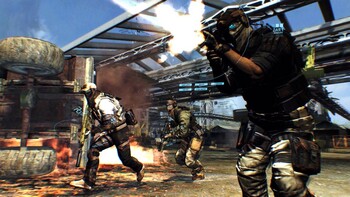 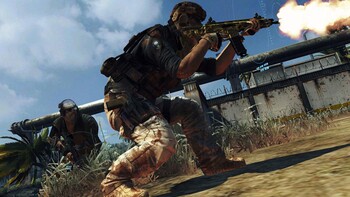 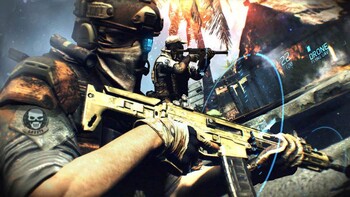 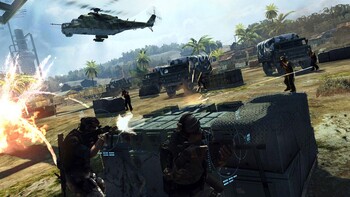 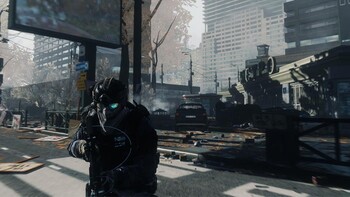 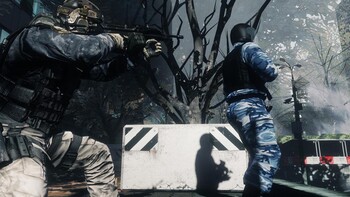 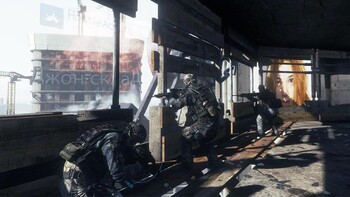 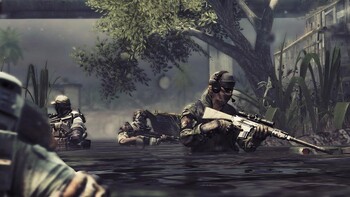 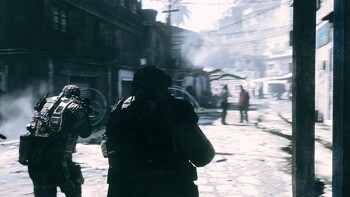 There is nothing fair, honorable, or just about combat. There is only winning and losing—the dead and the living. The Ghosts don’t worry about even odds. They do everything in their power to overwhelm and obliterate the enemy. Future technology is the key to winning an asymmetric battle.

In Ghost Recon Future Soldier join an elite team of highly trained, cut-throat special-ops soldiers. Armed to the teeth with unrivalled combat technology and cutting-edge military hardware, Ghost Recon takes you to the globe’s most deadly warzones to hunt down the highest value targets.

When you’re outnumbered... Only the dead fight fair.