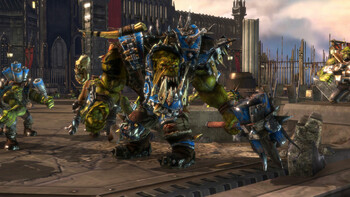 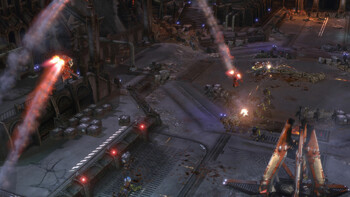 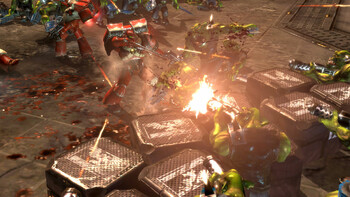 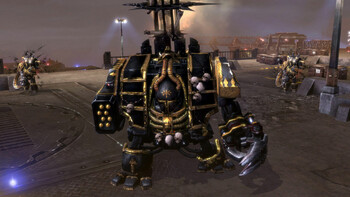 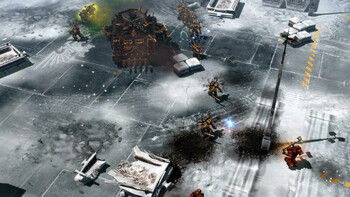 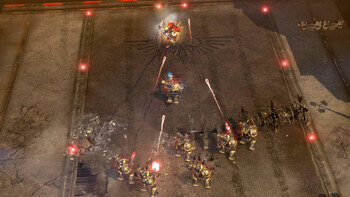 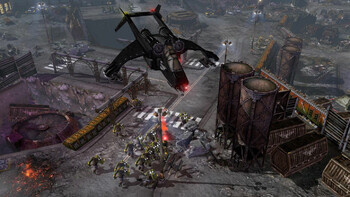 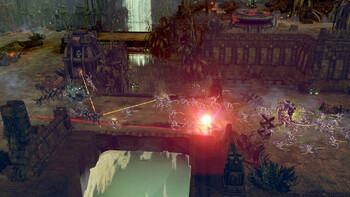 Included in the collection:

Developed by award winning Relic Entertainment, Dawn of War II ushers in a new chapter in the acclaimed RTS series - taking players to the brutal frontlines of war to lead an Elite Strike Force on a mission to save the galaxy.