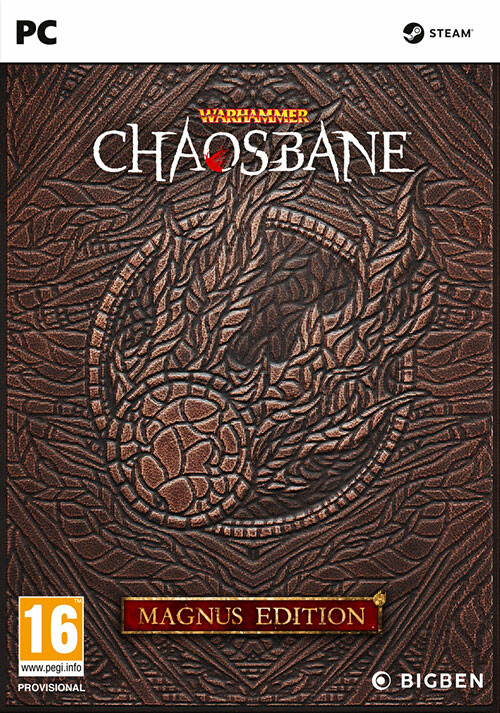 Warhammer: Chaosbane Magnus Edition includes all of the available bonuses and additional content so that fans can enjoy the ultimate version of the game. As well as the Season Pass which offers 6 months of post-release content, there will be a pack of 4 companions, a pack of emotes for each character, a fragment bonus allowing you to acquire new skills, and a gold bonus.

"Warhammer: Chaosbane tries to do new and unique things to the dungeon crawler genre. To simply call it a "Diablo clone" would be insulting. The team deserves a standing ovation for..."