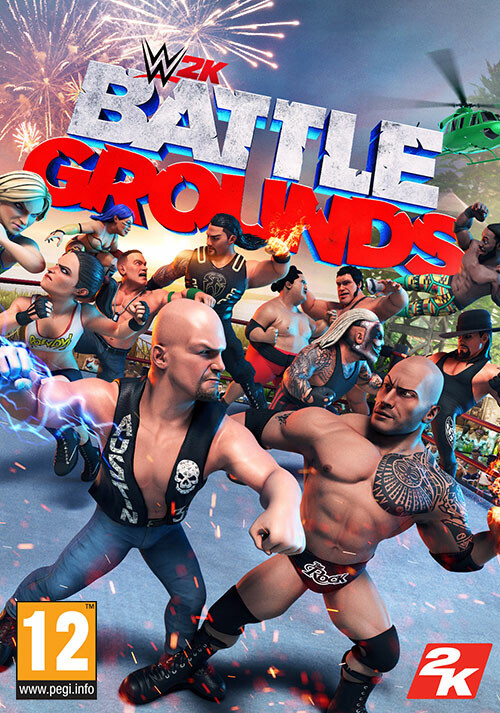 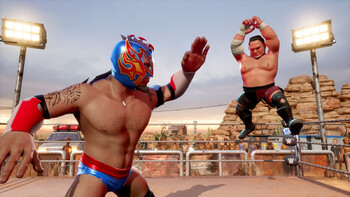 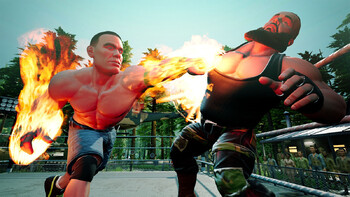 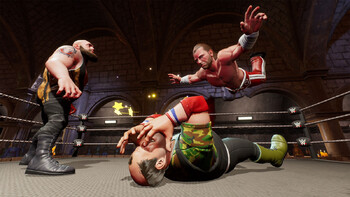 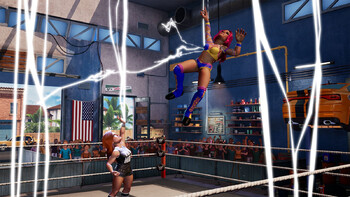 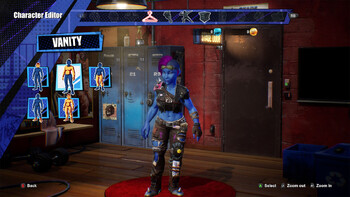 Buy WWE 2K Battlegrounds as a Steam key at Gamesplanet.com