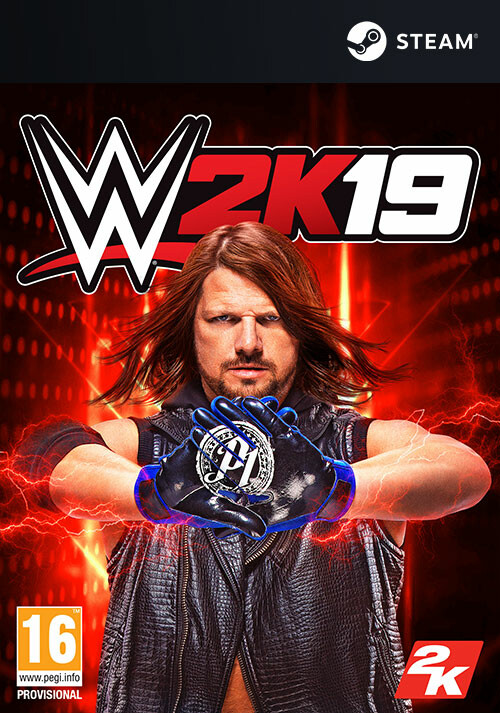 Add WWE 2K19 to your wishlist 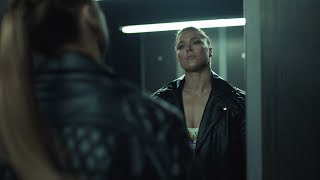 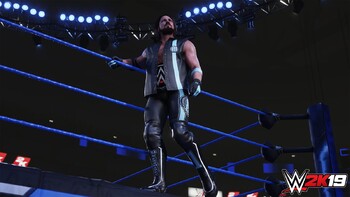 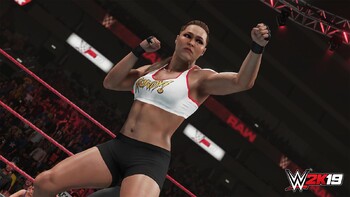 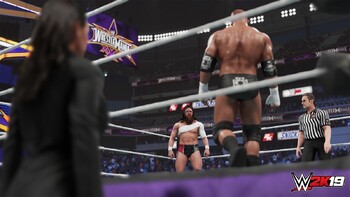 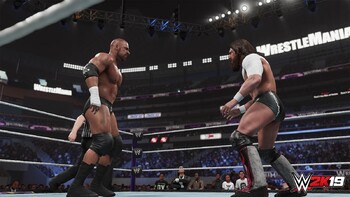 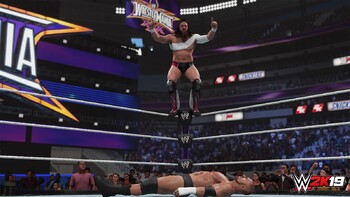 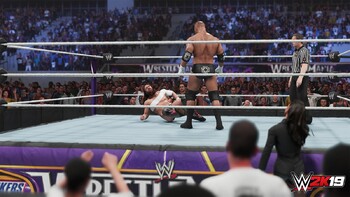 Buy WWE 2K19 as a Steam key at Gamesplanet.com

"WWE 2K19 is a rebound in the right direction, but it is held back by many long-standing issues."

"A spectacular throwback to the era when wrestling games were must-own. Add live – or even quarterly – updates to 2K20 and it'll be a first-ballot Hall of Famer."

"WWE 2K19 maxes out all of the incumbent concepts from recent games in the franchise, and this is a solid and more polished release than we've seen from some recent versions. You'll..."