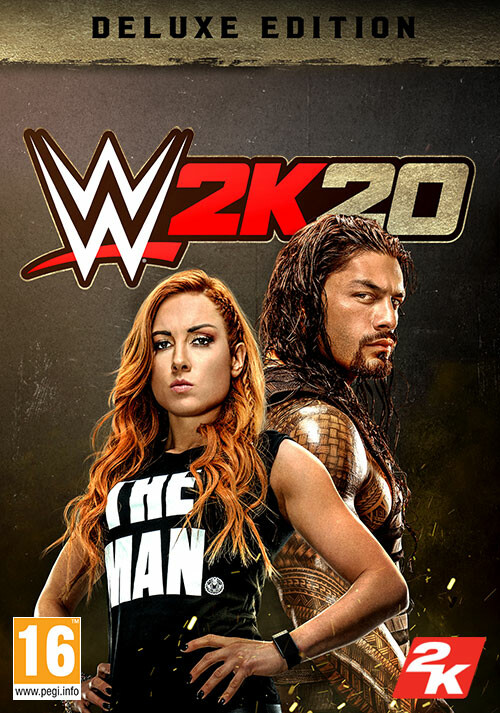 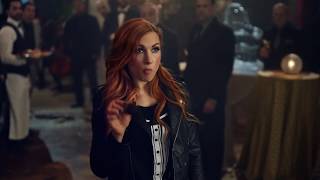 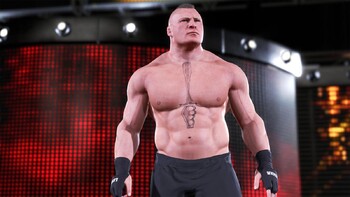 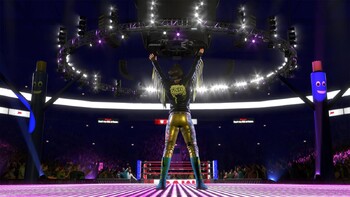 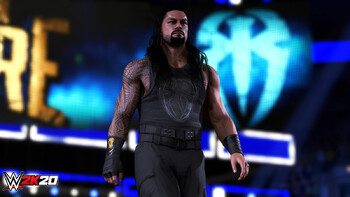 WWE 2K20 shows of the MyCareer Mode with a new Trailer

Only a few weeks to go until the fight begins when WWE 2k20 launches on October 22nd. As with previous entries in the series, WWE 2K20 will once again have a MyCareer story mode that sees...

Legends head back to the arena later this month when the WWE franchise returns on October 22nd with WWE 2K20. The latest entry in the series will see popular WWE superstars showing off th...

The Deluxe Edition provides the VIP experience with this additional content:

Stay tuned for more details to come on WWE 2K20.

2K invites players to Step Inside the ring with WWE 2K20, available October 22. Your favorite WWE Superstars, Legends, Hall of Famers and NXT’s best will join the festivities and celebrate the evolution of the WWE 2K franchise! WWE 2K20 will feature key gameplay improvements, streamlined controls, and the most fun and creatively expansive entry in the franchise to date.