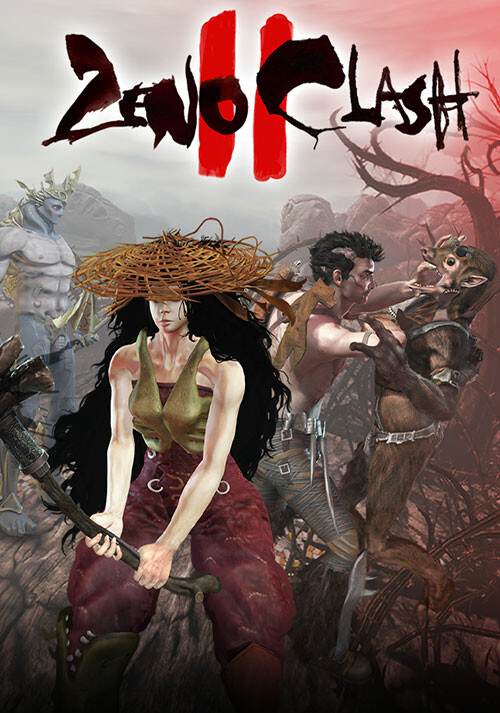 Add Zeno Clash 2 to your wishlist 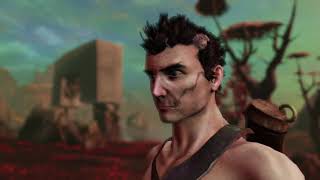 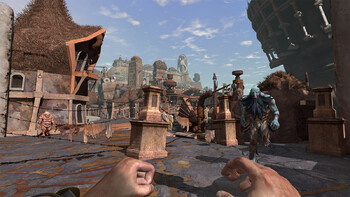 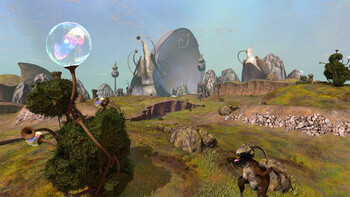 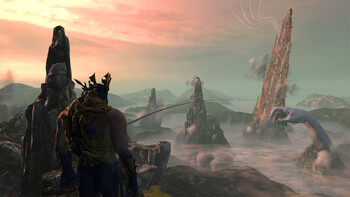 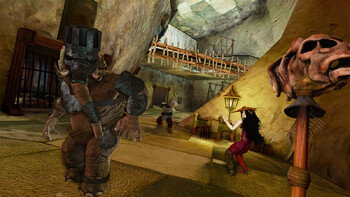 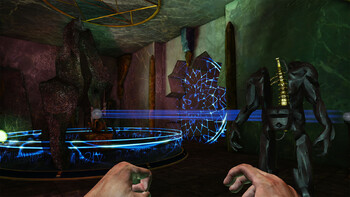 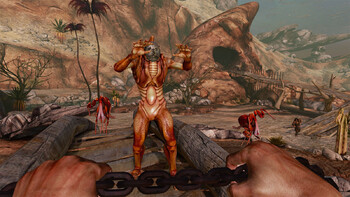 Ghat's story is far from over: Zeno Clash 2 picks up where the deliciously brazen first game left off. After 4 years of waiting, the sequel to the surreal first-person brawler brings more variety in combat and levels, and even more bizarre storytelling into the beguiling world of Zenozoik. Join forces with your former foe Rimat and battle against scores of angry denizens, preventing their dastardly machinations from being realized.

Zeno Clash 2 welcomes new players to the Zeno Clash universe with a new game that will bring them into the universe and fill them in on the backstory. Returning players will delight in the connections between the new settings and the first adventure. All players will thoroughly enjoy playing a first-person brawler that provides a rarity in modern gaming: a truly unique experience.

Zeno Clash 2 has beefed up its combat engine with precision punch targeting, blocking, and high-impact hits that only make the bone-crunching, face-rattling fistcuffs more satisfying. The new "Lock-on" function gives players a wider range of control for dishing out the damage. New RPG mechanics will allow Ghat and Rimat to punch harder, defend better, and recruit more powerful allies to aid in their quest. Zeno Clash 2 now harnesses the full power of the Unreal III engine to bring the bizarre and beautiful world of Zenozoik to life. ACE Team's boundless imagination brings gamers into a universe of surreal foes, fantastic locations, and truly unique visuals that is unlike anything else you will ever play. With the newly added drop-in/drop-out co-op play, Zeno Clash 2 invites you AND a friend to dive once more into the fray!