Anthem™ invites you to experience a co-operative Action-RPG set in a new and mysterious world from BioWare™ and EA.

BioWare bringing a new action RPG to life with exo-suits that put Iron Man to shame as players team up to explore a landscape of primeval beauty in this upcoming title. 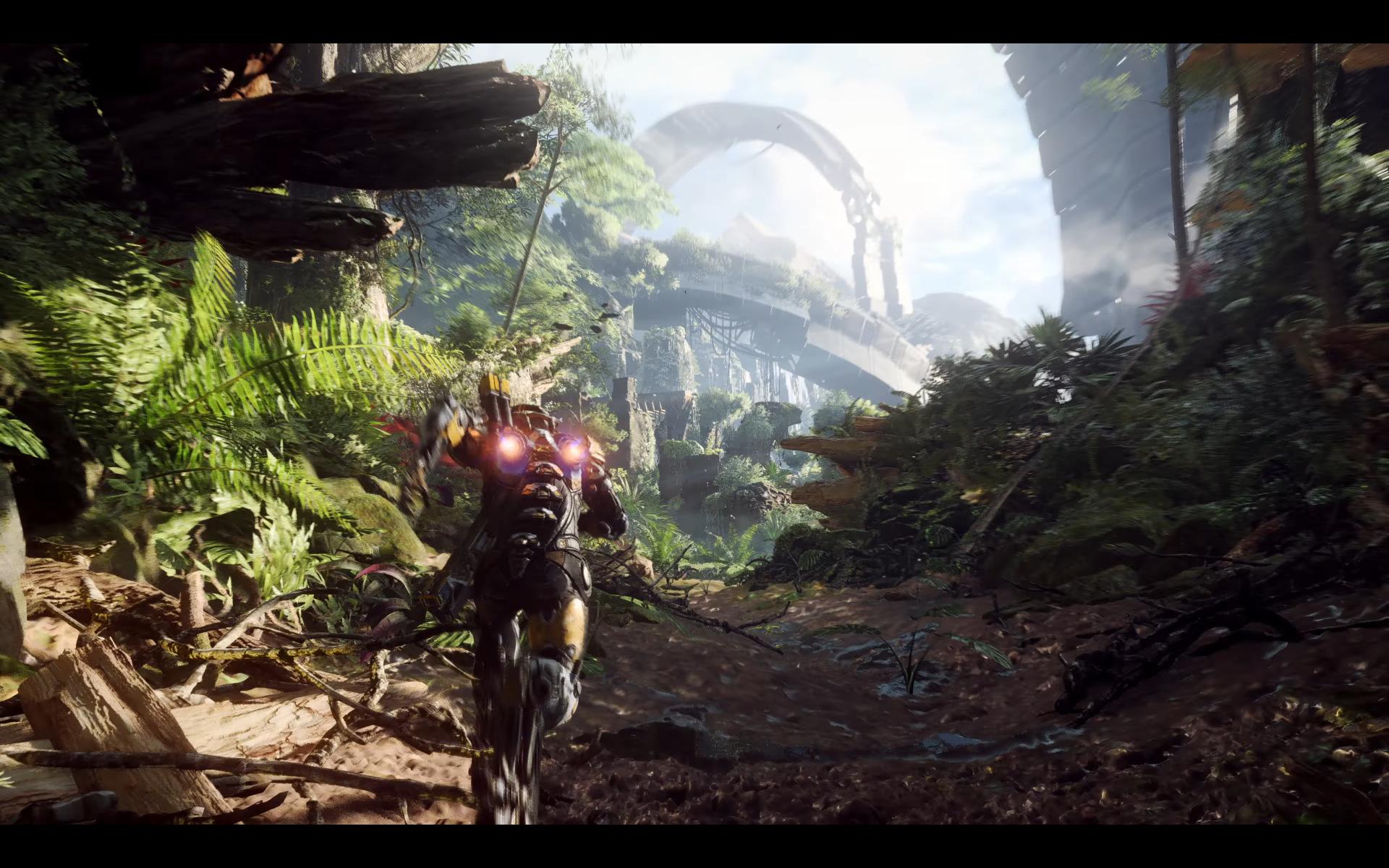 Yesterday we got a little tease about the next project from legendary RPG studio BioWare, and today we get an extended look at our first gameplay from the upcoming action-RPG Anthem. You will play as Freelancers and you'll explore a vast world with dangers and secrets to explore, but luckily you won't have to face danger alone as you will have your very own exo-suit that is more than capable of defending you from harm.

Known as Javelin, each of the exosuits are equipped with unique weapons and abilities. If you team up with friends then you're going to manage to stay alive longer and grow in power as you take on various challenges that stand in your way. Expect to be able to swim, fly and take out massive enemies as you take part in this multiplayer game in search of loot.

Anthem is coming in 2018 to PC, Xbox One, PS4 and will be powered by the Frostbite engine (which has been used in Battlefield 1 and Mass Effect: Andromeda).