Electronic Arts and DICE prepare for battle with the Battlefield 2042 Open Beta, starting on October 8th for all or October 6th for anyone who pre-orders the game. When does the BF2042 Beta for PC gamers start? How do you play in Early Access? All info here.

The wait is almost over as EA and DICE today announced the upcoming Beta for Battlefield 2042 will begin next week on October 8th, or earlier for those who pre-ordered the game on October 6th. While the main game has been pushed back to November 19th, this will give fans a chance to get their hands on the game at long last as we wait for November to roll around. Let's dive into what we can expect next week while we wait!

What is included in the Battlefield 2042 Open Beta?

Adapt and overcome all-out War with Battlefield 2042's Open Beta, which features a look at the conquest, Battlefield's massive mode that supports up to 128 players and centers around various sectors that consist of several flags instead of control points.

Conquest mode on Orbital – a map where enemy fire and chaotic weather conditions can help or hinder your fight.

The Open Beta will also feature 4 specialists, each of which has their own unique abilities and playstyle for those looking to cater to their needs.

Specialists available in the Open Beta:

Webster Mackay
Webster can use his Grappling Hook to reach higher areas and get out of the line of fire, while his Nimble perk allows him to aim down sights faster.

Maria Falck
Maria has the ability to fire a syringe at friendlies, allowing them to heal up and revive people in combat.

Pyotr "Boris" Guskovsky
Boris can deal massive damage with his Sentry Gun and spot enemies who target it. 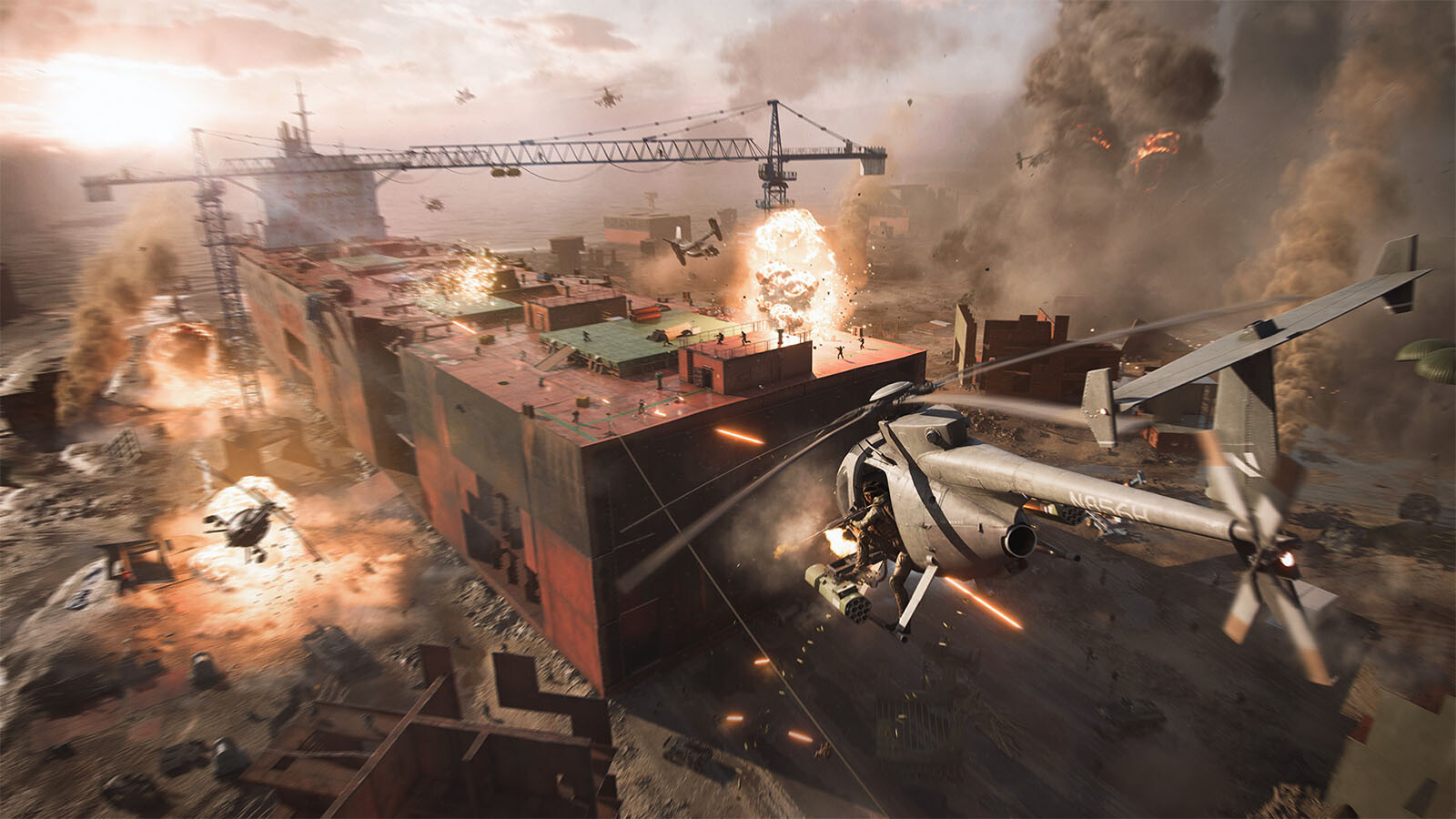 When can we preload the Battlefield 2042 PC Beta?

To ensure that all players can hit the battlefield on time, EA are opening the download lines in advance for the preload of Battlefield 2042. The closed beta for PC gamers who have pre-ordered will start on October 5th, 24 hours before the Beta begins.

When does the Battlefield 2042 PC Beta start?

Those who have pre-ordered any version of the game can jump in from October 6th, while those who would rather wait will be able to jump into the Open Beta from October 8th.

Battlefield 2042 Beta start time for everyone:

Be prepare for the battle by taking a look at the PC Beta System Requirements for BF2042. All players will need at least a 64bit version of Windows 10, and 100 gigs of hard drive space - though for the recommended setup its advised that you use a SSD to speed loading times and perhaps avoid issues with the quality of the game. 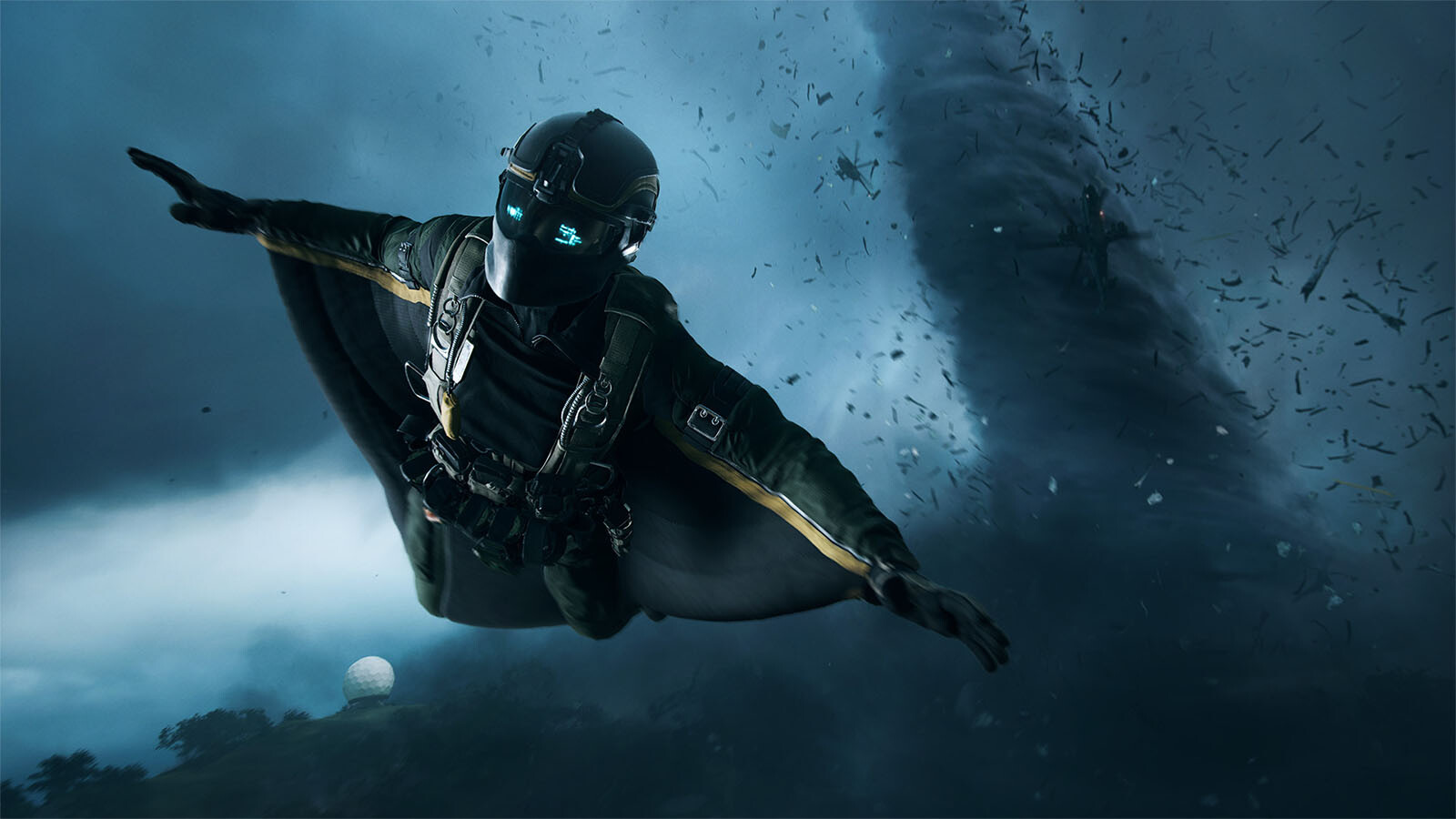 Pre-orderers can activate their Battlefield 2042 directly after purchase at Gamesplanet thanks onto their Origin accounts so our customers are prepared for the upcoming beta phase and preload. Anyone who pre-orders either the Standard, Gold or Ultimate Editions will be able to take advantage of the Early Access to the Battlefield 2042 Beta starting on October 8th, as well as bonuses available at launch. For more information about the bonuses available in each please check our PC Version Comparsion guide!

Have fun in the Beta and stay alive soldier!