Take on the Cold War later this year when Call of Duty: Black Ops Cold War launches on November 13th 2020. As an official retailer for Activision and the game we've broken down the 2 versions available: Standard Edition and the Ultimate Edition to find out which one is best for you!

Those who get the game will be able to get instant access to Frank Woods Operator and Assault Rifle Weapon blueprint for COD Modern Warfare and Warzone. You'll also get early access to the upcoming Open Beta. 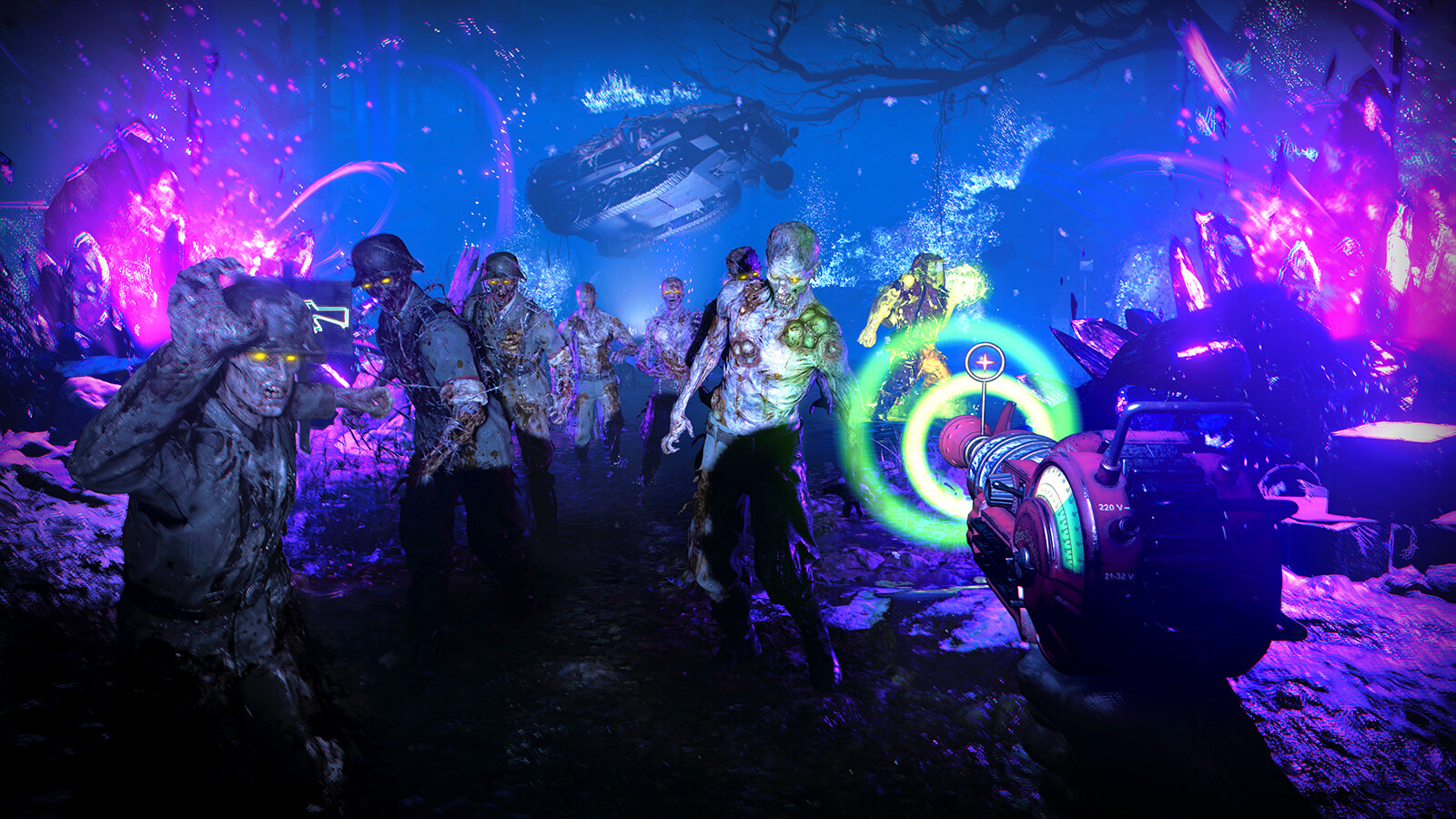 Campaign
Black Ops Cold War will drop fans into the depths of the Cold War’s volatile geopolitical battle of the early 1980s. Nothing is ever as it seems in a gripping single-player Campaign, where players will come face-to-face with historical figures and hard truths, as they battle around the globe through iconic locales like East Berlin, Vietnam, Turkey, Soviet KGB headquarters and more.

Multiplayer
Bring a Cold War arsenal of weapons and equipment into the next generation of Multiplayer in Call of Duty®: Black Ops Cold War. Engage in deniable operations as an elite operative using state of the art tools of the tradecraft across a variety of experiences from small skirmishes to all out, vehicle-fueled warfare.

Zombies
Uncover dark Cold War experiments that unleash a new Zombie threat to take on in frightening and intense co-operative gameplay with friends.