Fresh from Anime Expo 2019 comes the first look at the opening cinematic for the upcoming Action RPG CODE VEIN, which is launching later this year on September 27th. Bandai Namco have delivered a heavy metal cinematic that was created by the animation studio Ufotable, who are best known for bringing their craft to various anime movies, TV shows and games such as GOD EATER, Tales of Berseria and more! The cinematic gives us a glimpse at the dark dystopian world that'll be featured in the game, as well as a look at some of the characters that we'll be meeting when it launches in September.

Take a look at the cinematic and sink your teeth into CODE VEIN when it arrives later this year. 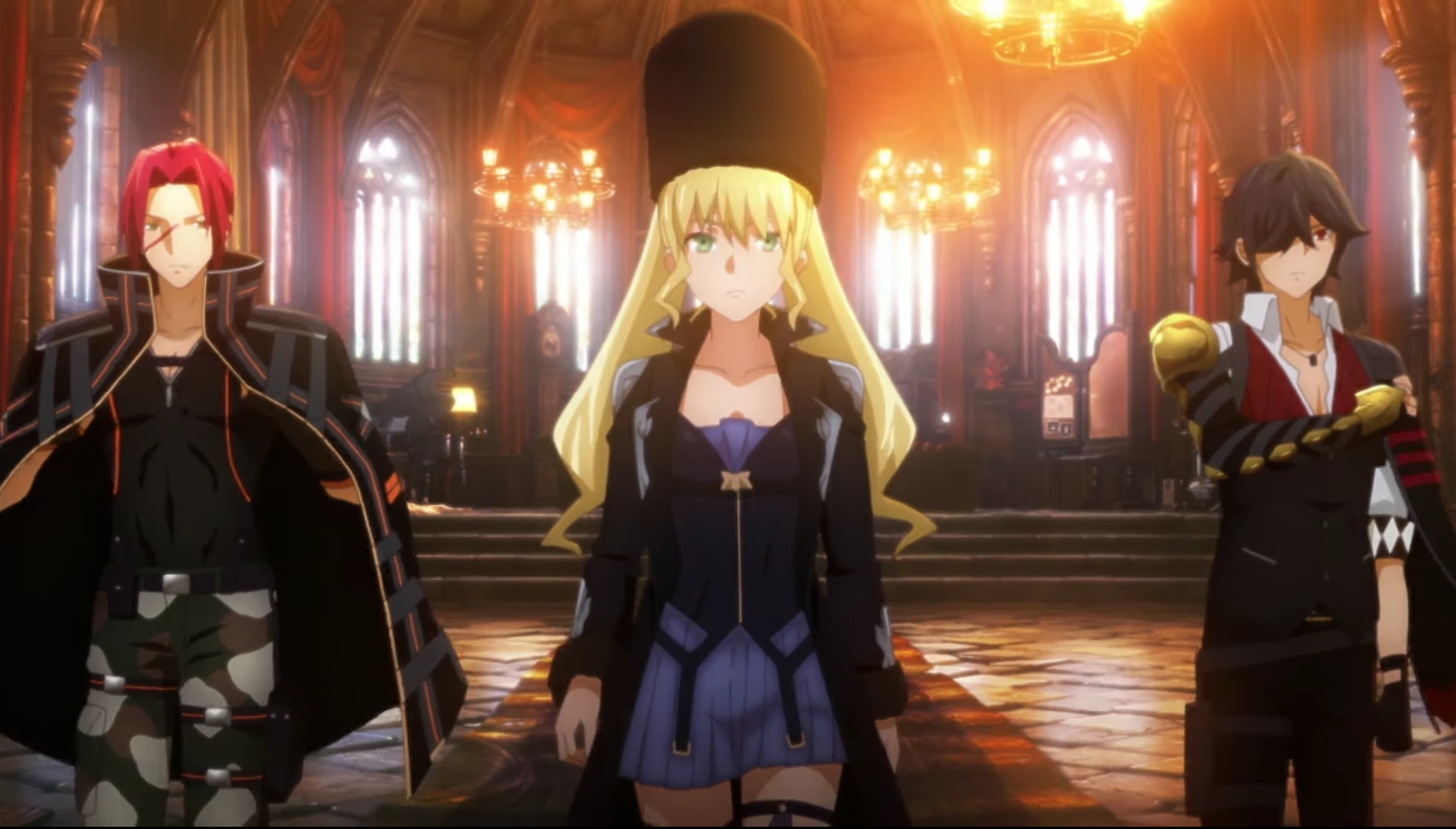 CODE VEIN launches September 27th and you can pre-order the game today to get the following bonuses for free!