CODE VEIN: Cannoneer & Blade Bearer are like fire and ice in a new Boss Trailer

What we see in the new Boss trailer for CODE VEIN strongly reminds us of a super hard fight in Dark Souls. You remember Ornstein and Smough? The encounter which had players fighting between two different bosses - which may be where the developers got their inspiration. The Cannoneer in CODE VEIN shoots down firebombs and the Blade Bearer cools them down with their ice attacks. An ambivalent relationship between Life and Death, Fire and Ice, couldn't be greater. Publisher Bandai Namco recommends playing with a partner to take on this pair as two players are better than one!

CODE VEIN launches September 27th 2019. Pre-order the Standard or Deluxe Edition now to get the following bonuses for free: 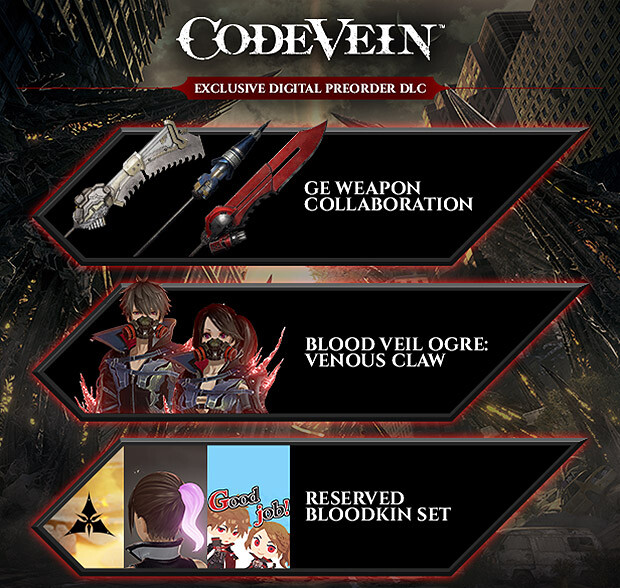