Gamesplanet Review Round Up - CODE VEIN

Take a bite into the Action RPG CODE VEIN when it launches tomorrow. See what the critics are saying with our review round up while you wait! 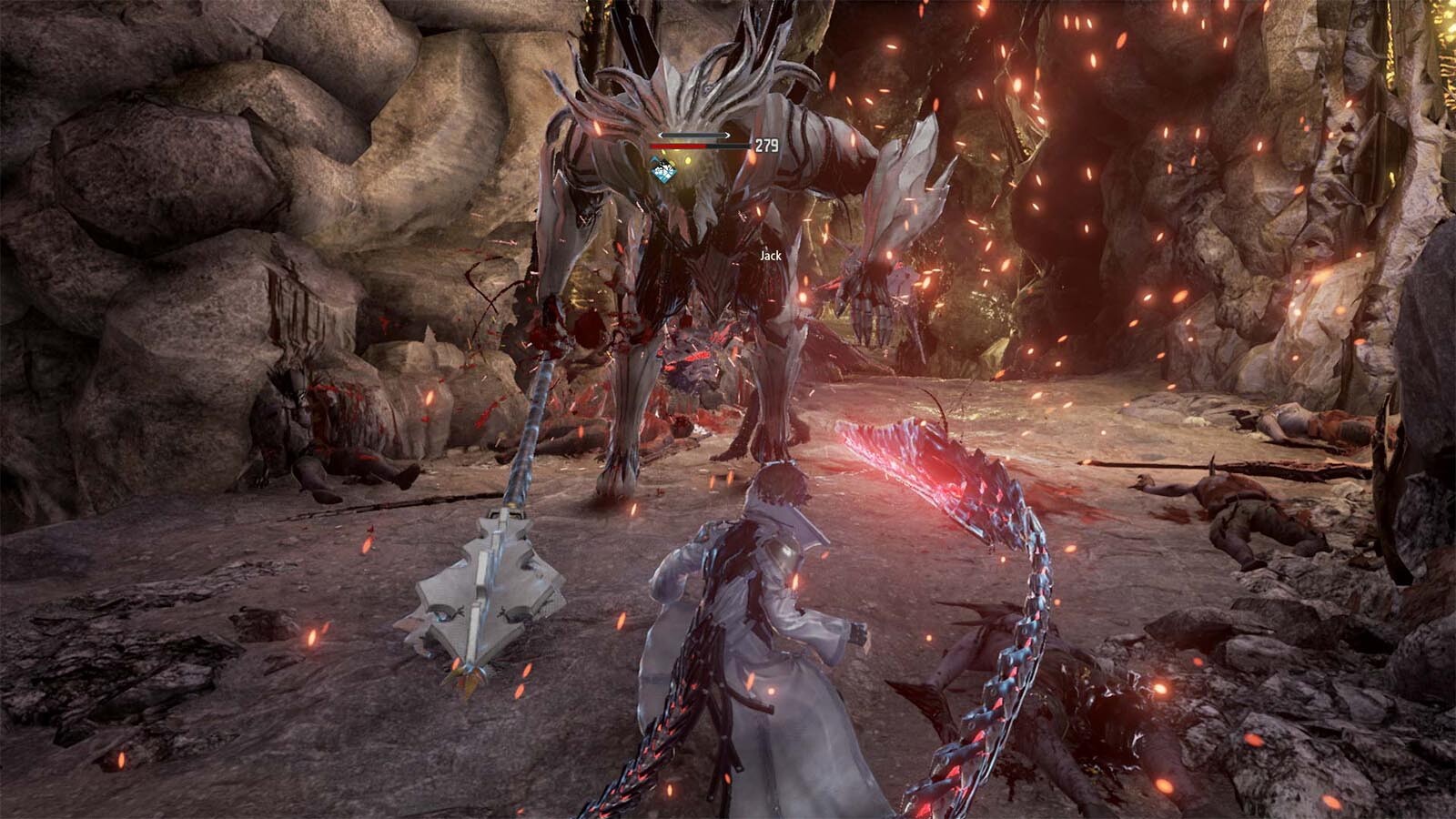 Go for the legs!

Sink your teeth into Bandai Namco's upcoming CODE VEIN when it arrives tomorrow. The game is a soulslike Action RPG, in much the same as Bandai's other published game Dark Souls (in which in draws inspiration). You awaken in a post-apocalyptic dystopian world where a mysterious disaster has ravaged the lands as one of the Revenants (also known as Vein). The Vein have powerful "Gifts" that are exchanged for their memories, in return players will find themselves wield supernatural abilities to assist them in combat by consuming blood from enemies.

Create your own custom character from and pick a partner to assist you, either with an AI Buddy or by teaming up with another player in co-op. Unlike other soulsike games, you'll be able to pick from a number of AI companions to assist you - each of which have their own unique Blood Code and abilities. You can even change your own Blood Code at will, giving you a way to try out different "Classes" for another approach to combat, as well as being able to respecc their stats for a chance at trying other abilities. By changing up your Blood Code and skills you'll be able to create loadouts that will make it easier in certain encounters.

Speaking of encounters, a soulslike game would be nothing without Boss Fights, and CODE VEIN is no slouch when it comes to Boss encounters. Test your skills on a variety of bosses - including Fire and Ice duo that will push your abilities to the max. Use a number of melee and ranged weapons such as Axes, bayonets, spears and even special weapons known as "Blood Veils" as you take on the endless halls and open world.

Players will explore the large open world by progressing through areas by hack and slashing their way to victory, though they'll be plenty of secrets to find hidden within the world if you're the type who loves looking for hidden treasures. Defeating enemies will allow players to collect "Haze" (or XP) which can be used to level up your character and boost the stats of your character to face tougher foes. Customise your weapons and abilities to assist you in combat and swap on fly in a fight to help you in battle. There's also "Gifts" that can give you powerful buffs and various offensive abilities.

While CODE VEIN has some flaws, those looking for another soulslike game will likely still have fun in the 30 hour hack and slash Action!

Let's dive into the critic scores to see how CODE VEIN is doing among the gaming sites! Open Critic currently lists the game at a Strong 75 rating, based on 35 critic reviews. 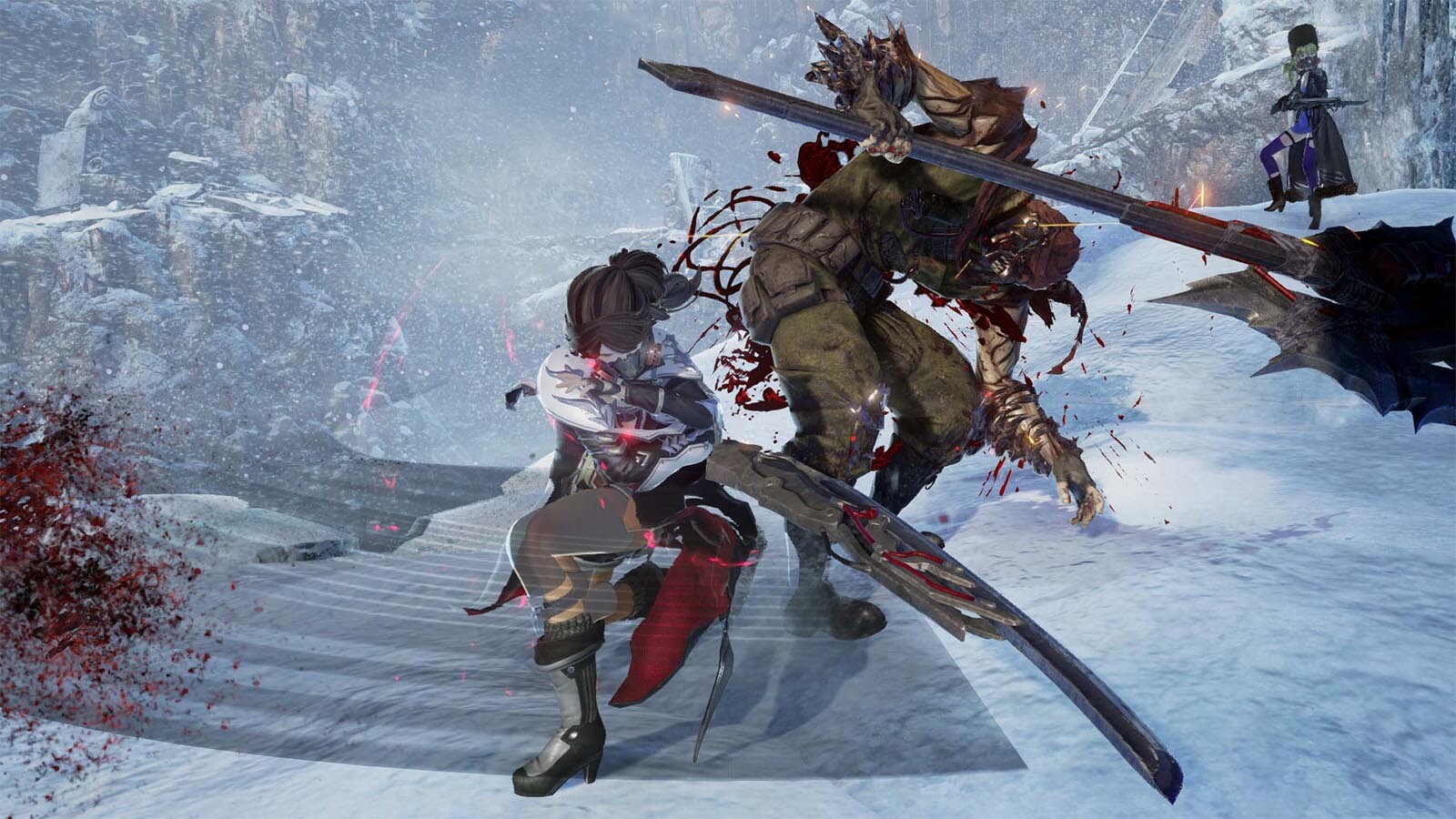 "Code Vein takes some interesting chances with Soulslike mechanics and finds mixed results, but there's something worth sinking your teeth into here."
– Mike Epstein, IGN (7/10)

"Despite a number of performance issues and combat that feels just a little too loose and mashy compared to its genre-mates, Code Vein presents a unique take on the Soulslike formula."
– Mick Fraser, God is a Geek (8.0/10)

"An unholy union of anime, Dark Souls, and My Chemical Romance, Code Vein is as much about style as substance. If that sounds good to you, then you're in for a treat, even if it lacks some of the polish of the genre's best."
– Jason Coles, PCGamesN (7/10)

"You can have some fun with the stylish anime accoutrements, but Code Vein leans far too heavily on its inspirations and fails to capture any of the associated magic."
– Daniel Tack, Game Informer (6.5/10)

"Code Vein is addictive, yet frustrating. It's promising, yet unpolished. There are a lot of interesting ideas here that come together to craft a unique and engaging experience. I just wish that the flaws here weren't so glaring, because they keep Code Vein from being a great game instead of just a good one."
– Migeul Moran, TheSixthAxis (7/10)