Days Gone is an open-world action-adventure game set in a harsh wilderness two years after a devastating global pandemic.

Days Gone comes to PC on May 18th with Ultra-wide support and more!

Originally released on PS4 back in April 2019, the open world game Days Gone from Bend Studios will be getting a re-release on PC later this month on May 18th. Sony have already shown their support for PC and promised to deliver more titles in the future. Last year we saw the release of Horizon Zero Dawn Complete Edition back in August and PC gamers were able to go on a quest with Alloy.

Days Gone takes place in a world where a global pandemic has caused the world to collapse due to a virus outbreak. You play as Deacon St. John, a former U.S. Army veteran who has becomes a Bounty Hunter and must scavenge in order to survive. Unfortunately the outbreak has left zombie like creatures known as "Freakers" lurking the landscapes. Deacon can use his trusty bike to explore and can complete objectives in multiple ways with either Stealth or frontal assaults. You'll even be able to craft weapons to use in combat. 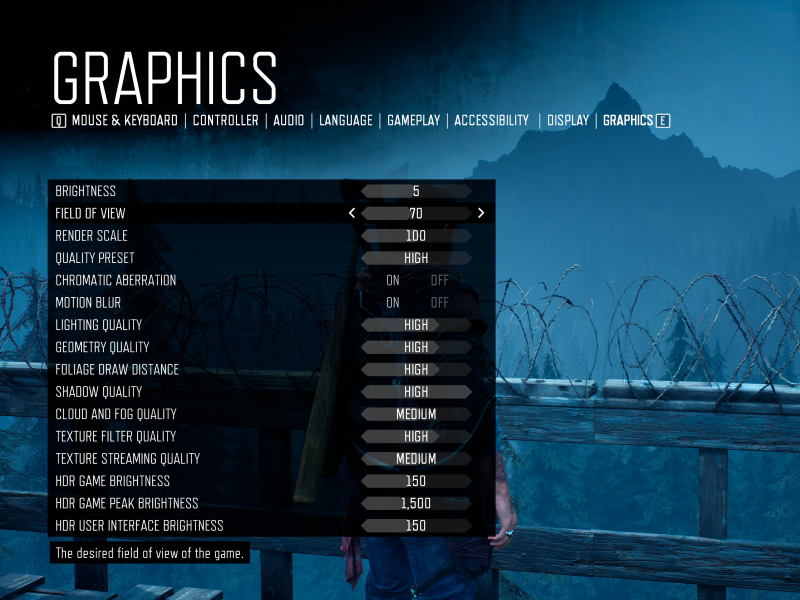 Like HZD before it, the power of PC means that the upcoming Days Gone will support a number of improvements over the PS4 original including: Ultra-widescreen support, wider Field of View, Render Scale, unlocked framerates, improved level of detail and much more. Get a glimpse of the settings menu above, or look at some high resolution screenshots below to get a taste of what awaits you later this month! 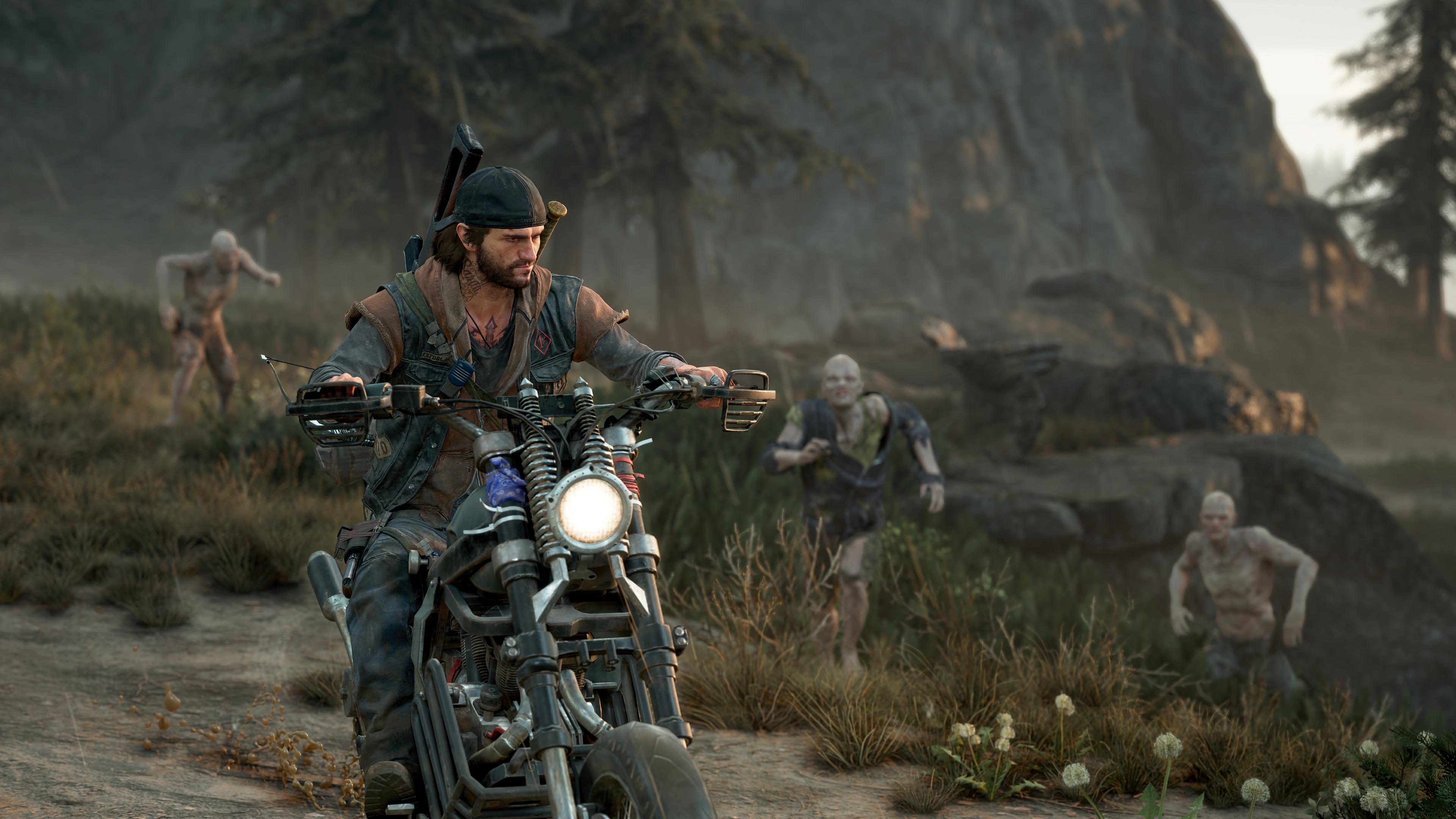 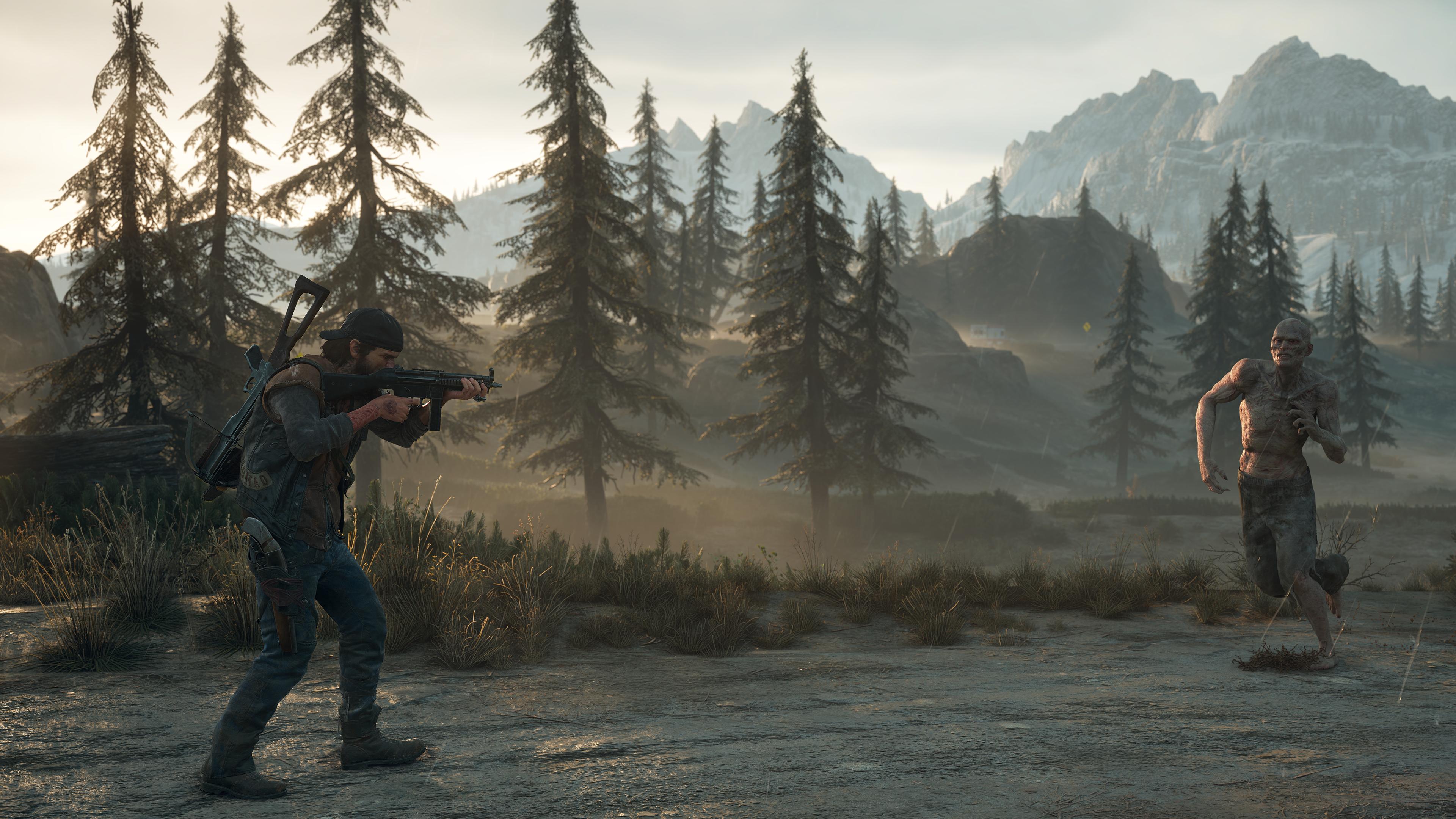 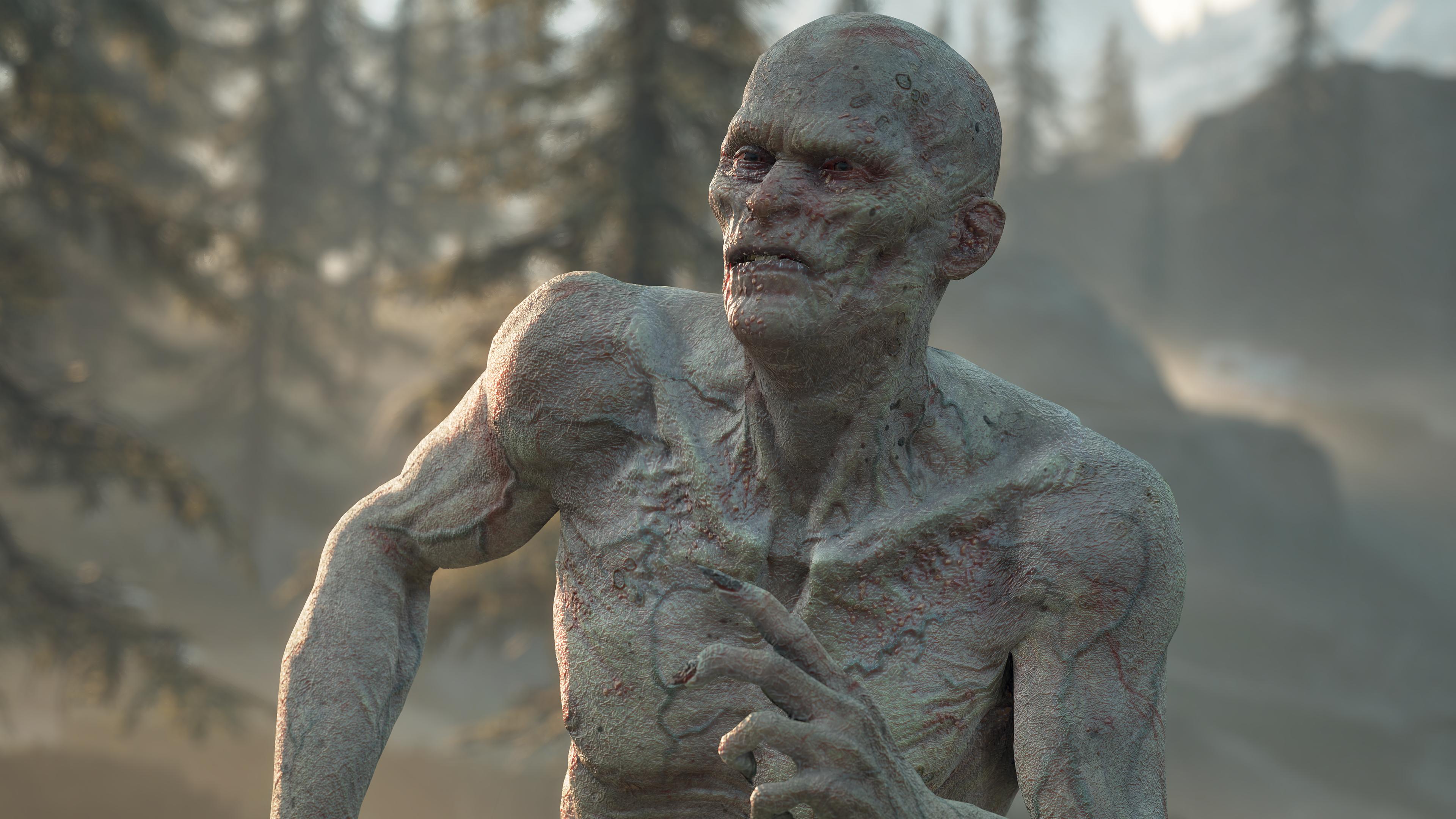 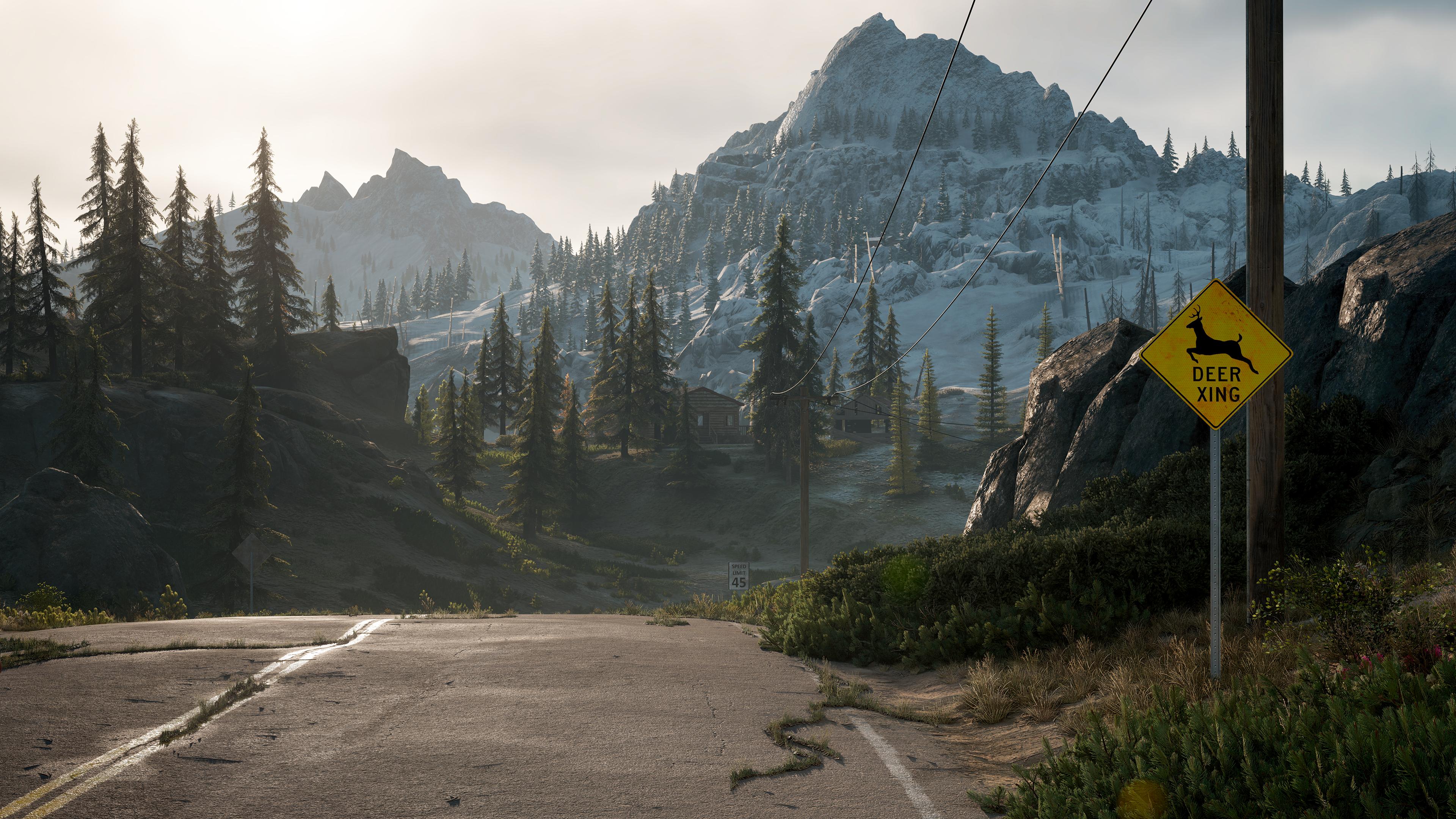 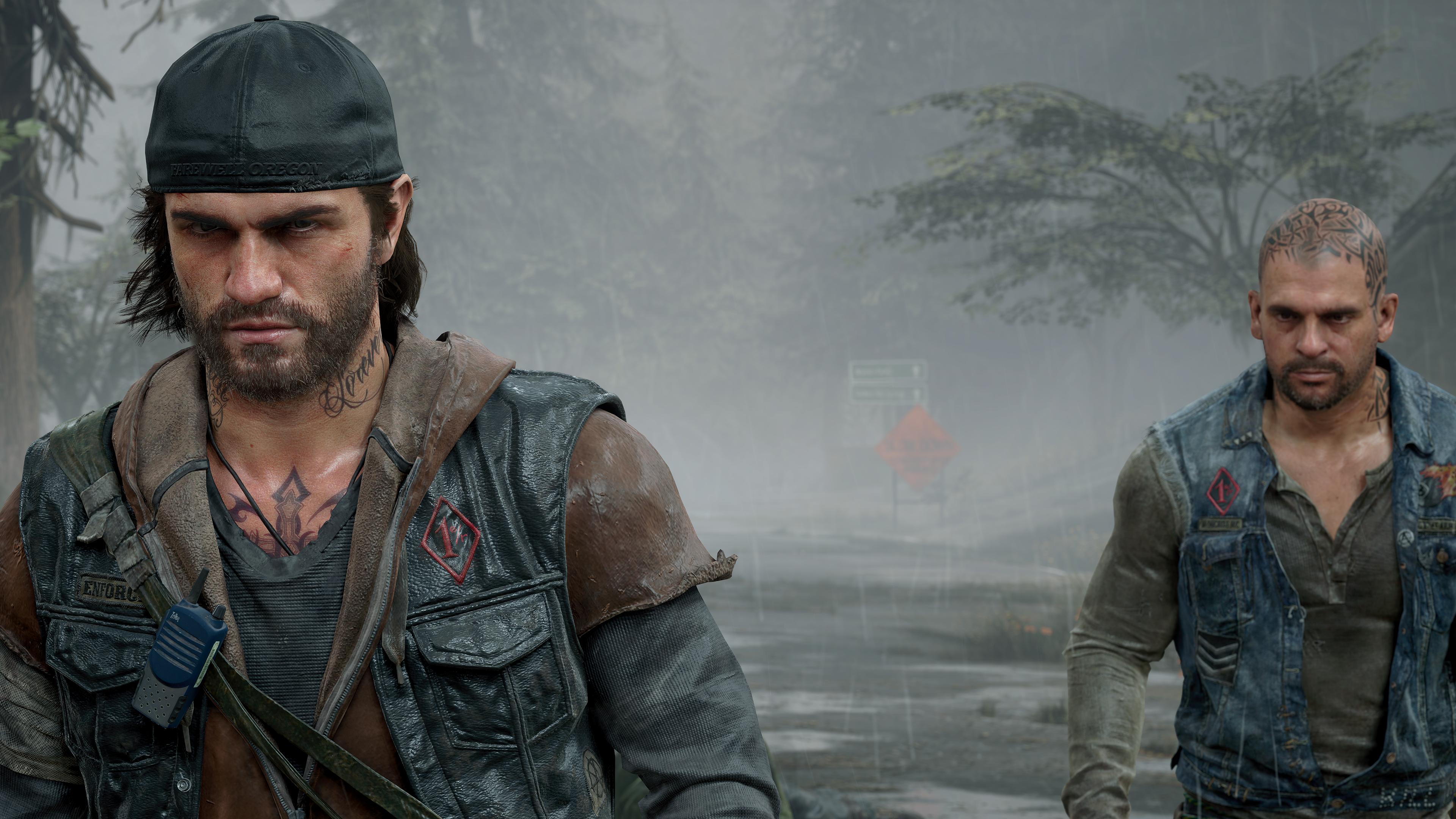 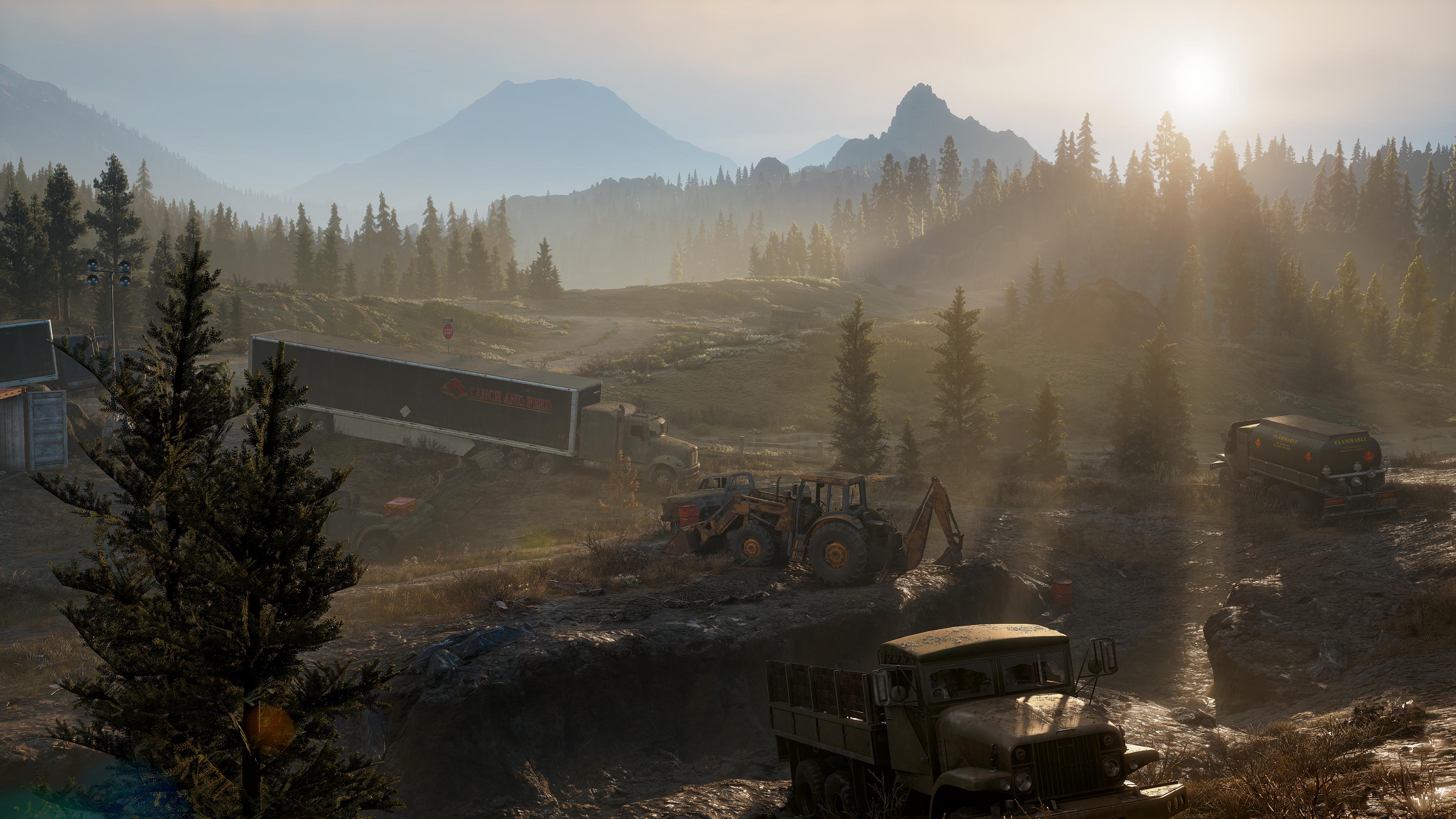 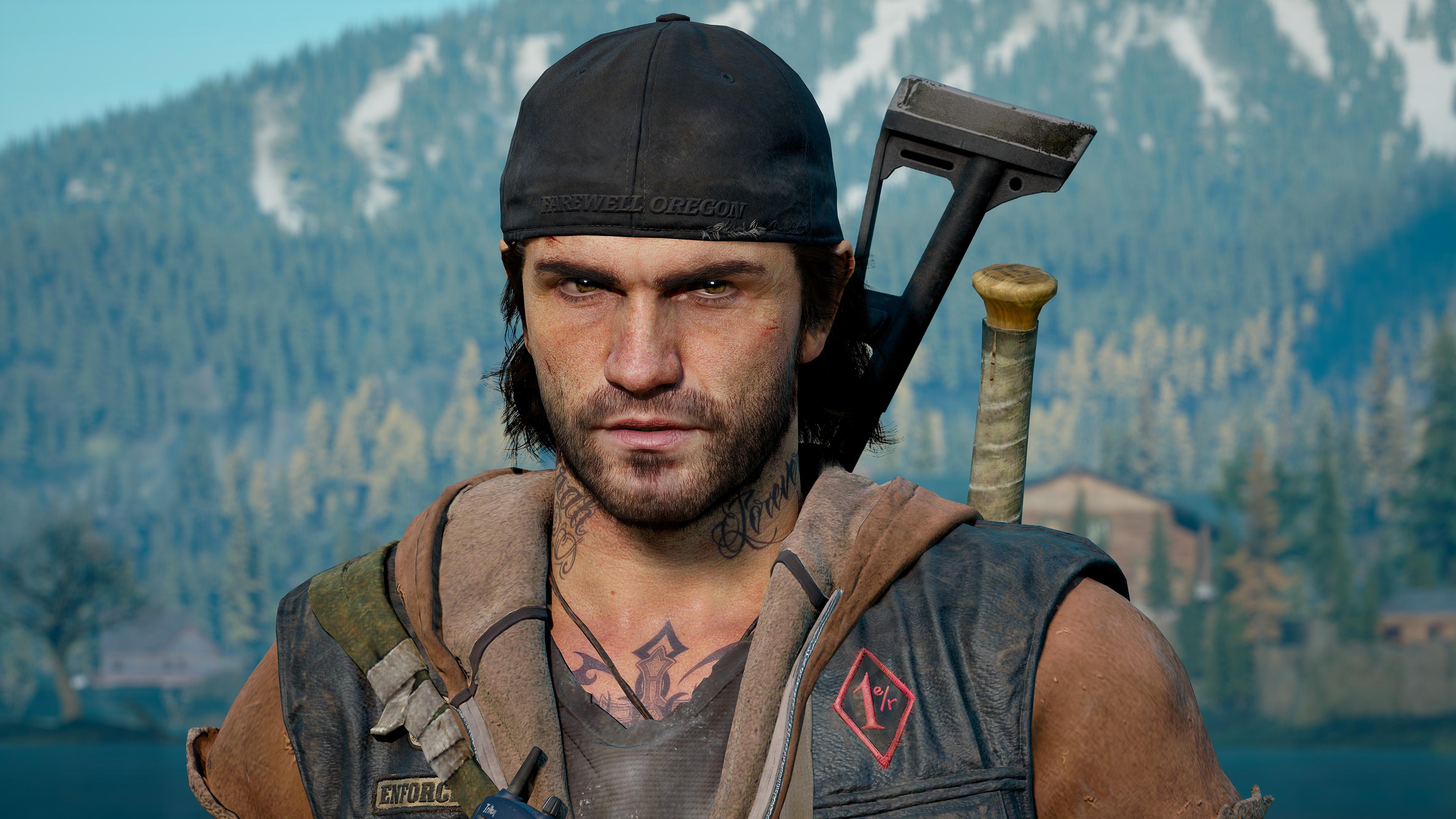 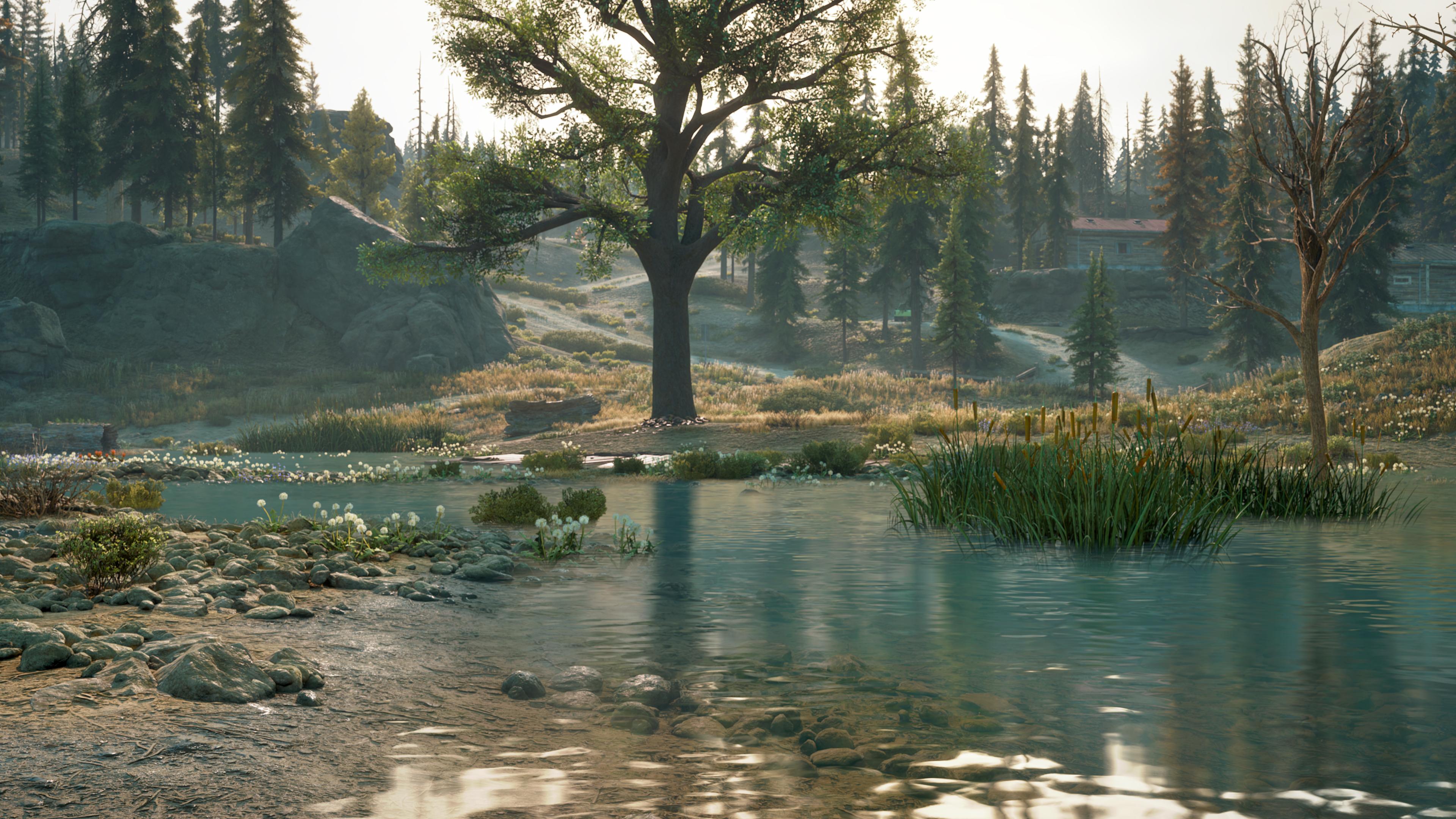 Days Gone is coming to PC on May 18th. Pre-order the game today from Gamesplanet to save 10% off!