Now an experienced covert operative, Adam Jensen is forced to operate in a world that has grown to despise his kind. Armed with a new arsenal of state-of-the-art weapons and augmentations, he must choose the right approach, along with who to trust, in order to unravel a vast worldwide conspiracy.

Multi-GPU support for Deus Ex Mankind Divided is now available. As this feature found its way into the game, the dx12_mgpu_preview Beta branch will be removed from the Betas menu in Steam. The developers ask all gamers who want to make use of this feature to ensure the drivers are up-to-date. Last but not least, make sure SLI support is active in the NVIDIA Control Panel.

NVIDIA recommends drivers 375.86. Those will focus on fixing stability issues for Multi-GPU support for DirectX 12. 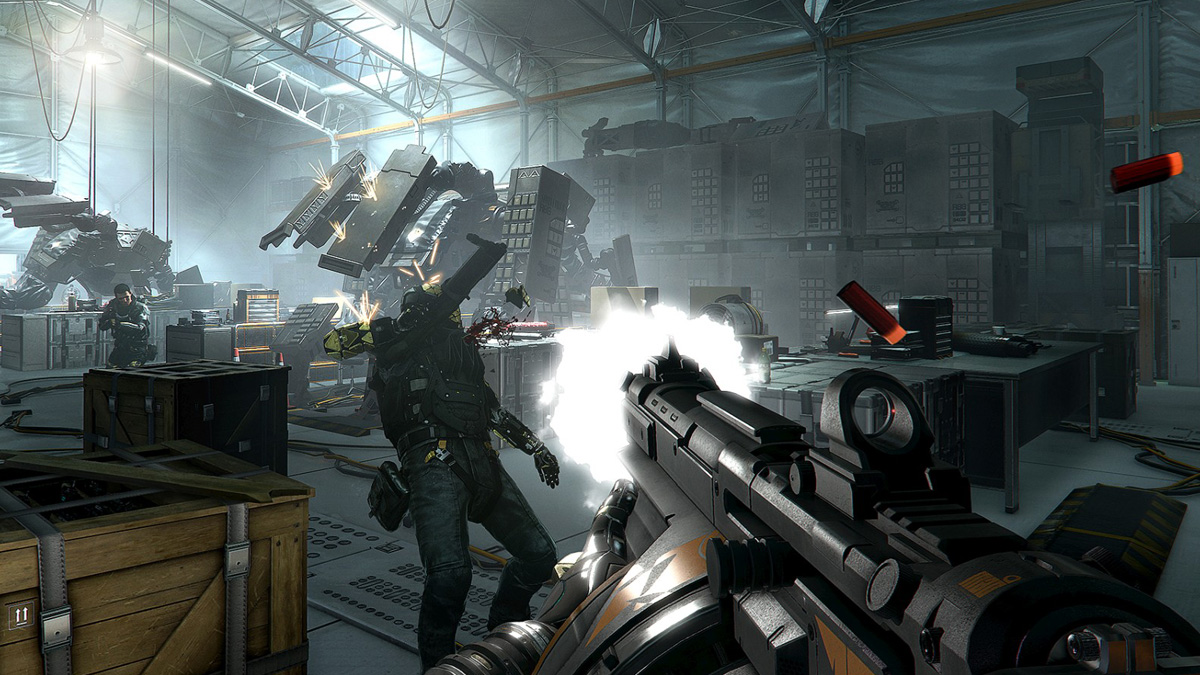