BioWare has announced that the lead designer for their upcoming action sci-fi shooter Anthem has passed away. Corey Gaspur may not have been a name you are familiar with, but his work has been credited on many titles and before his passing was the Lead Designer on BioWare's next title Anthem - which got an unveil recently at E3 and got the Internet excited for the game. 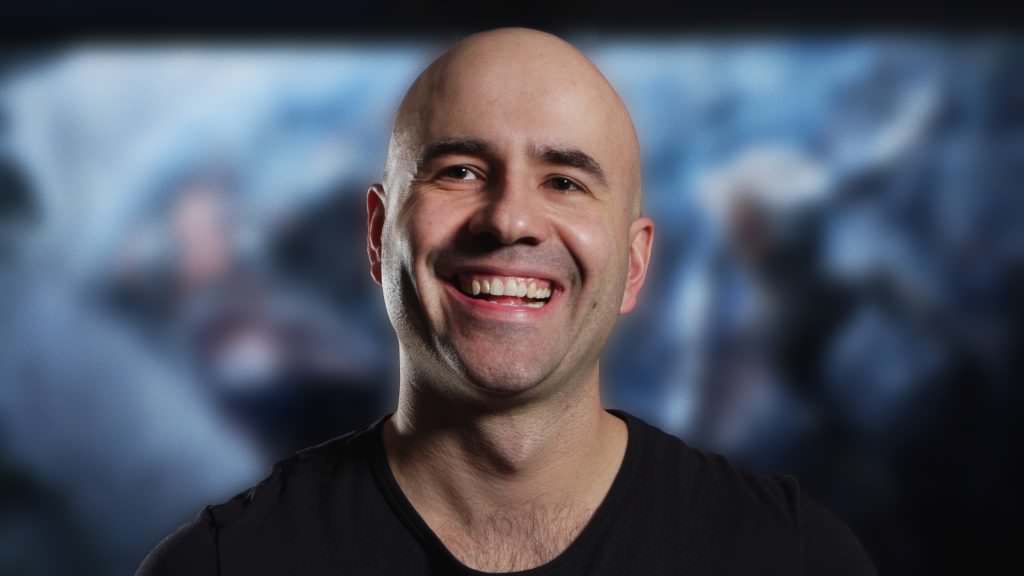 Leading tributes for him was BioWare, who posted this touching message on their website:

It is with great sadness that we announce the passing of our friend and colleague Corey Gaspur.
He was a member of our team for over nine years, and worked as a designer on many of our titles, including Sonic Chronicles, Dragon Age: Origins, Mass Effect 2 and 3, and most recently Anthem.
Corey was a talented designer and an even better person. We offer our condolences to Corey’s family and everyone that knew him.
We will miss you.

During his role at BioWare he served as a level designer for Mass Effect 2, Dragon Age Origins, Mass Effect 3 and various pieces of DLC content for each title. He also consulted with the creation of games such as Mass Effect Andromeda, Mirrors Edge, Star Wars Battlefront and Dragon Age Inquisition.

As yet it's unknown who will take on his role for the lead on Anthem, but it's a sad day in the industry and whoever takes on the role will hopefully lead it in the way Corey would have.

Rest in Peace Corey, thoughts are with your family and friends.