Dragon Ball FighterZ: Broly and Bardock are joining the roster

The first DLC characters coming to the fighting game Dragon Ball FighterZ have been announced as Bardock and Broly join the fight. Extra content also coming to Xenoverse 2. 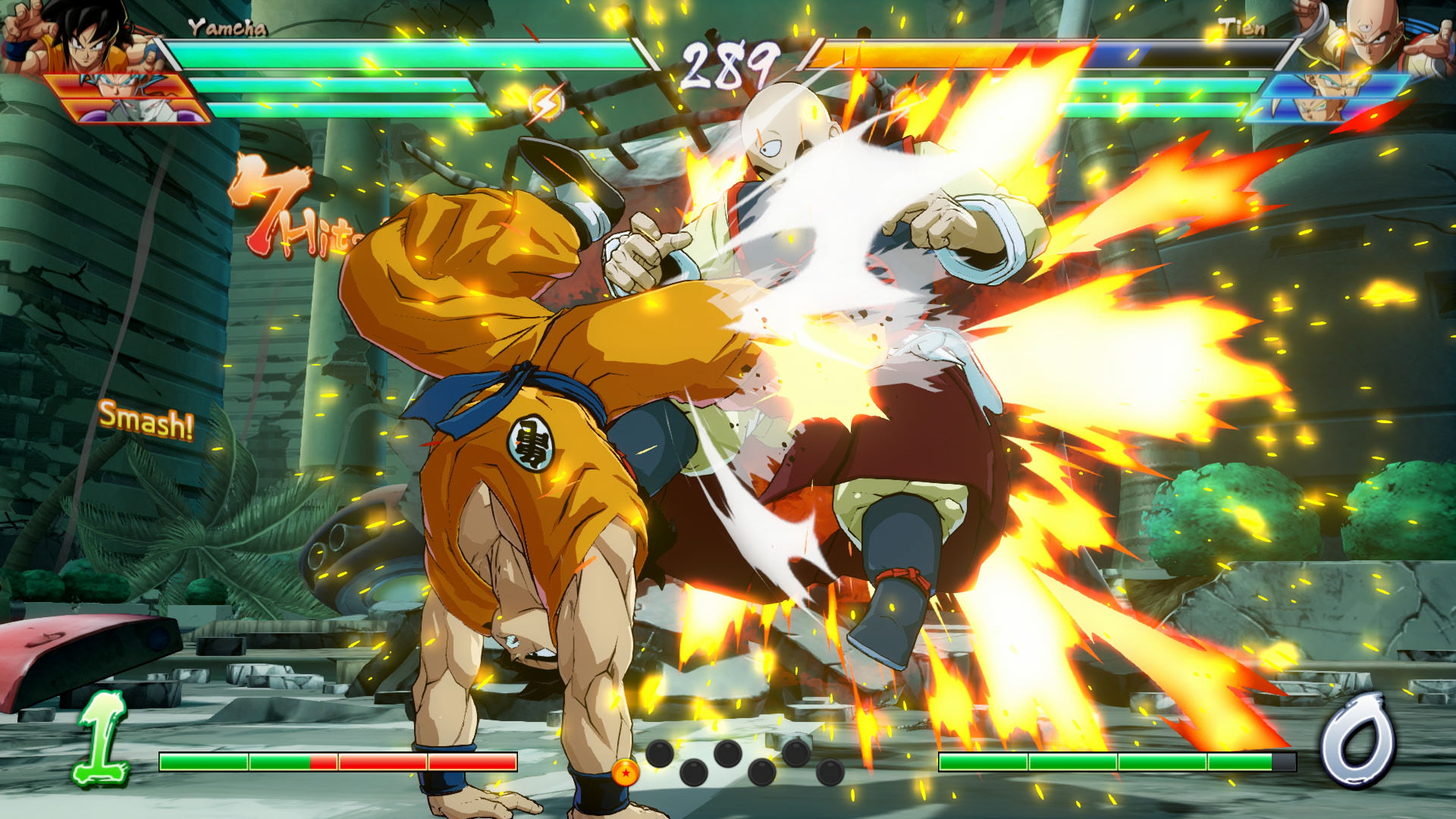 New characters are joining the fight for Dragon Ball FighterZ as Bardock (Goku's Father) and Broly (Legendary SSJ) have been revealed. Thanks to siliconera (and ryokutya2089 for the original article) we finally have confirmation on the first characters coming to the hugely popular fighting game Dragon Ball FighterZ as they were featured in this weeks V-jump Magazine.

According to the article Bardock's Meteor Attack will be called "Revenger Assault" and will allow him to transform into a Super Saiyan and deliver a powerful rush attack against his opponent. For Broly his Meteor will be known as "Gigantic Meteor", which is a large energy ball attack that uses up 3 Ki on the Energy Gauge. 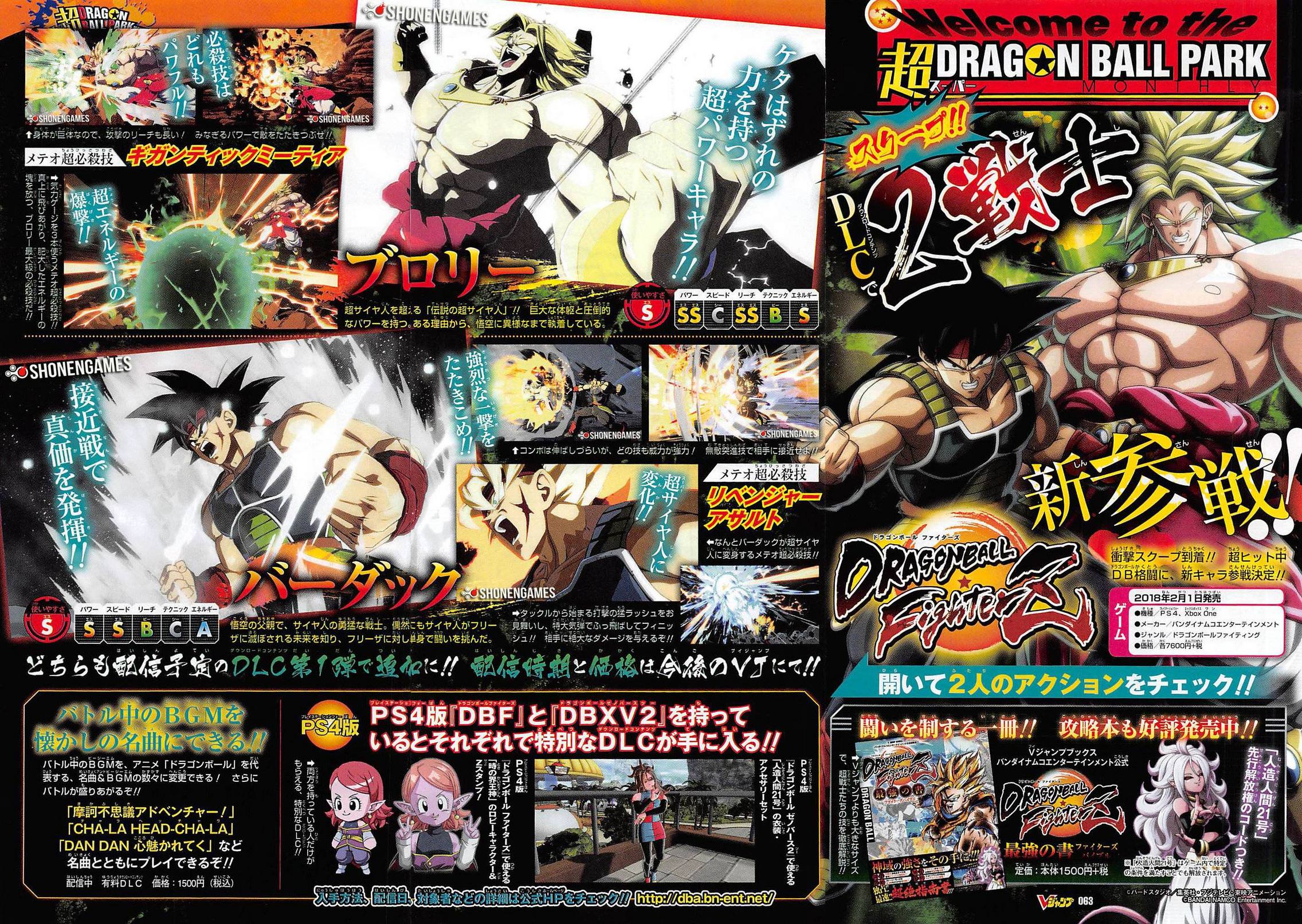 That's not all, players who also own Xenoverse 2 will be able to get extra content in the form of Android 21 as a playable character with costumes and accessories. If you own Xenoverse 2 then you can look forward to a Supreme Kai of Time Avatar and Stamps. There is currently no word on a release date or price for this upcoming DLC pack, though we'd imagine it wouldn't be too far away due to the release of the game last month.