Ascend to the next level as brand new content is coming to the popular online fighter sequel Dragon Ball Xenoverse 2, with free updates and paid DLC on the horizon. Tomorrow we'll see the Extra Pack #3 drop for the game which will add 2 playable characters (Kefla and Super Baby 2), as well as new costumes, skills, Parallel Quests and Super Souls. Take a look at what's coming to the game with a brand new gameplay trailer!

Additionally it's been revealed that even more free content is coming to the game in the future via updates which will give players access to new costumes, powering up skills and appearance, a powered up Hero Colosseum with new quests and figures, adjustments to over 100 skills and netcode + more. 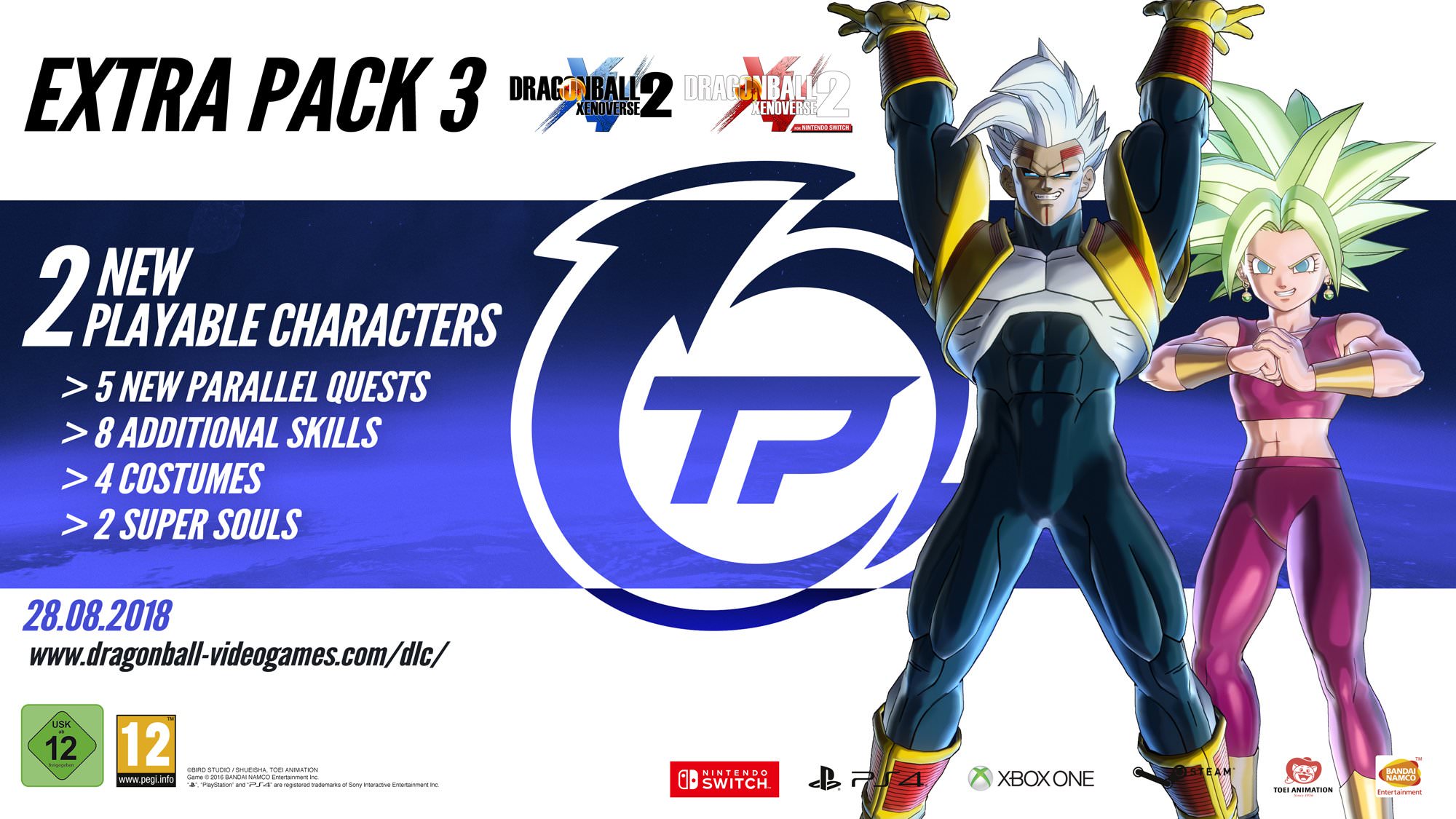 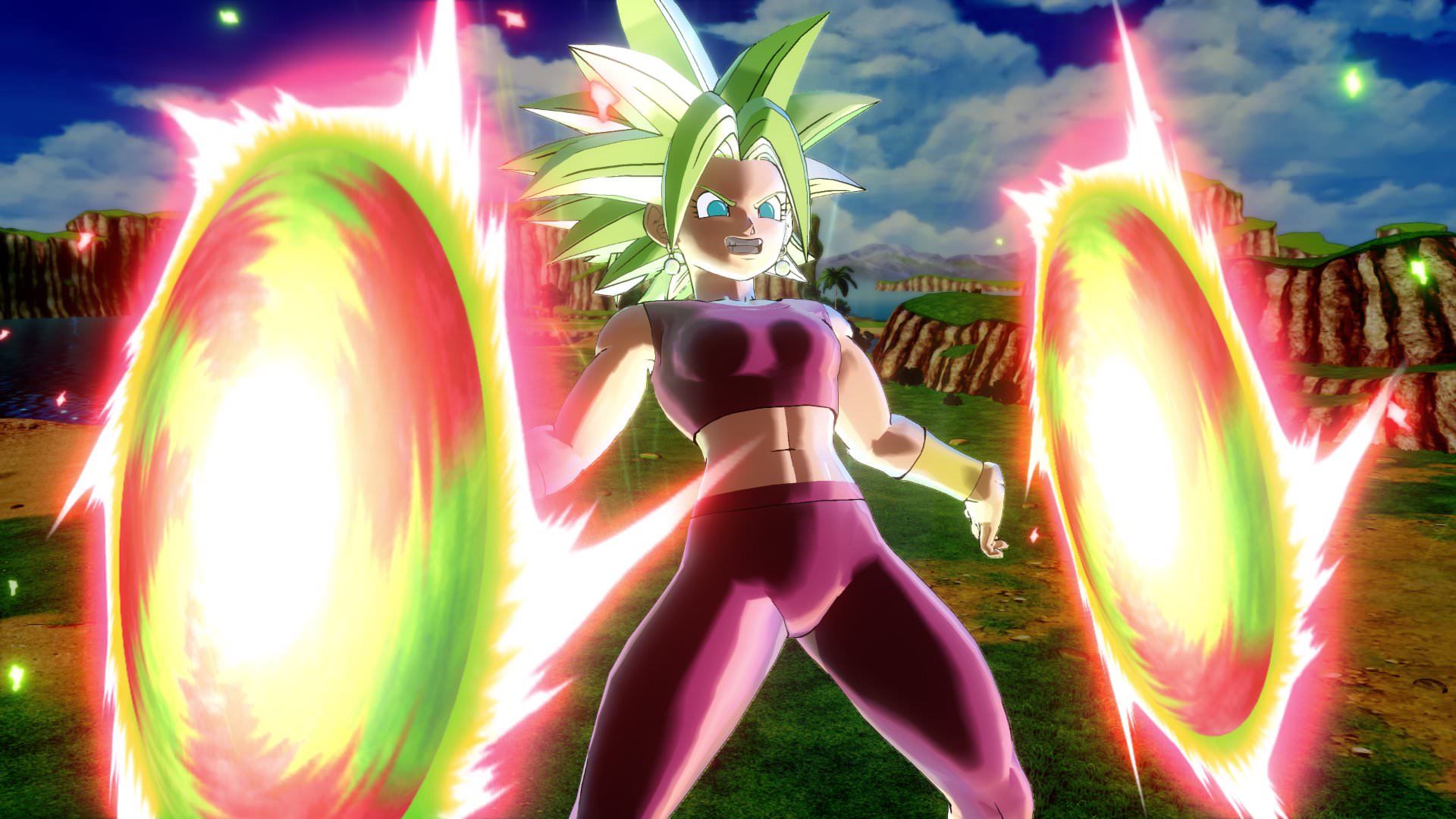 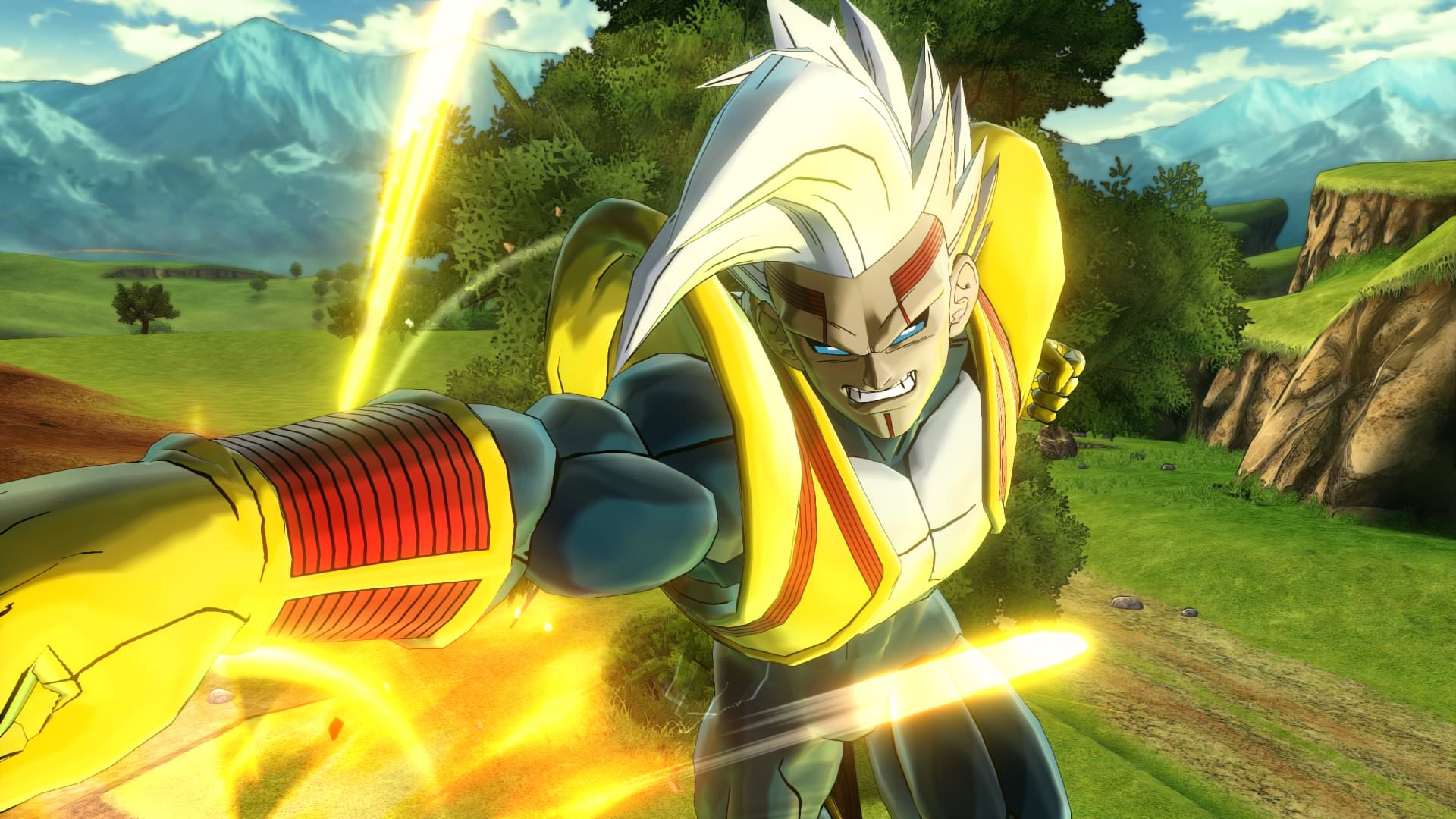