However that's not all, as a brand new Free Update for the game has launched today and features a number of improvements to the game with many in-game attacks being buffed to make them stronger such as the Kamehameha, Super Dragon Fist and more. Additionally, even more content is on the way as Ultra Pack 2 is in development. While we don't know much about the content of that, we expect it'll be similar to that featured in the first Ultra Pack. Both packs will be available separately, or included in an Ultra Pack set. 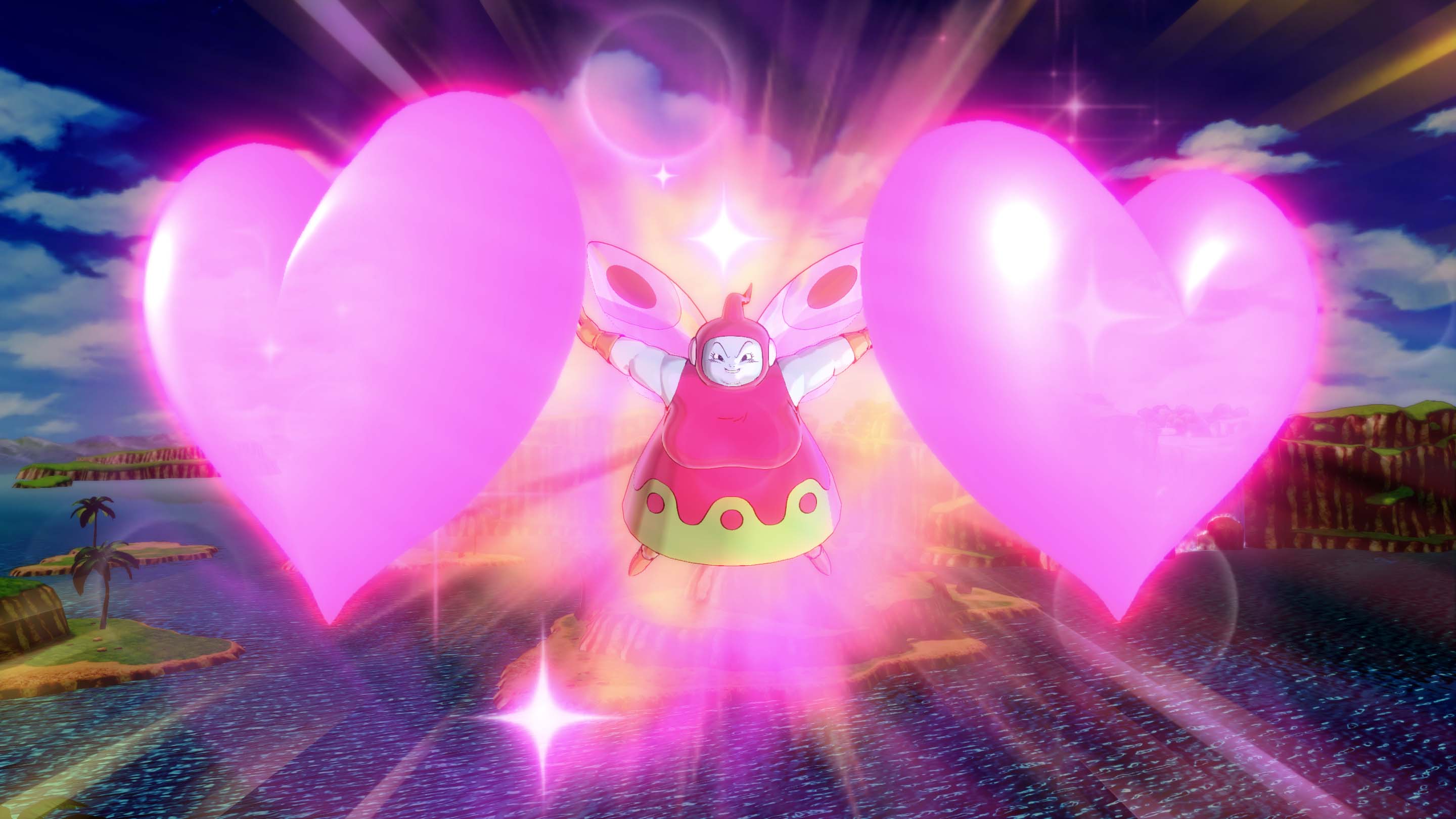 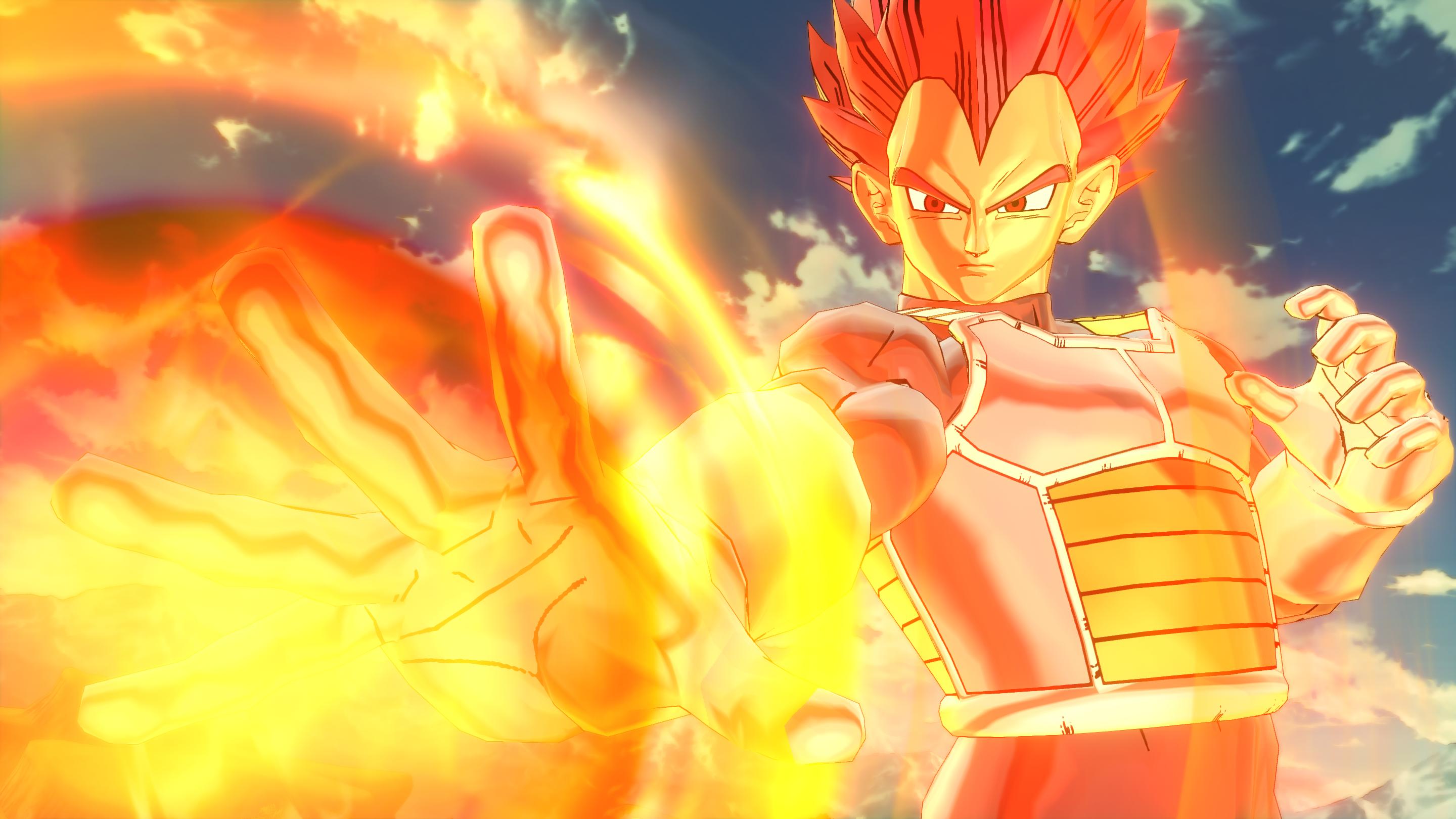 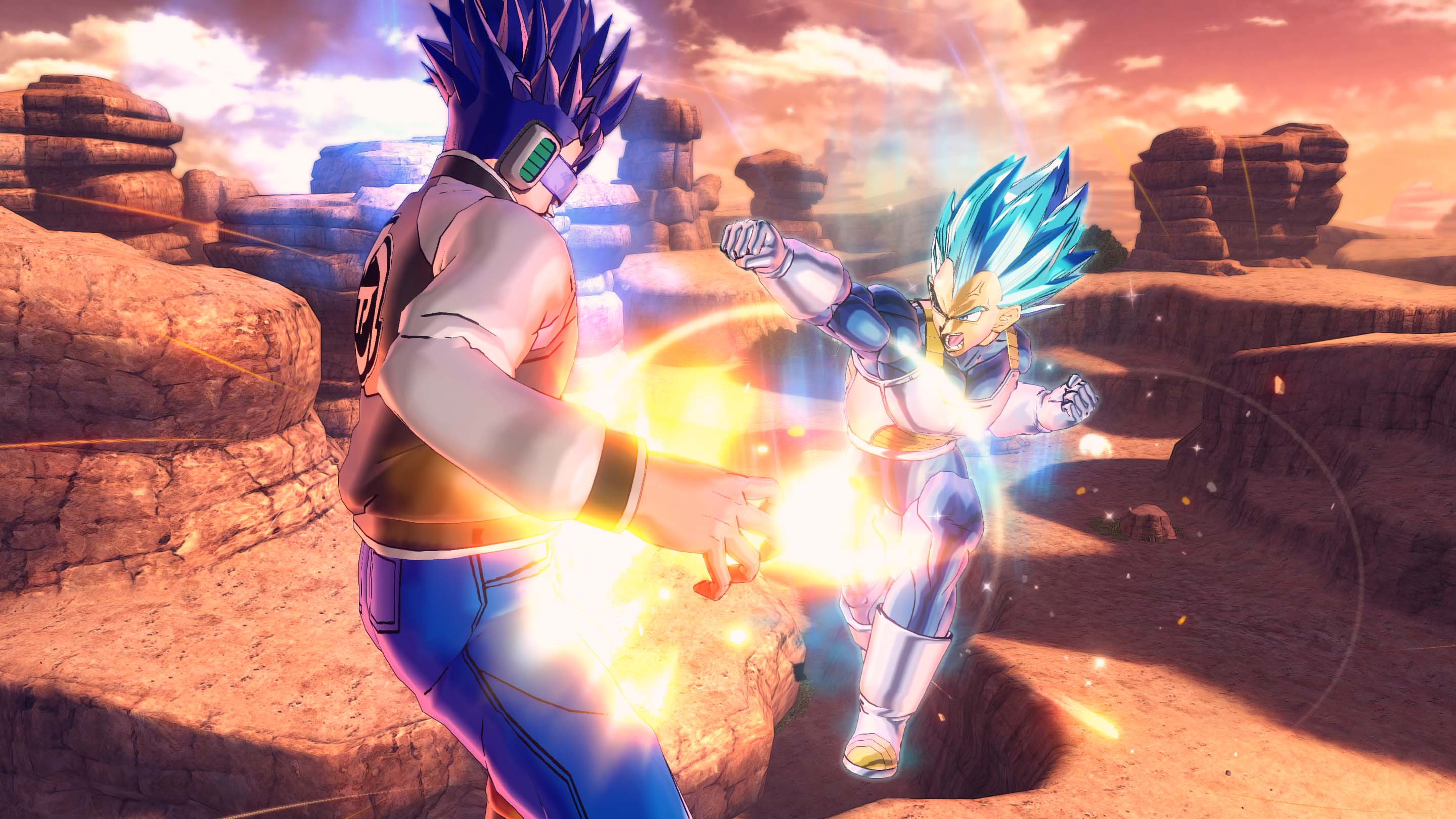 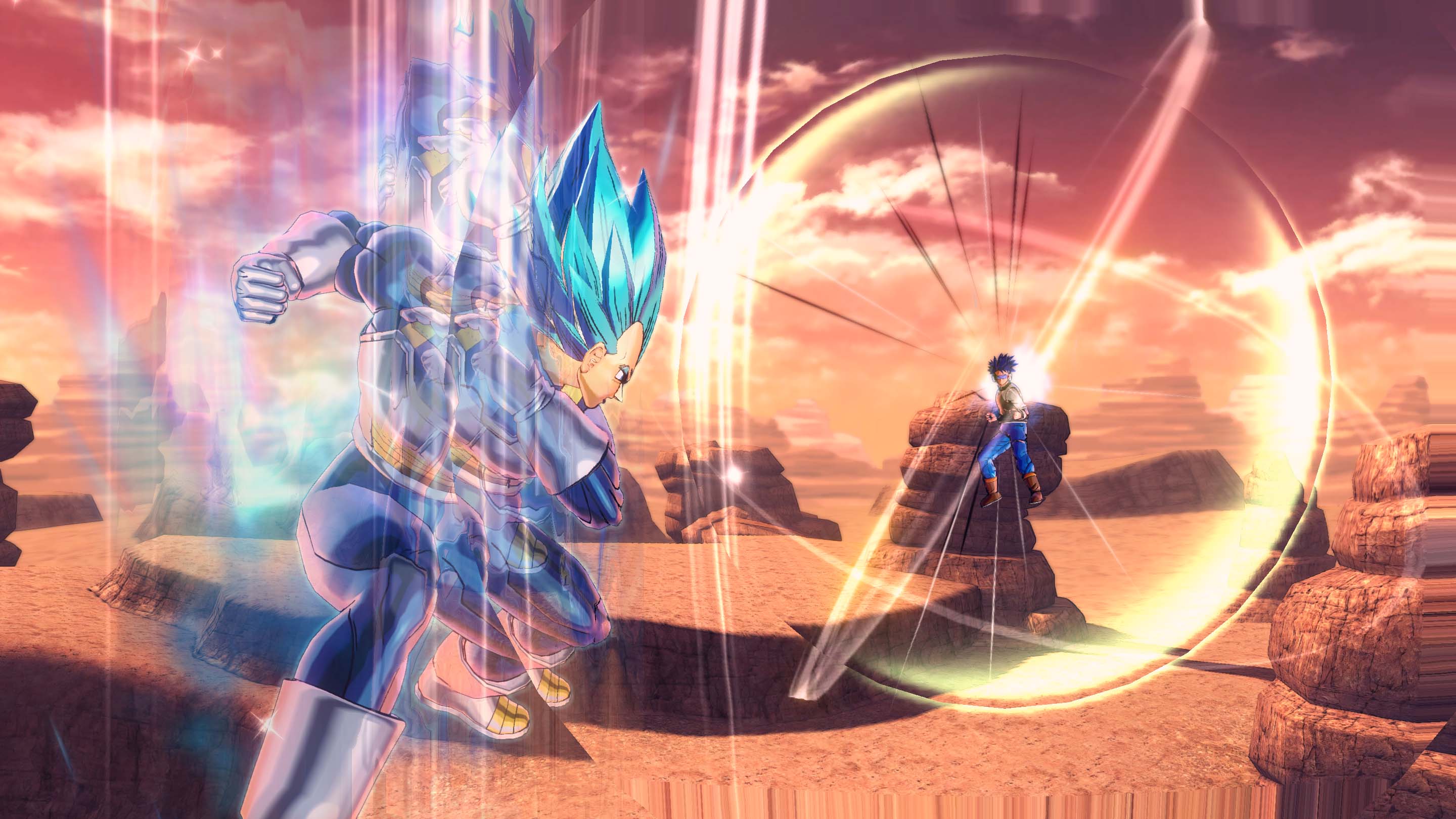 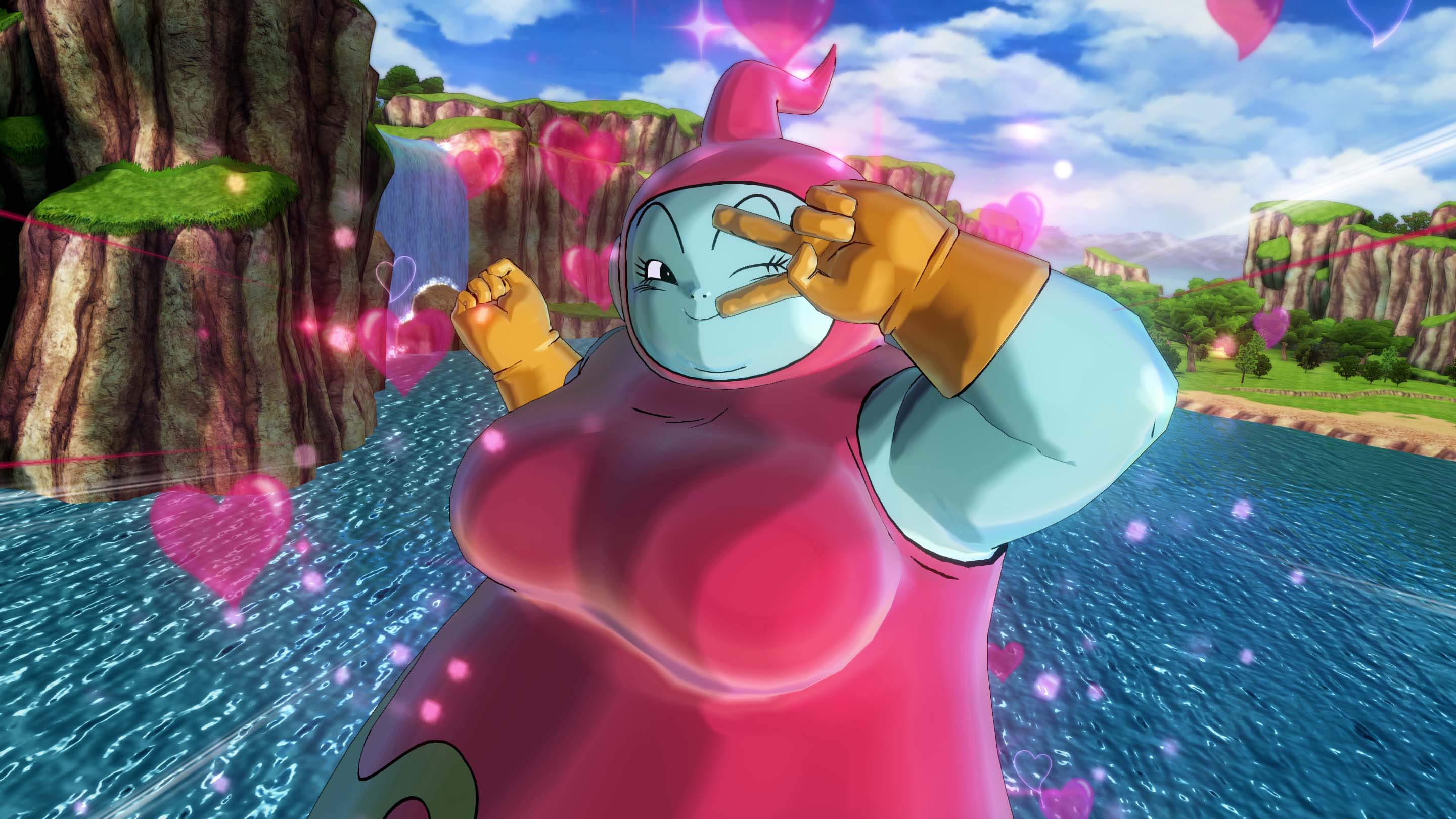 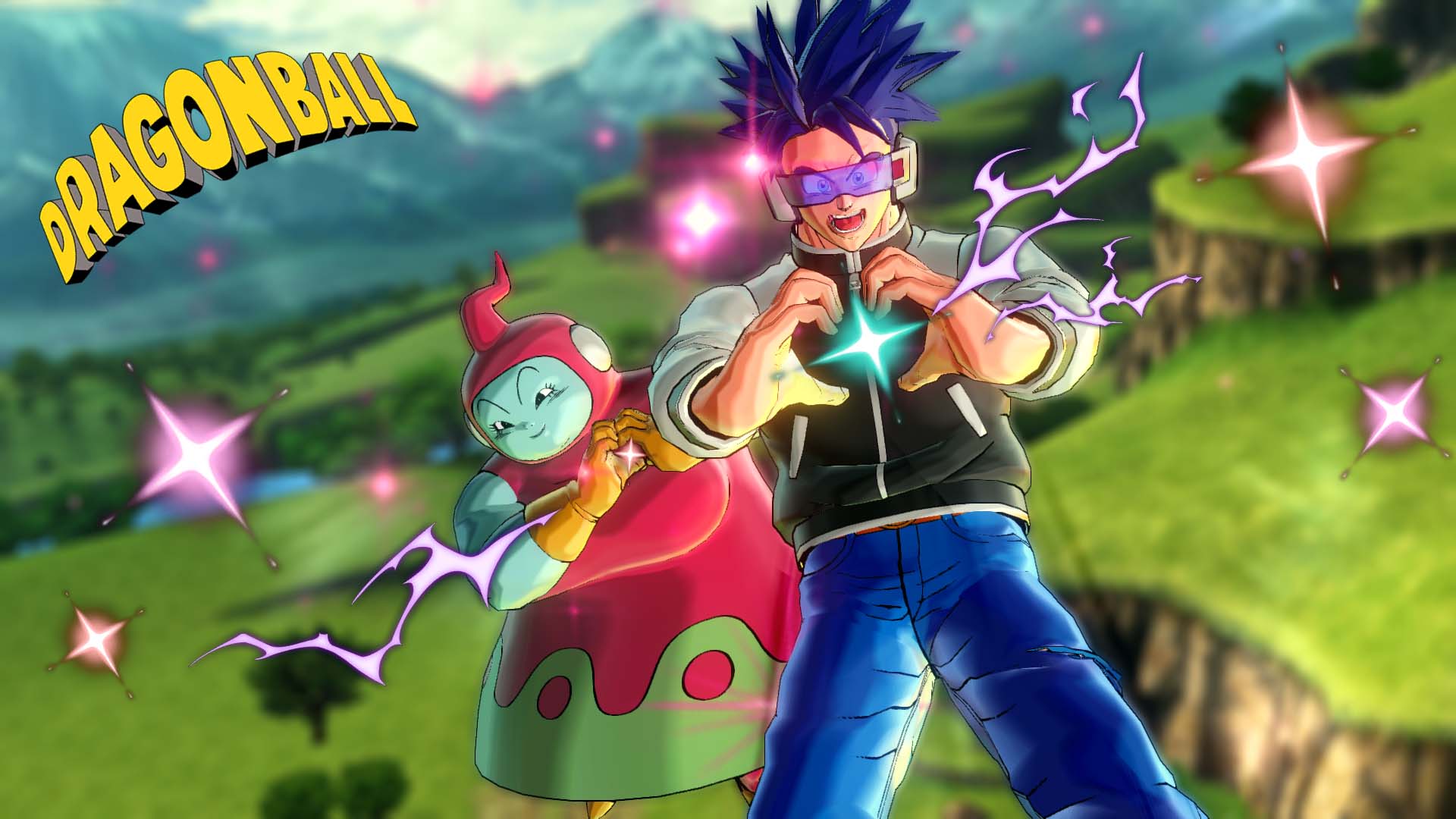 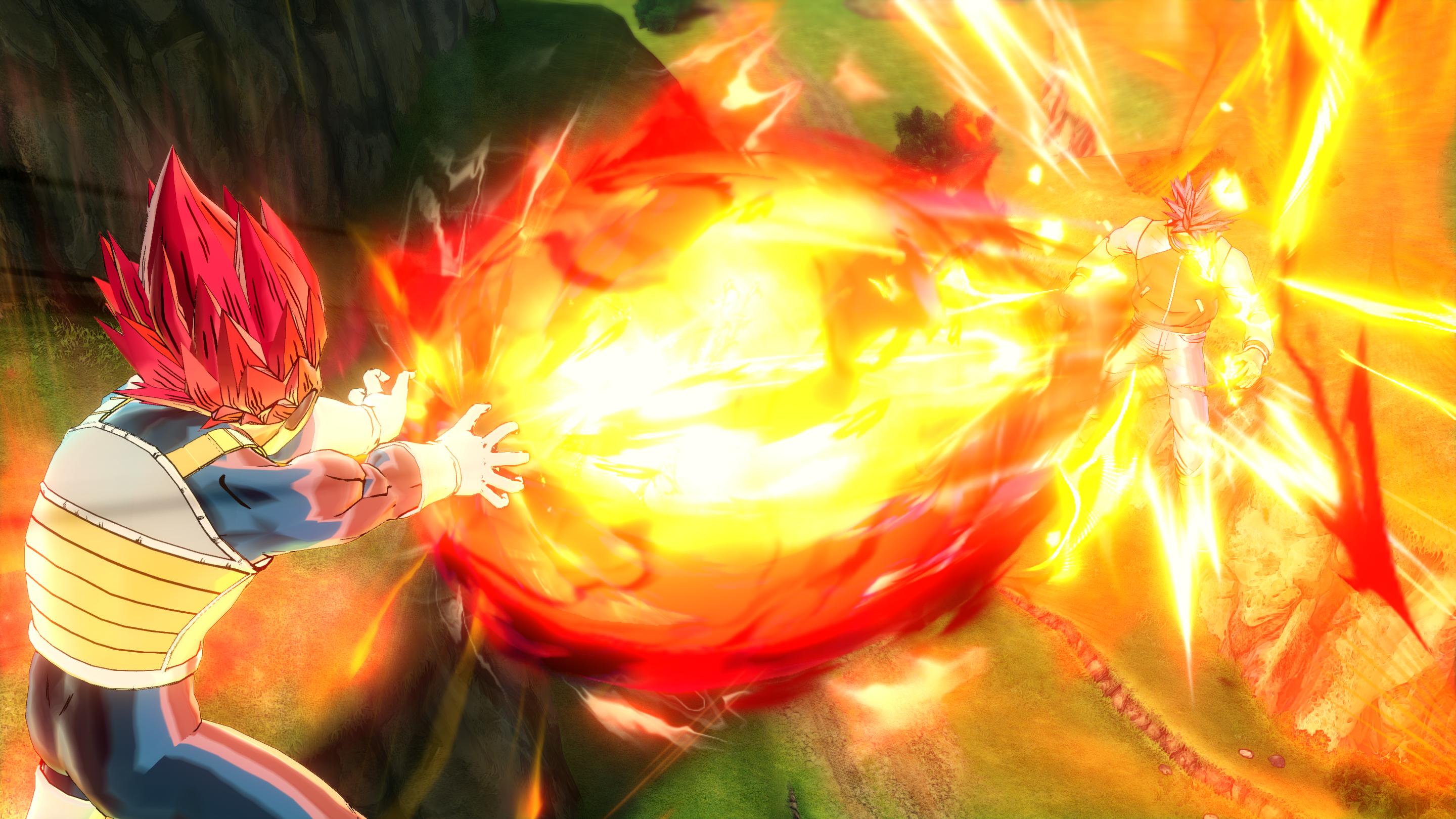 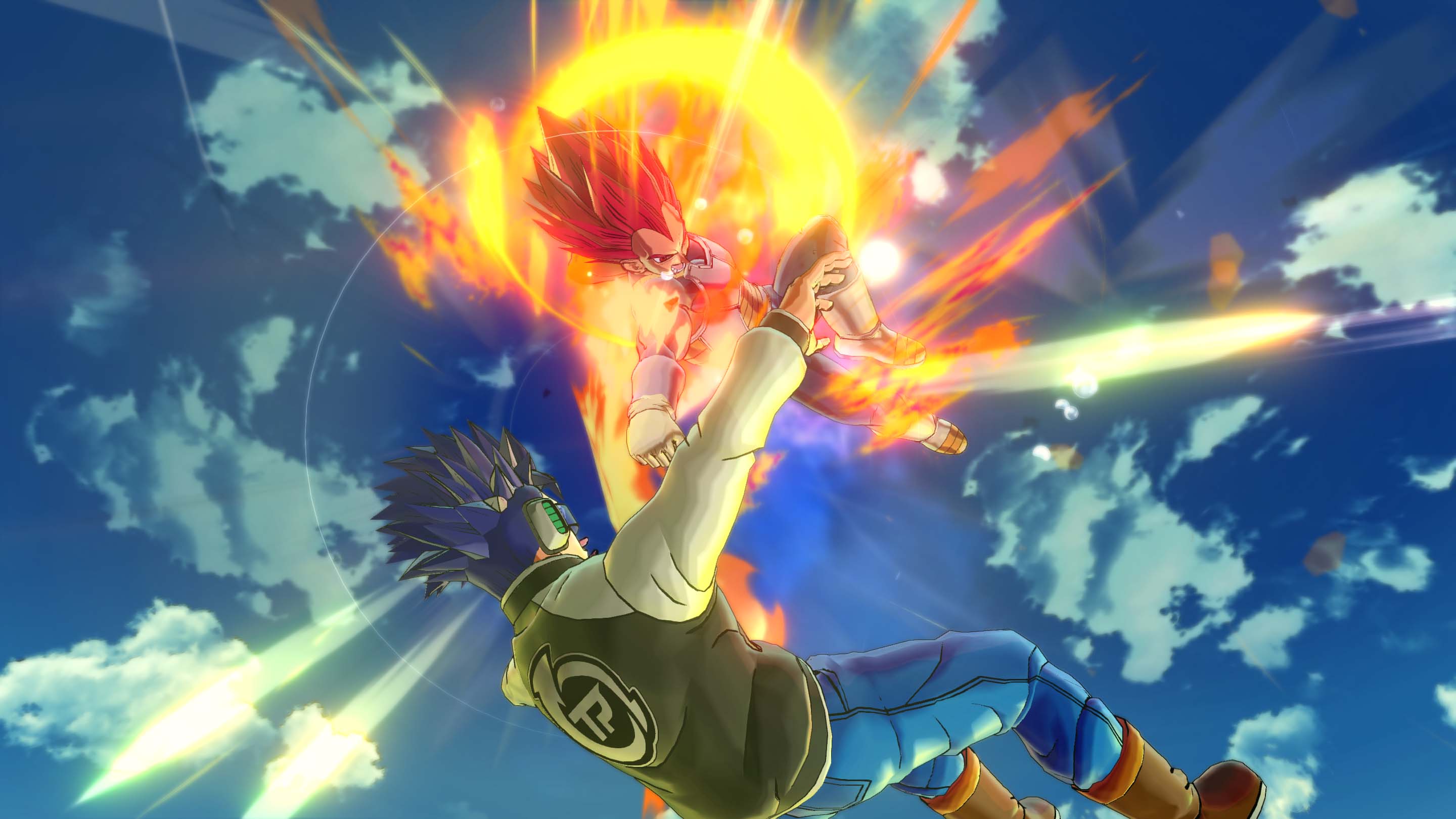 Dragon Ball Xenoverse 2 - Ultra Pack 1 launches tomorrow on July 11th and will be included as part of the Ultra Pack Set.