Create your own legend in F1™ 2016. Get ready to go deeper into the world of the most prestigious motorsport than ever before. F1 2016 is the official videogame of the 2016 FIA FORMULA ONE WORLD CHAMPIONSHIP™ and features the full 2016 season calendar of 21 tracks, including the brand new Baku circuit in Azerbaijan, and the full roster of 22 drivers and 11 teams, including the new Haas F1 Team. 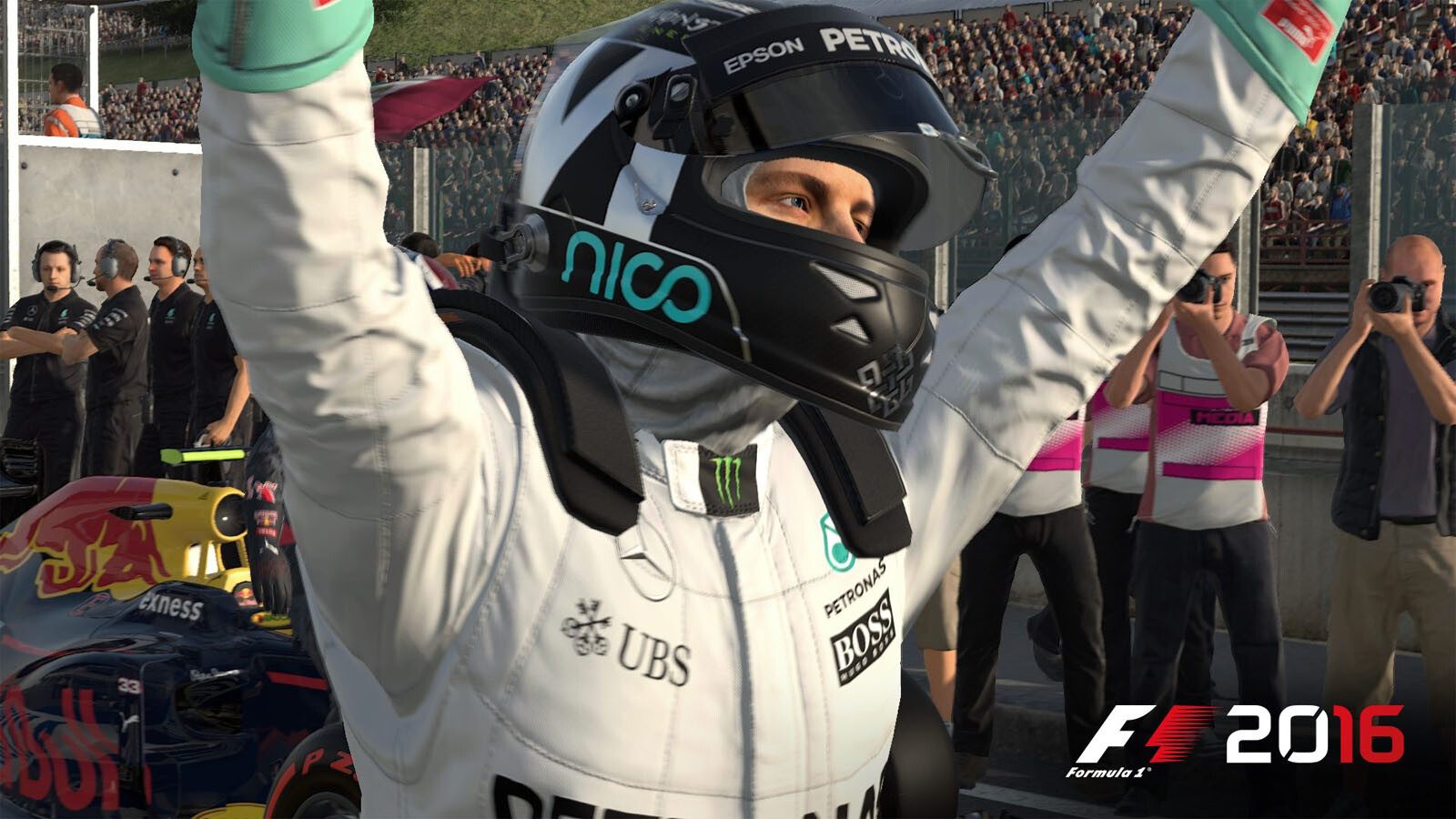 Codemasters has released a new patch on PC, here's what has been fixed: