For Honor - Season 2 Kicks off Today, New Maps and Free Melee Packs Offered for all players!

For Honor Season II: Shadow & Might arrives today, offers Free Content including Maps and Melee Packs for all players. Plus Gear and Classes get revamped to make things better. 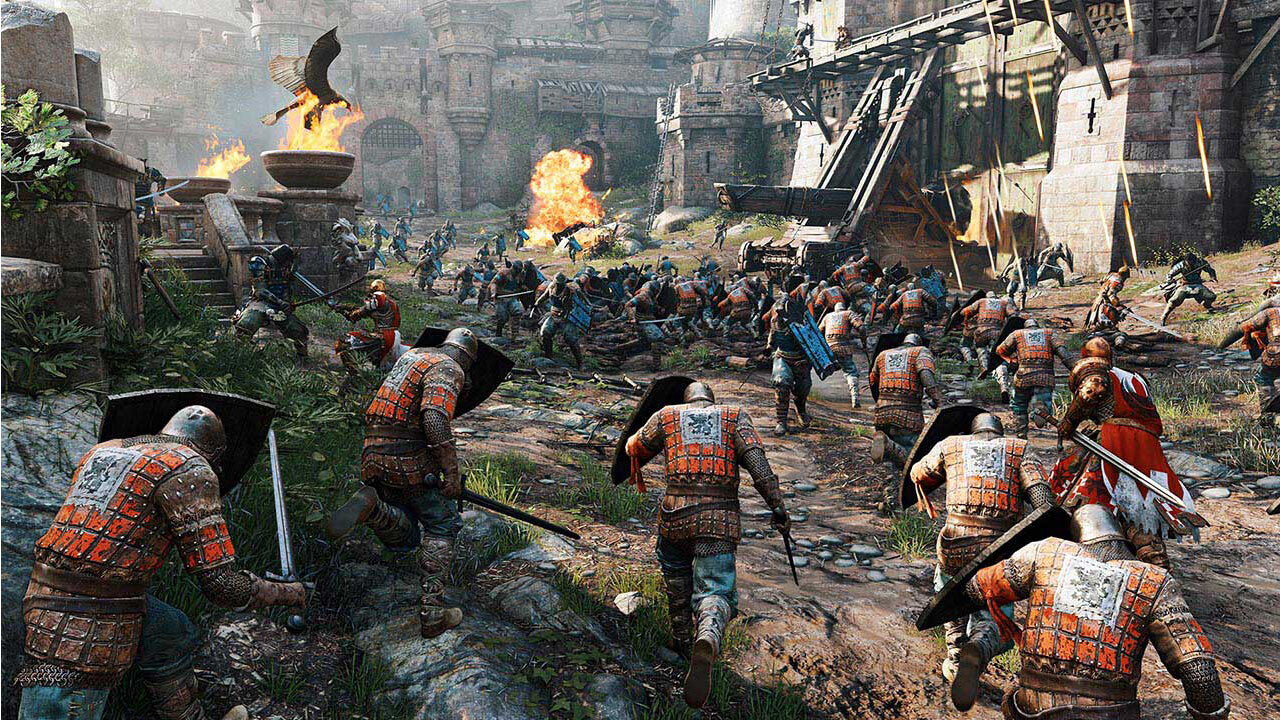 The next Season of For Honor is about to begin today, with it you can expect a new set of rewards and even more great maps to fight on. Additionally everyone will be able to claim 4 Melee Packs (which were handed out to all players on May 15th) will contain the following for free:

Those packs are not limited in time. Since we have granted it to your player profile, they will be activated as soon as you log-in into the game.

One of the biggest changes this patch will be how Gear works, as it's undergoing a complete redesign and will hopefully change things for the better. Should you want to read more about the Gear Revamp you can visit the blog for more info.

Take a look at The Forge and Temple Garden maps that are coming along with the patch for free:

As a new season begins, another patch is also deployed and this time it's an extensive list of fixes/changes that should balance things out between all the classes in a big way as some get revamped. Below you'll find some highlights from the patch notes.

You can read the full list over on the Ubi Blog, including a look at Class Changes and more.