Players to be awarded Champion Status to everyone!

It's been a rocky start with For Honor's launch, some players have not had the best time with various people experiencing disconnects and server problems. Last week in particular was not a great time and there were some server issues that meant a number of players were unable to play the game at all. Fortunately though Ubisoft is aware of the problem and will be allowing all players to get Champion Status from March 3rd - March 5th (whether they were affected by the outage or not). 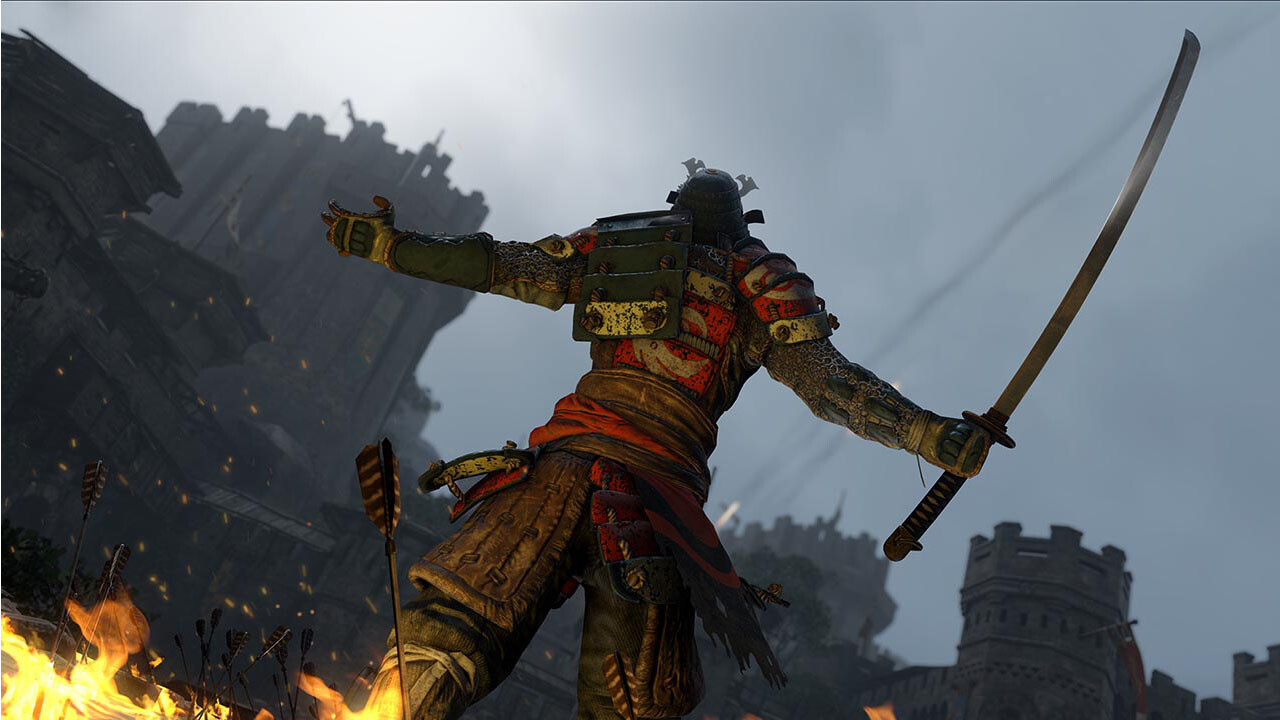 Champion Status for all!

In addition to the Champion Status coming to players this weekend will also see a new community order that doubles the amount of steel people are able to acquire. 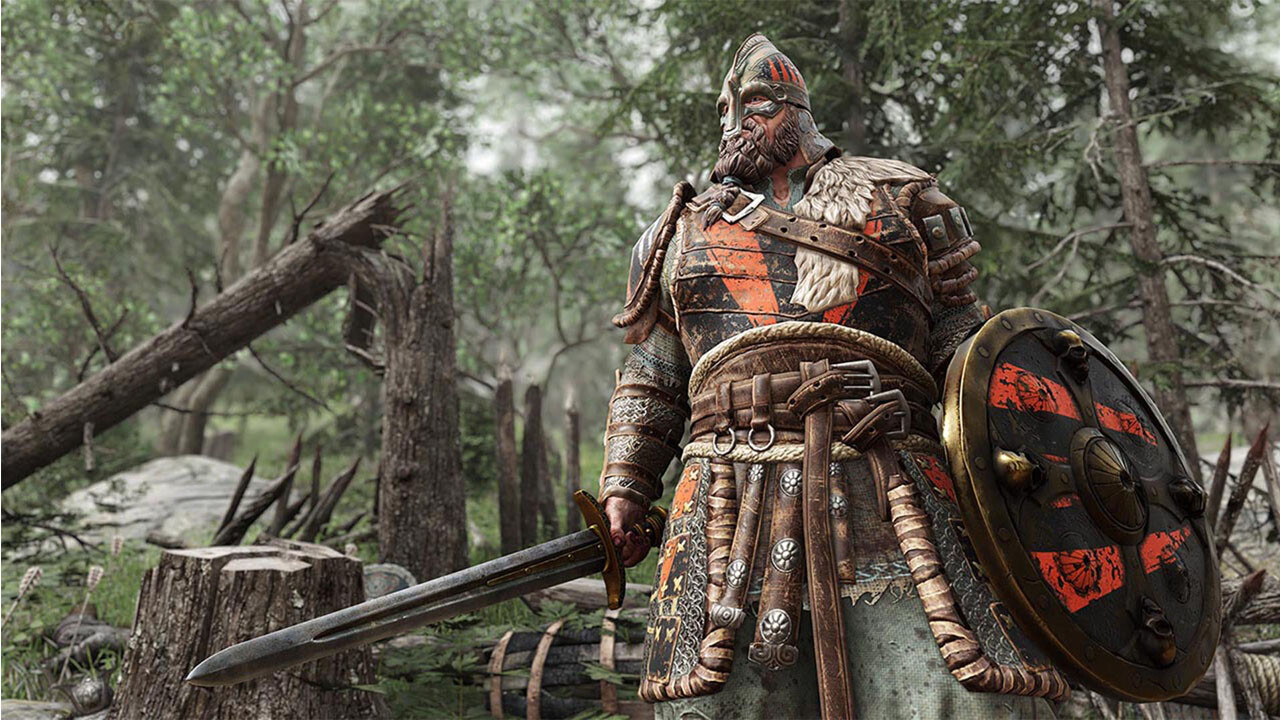 Today also marks the release of the For Honor 1.03 patch which brings with it a number of fixes that some improvements to the PC version as well as quite a few balance changes. Most importantly, is the return of the beta guardbreak mechanic which brings guardbreak back in line with what it was in the beta and allows players to be a more "usable skill".

You can find the full patch notes here.