A mysterious radio transmission claims that help is inbound. You are Jacob Solomon: leader of a makeshift team trying to survive the aftermath of a devastating asteroid collision.

Winter seemingly leaves people out in the cold with Impact Winter facing problems with performance, developers provide an update to tackle issues with a stream of patches. 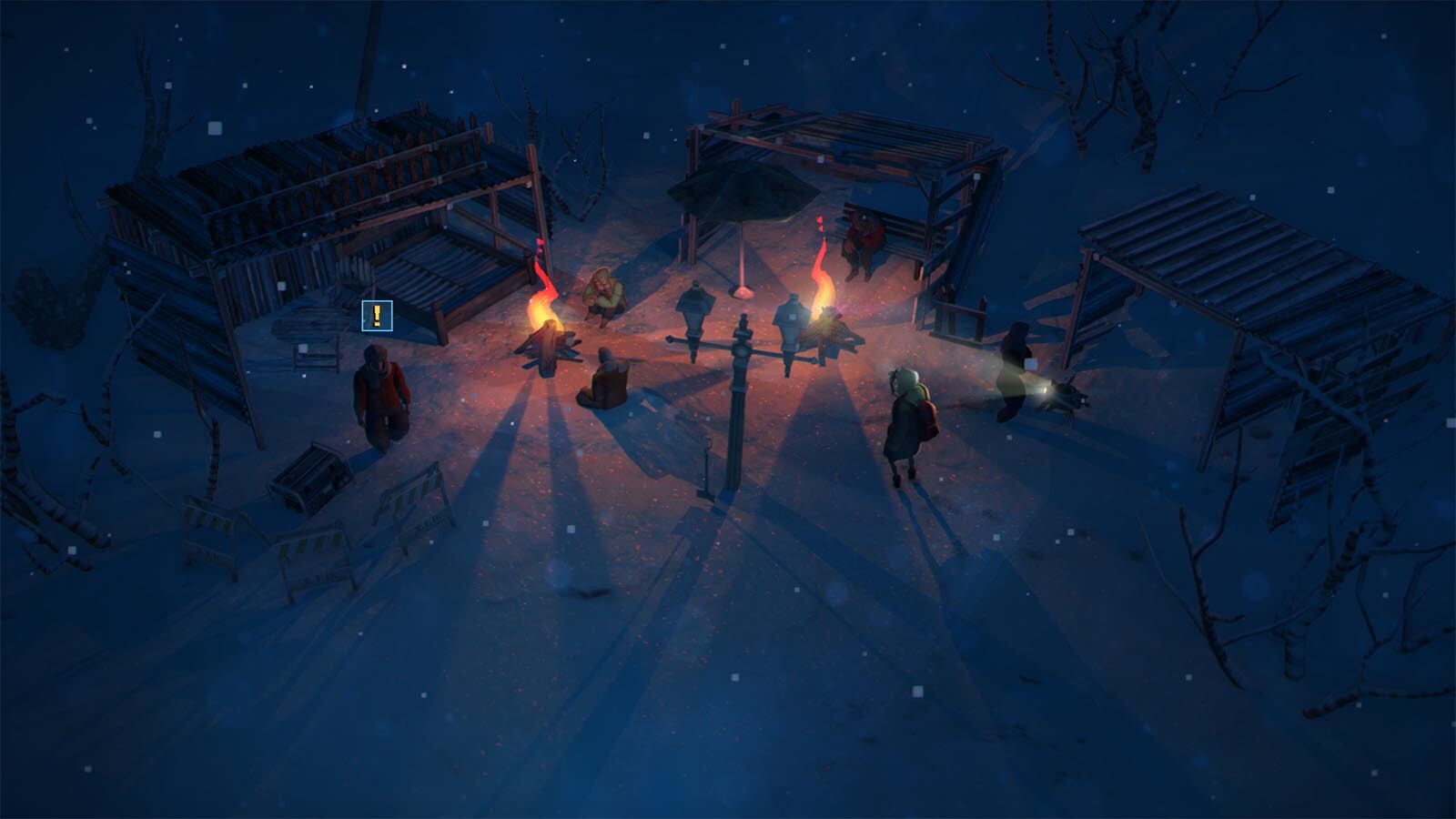 Impact Winter has only just released, but the response has not been a positive one as players are facing issues with controller issues and worse, performance. The developers at Mojo Bones have made a response on the Steam discussions to address concerns by the community. They will be working around the clock in order to bring patches to people and will be releasing the first patch tomorrow (May 25th) in an effort to combat controls in the game. Performance is yet another issue that they are trying to fix and they have found a way to cut loading times in half - but it requires some testing before it's ready to deploy.

VERY SHORT TERM OBJECTIVES (by Thursday 25th of May)

SHORT TERM OBJECTIVES (within 1 or 2 weeks)

MEDIUM TERM OBJECTIVES (within 3 or 4 weeks)

Both the developers at Mojo Bones and publisher Bandai Namco are working hard to fix the optimization of Impact Winter. Bugs and other concerns will also be addresed as they continue to listen to feedback. They promise that they will keep players updated as much as they can with regards to patch news. Impact Winter was released yesterday, let's hope they can get it patched in time!