Play through all nine Skywalker saga films in a game unlike any other. With over 300 playable characters, over 100 vehicles, and 23 planets to explore, a galaxy far, far away has never been more fun!

Fight for the galaxy in a brand new LEGO Star Wars adventure next year, and play the entire Skywalker Saga - with nine movies worth of gameplay! Coming to PC, Xbox One, PS4 and Switch in 2020.

The Force returns next year when LEGO Star Wars: The Skywalker Saga comes to PC, Xbox One, PS4 and Switch in 2020. Relive the entire Skywalker Franchise in one ultimate game, featuring Episodes 1-9 in the largest LEGO Star Wars game to date. Learn more about the upcoming game with a trailer, screenshots and features list while you wait.

Players can jump into their favourite saga, from the early beginnings of Anakin Skywalker in The Phantom Menace all the way up to the upcoming movie The Rise of Skywalker, which is coming to cinemas in December. No matter which story you want to experience you'll be able to jump straight into the action from the start. Travel to popular planets in the galaxy such as Geonosis, Dagobah, Hoth, Tattoonie and much more!

LEGO Star Wars: The Skywalker Saga will feature the largest roster of playable characters in the series, including heroes and villains from each era of the Skywalker saga. Fight against the Dark Side of The Force with favourite heroes such as Luke Skywalker, Rey and Obi-Wan Kenobi, or join the Dark Side as Darth Vader, Kylo Ren, Emperor Palpatine and more. The game will also introduce a large assortment of vehicles such as X-Wings, Podracers, and even the Millennium Falcon! 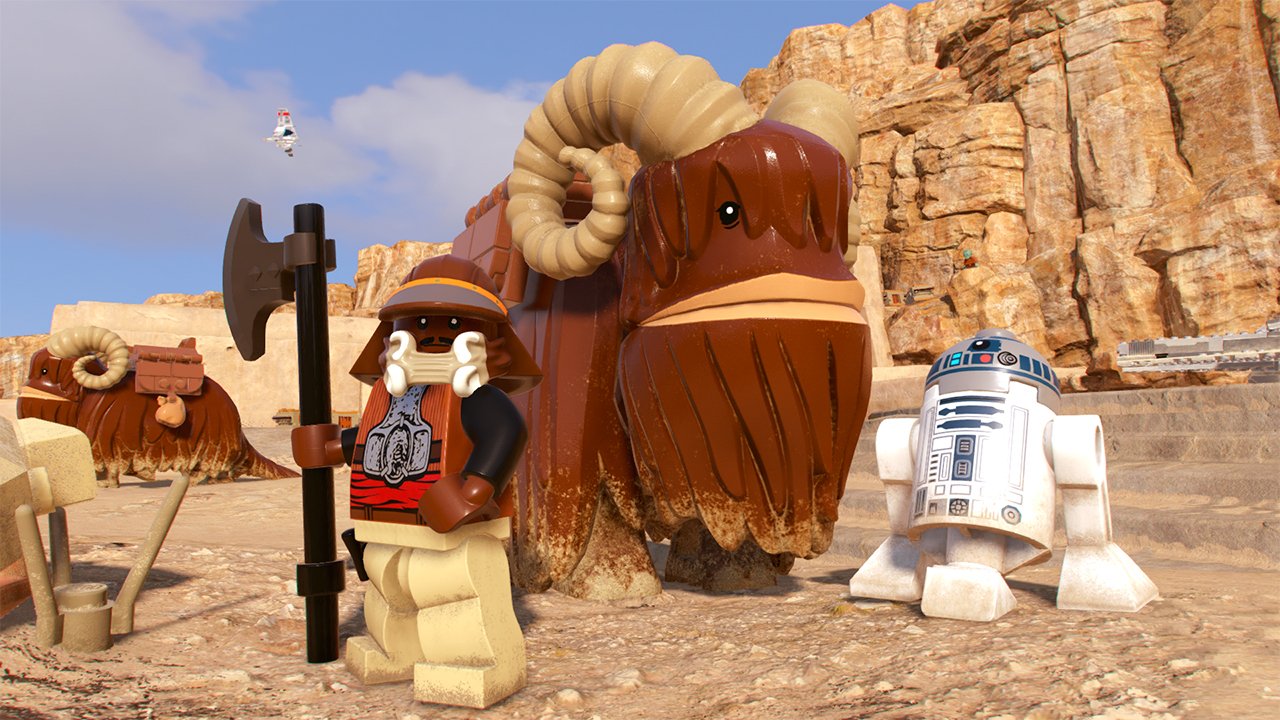 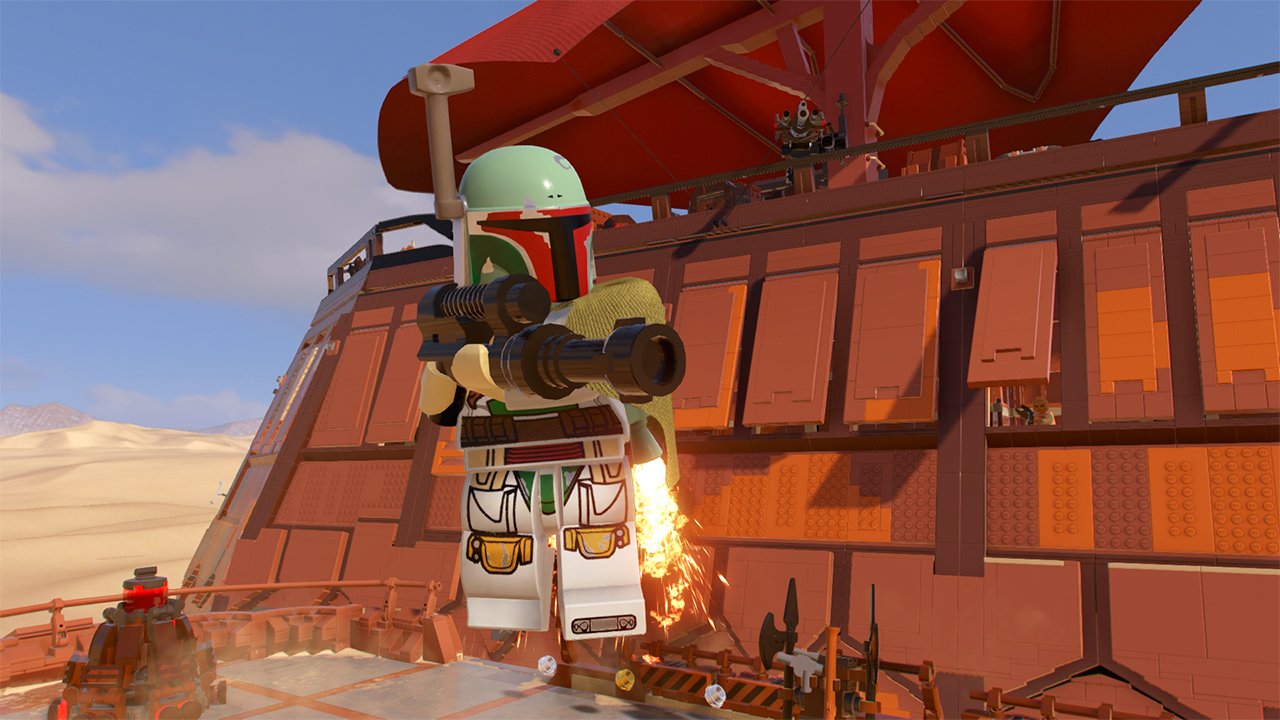 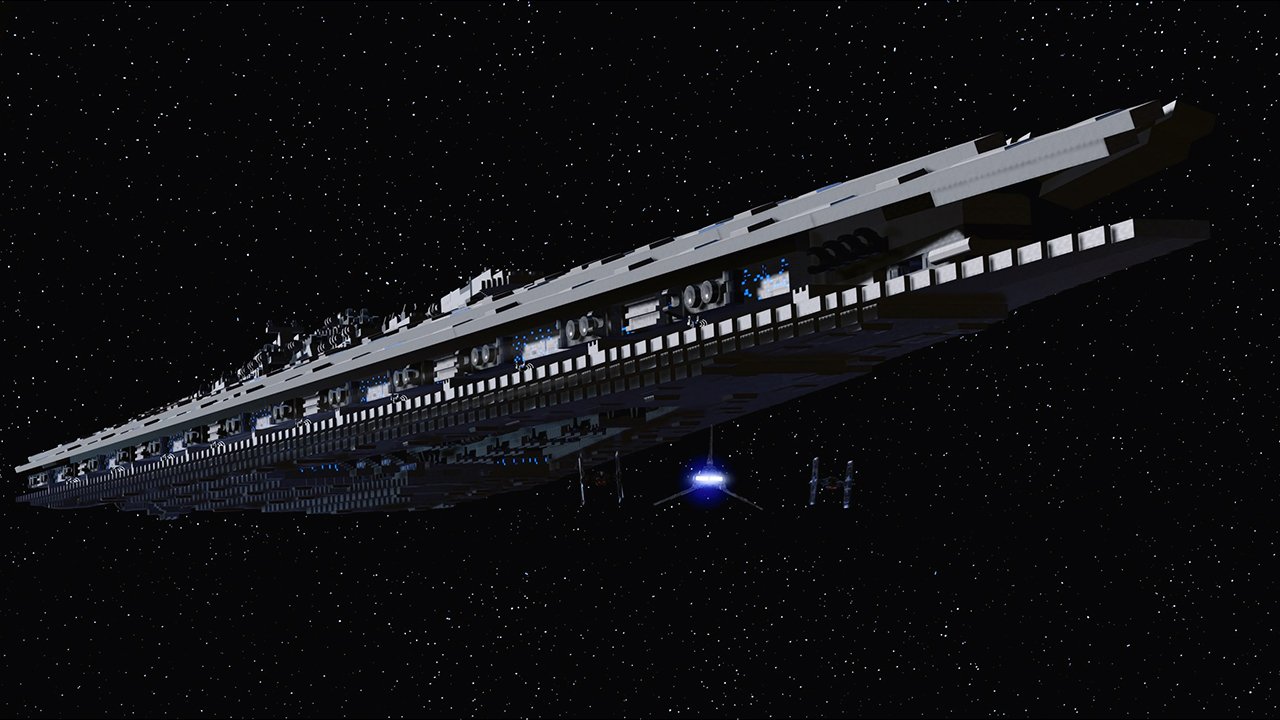 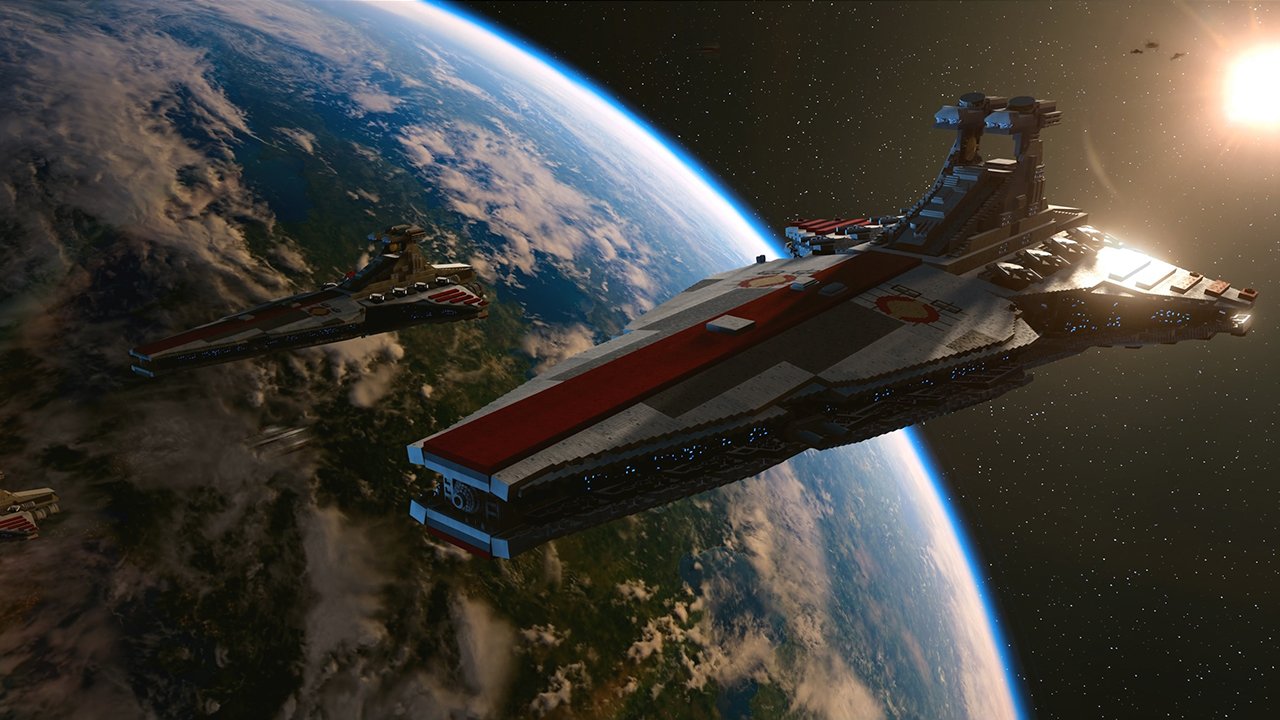 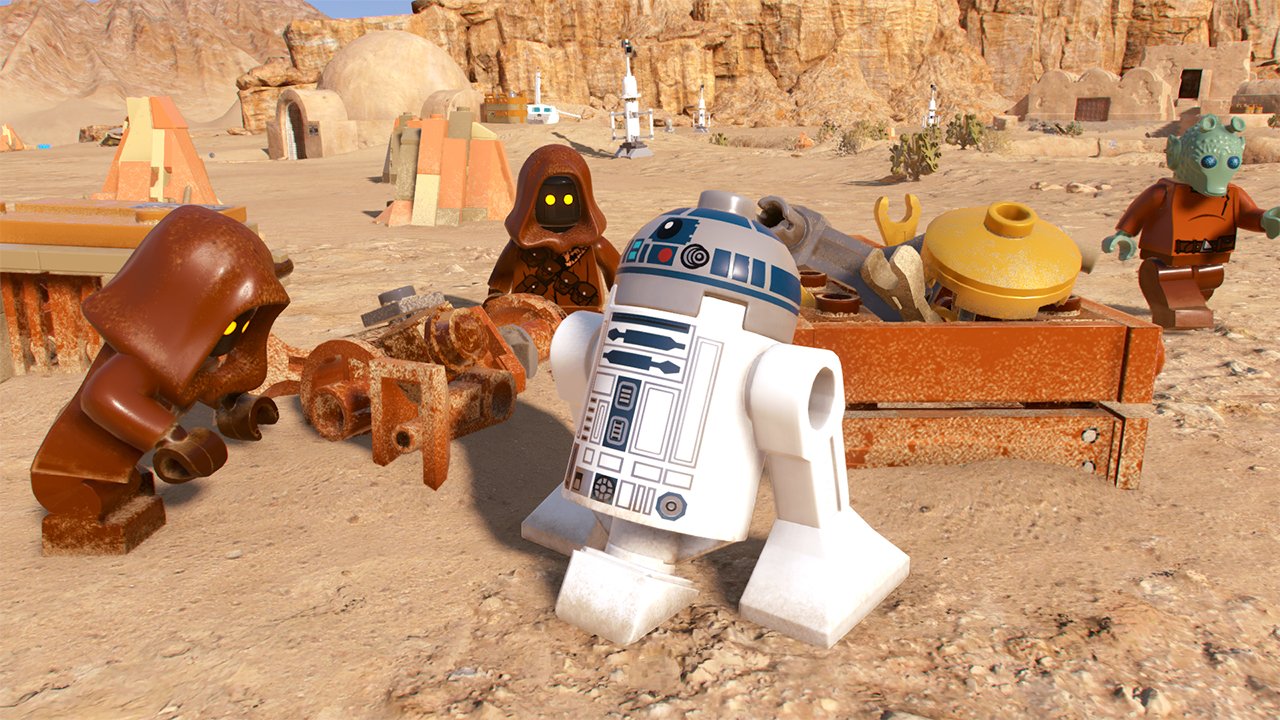 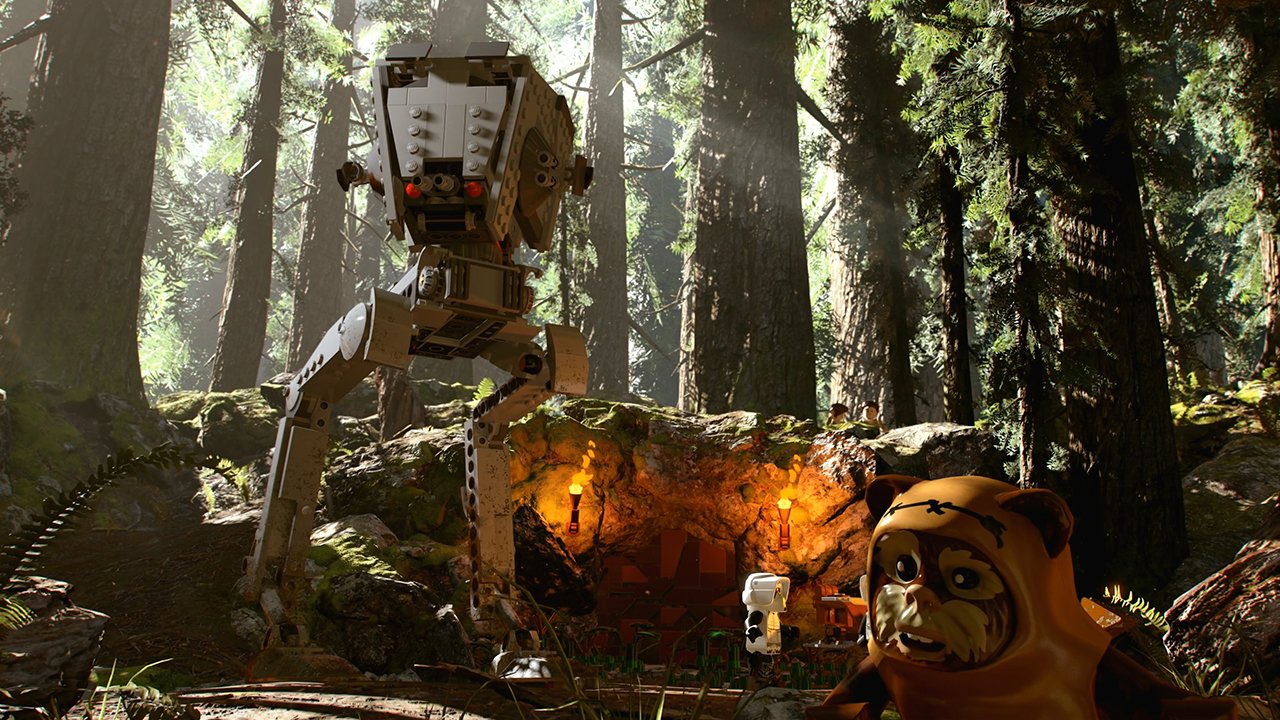 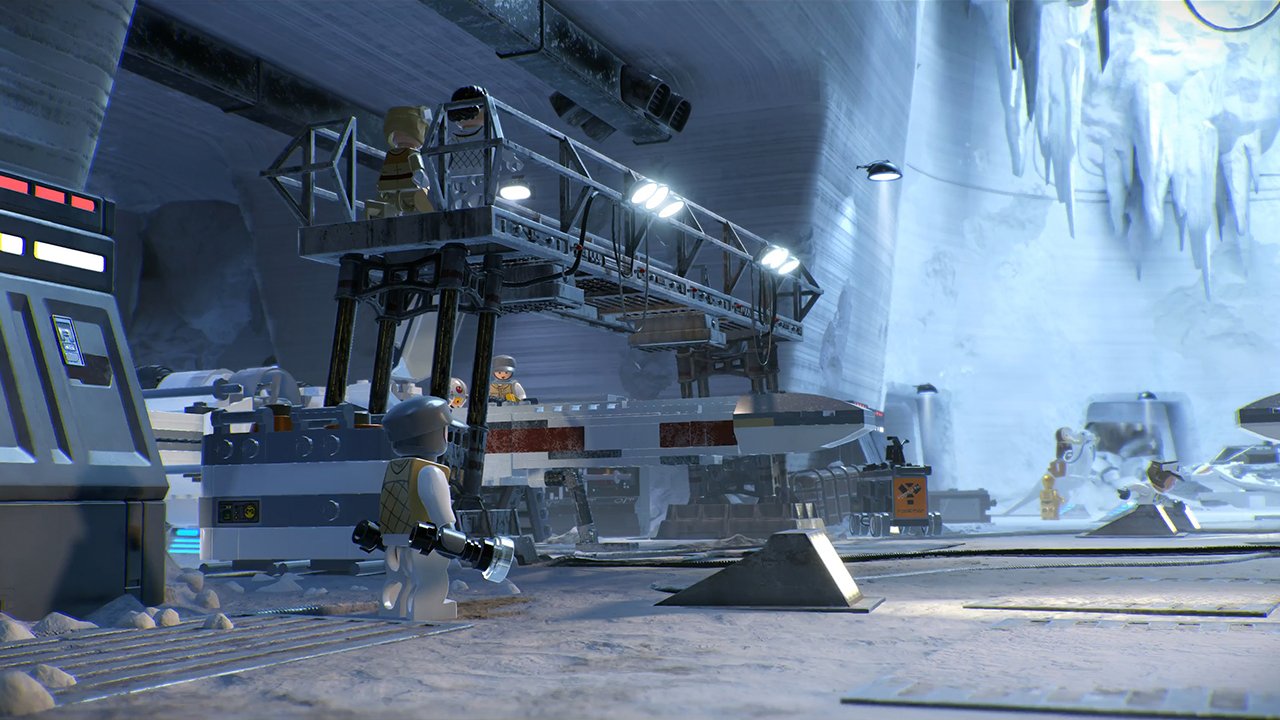 LEGO Star Wars: The Skywalker Saga is coming to PC, Xbox One, PS4, Switch and is launching in 2020.