Bandai Namco is bringing the popular Adventure RPG sequel to PC and PS4 next year, get a look at some gameplay footage from the E3 demo as developers walk us through it.

In the follow up to the 2013 PS3 title Ni no Kuni: Wrath of the White Witch, players will control the young king Evan Pettiwhisker Tildrum, who must set out to reclaim his kingdom. As you explore the world you will come across various characters, some of which can be controlled and will help you tackle enemies and boss encounters on your adventure.

Ni no Kuni II: Revenant Kingdom will take place hundreds of years after the events of Wrath of the White Witch, with two tribes at war. You will also be able to use magical abilities and elemental creatures known as "Higgledies" to conjure spells. 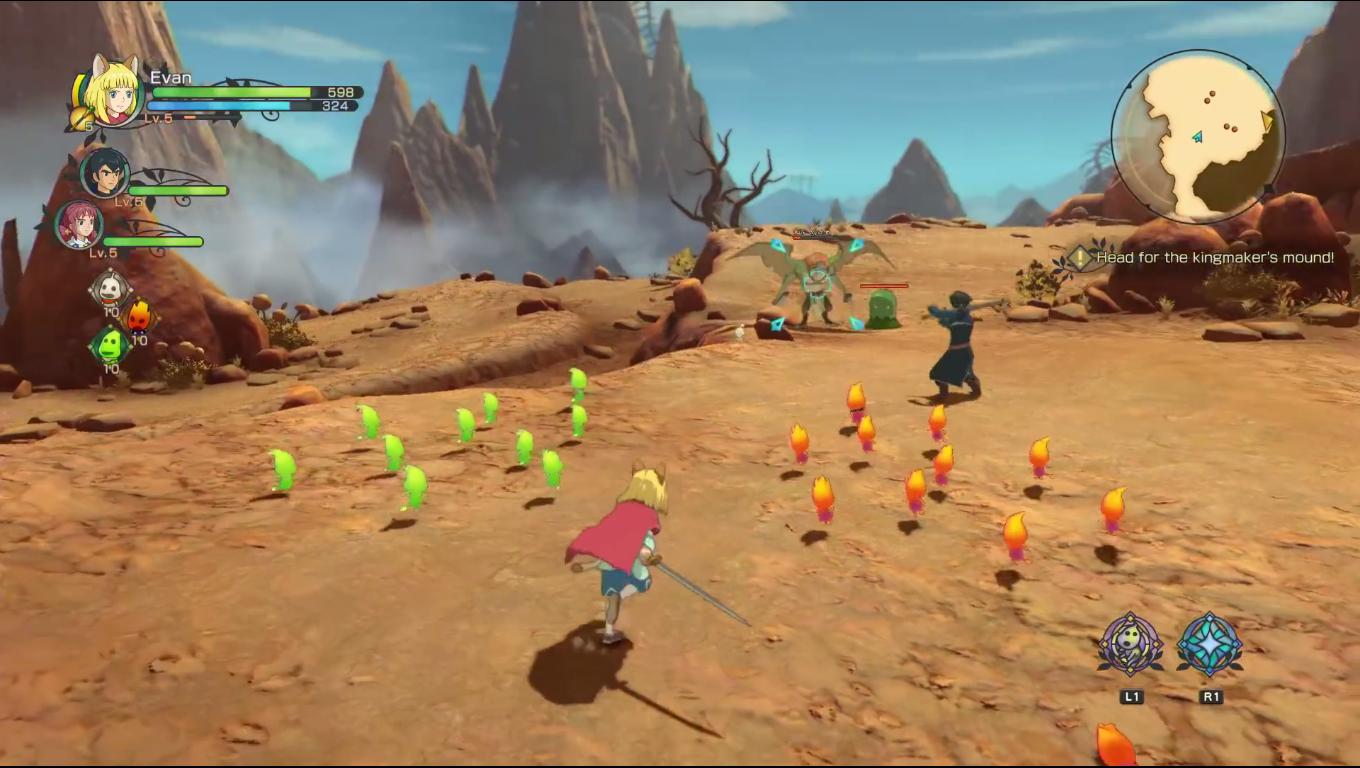 Like with the previous game you're able to travel a massive open world which is filled with creatures and you can explore various towns, villages, dungeons, and other dangerous places scattered throughout the world. In Revenant Kingdom, players will also be able to build and manage their very own kingdom, and can focus on the workforces within the town to aid them.

During E3 fans were given a chance to look at some gameplay from the upcoming RPG and now we've been given a walkthrough with the developers explaining a little about the story, world and characters as they showcase the game off with 29 minutes of footage.