Pursue a rogue god over land and sea in the sequel to the multi-award-winning RPG Pillars of Eternity. Captain your ship on a dangerous voyage of discovery across the vast unexplored archipelago region of the Deadfire.

Looking to get Pillars of Eternity 2: Deadfire on Gamesplanet? Get some help with our version comparison breakdown to work out the best version to purchase on PC ahead of the release on May 8th. All versions of the game also come with the pre-order bonus if purchased prior to launch.

It can be a tricky thing deciding which version of a game to buy, with so many games offering various editions it can feel a bit overwhelming picking the right version. Help is at hand though as we breakdown the Standard, Deluxe and Obsidian versions of Pillars of Eternity 2: Deadfire on PC to make your purchase decision easier!

Pillars of Eternity 2: Deadfire is the action RPG sequel from the team at Obsidian Entertainment that will take players on a grand adventure set in the new region of Deadfire. Plot your course on the seas and pick from 7 different companions to aid you on your journey, each with their own unique abilities and relationships. Upgrade your ship and Captain your crew in order to survive the vast world as you discover new places with plenty of quests to keep you busy for hours on end.

Let's take a look at what you'll get with each version to decide which one is the perfect companion for an adventurer such as yourself. 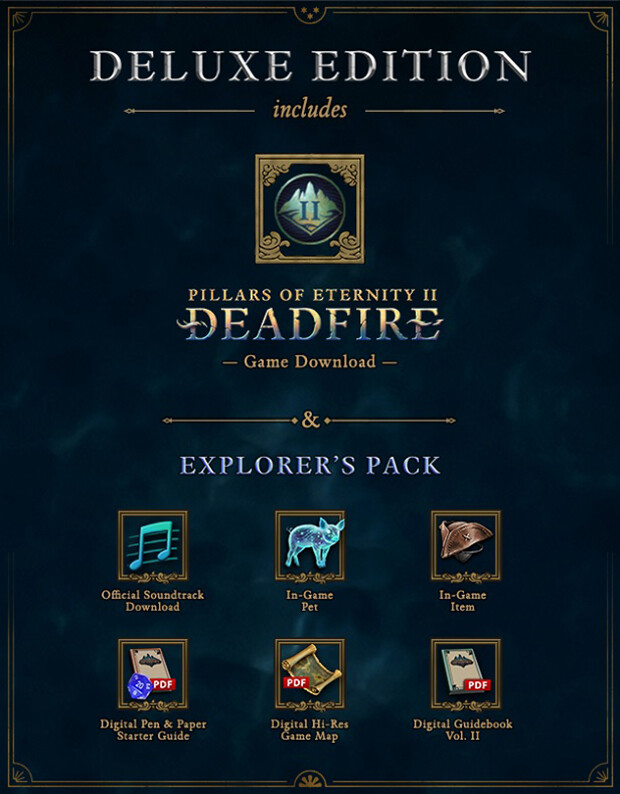 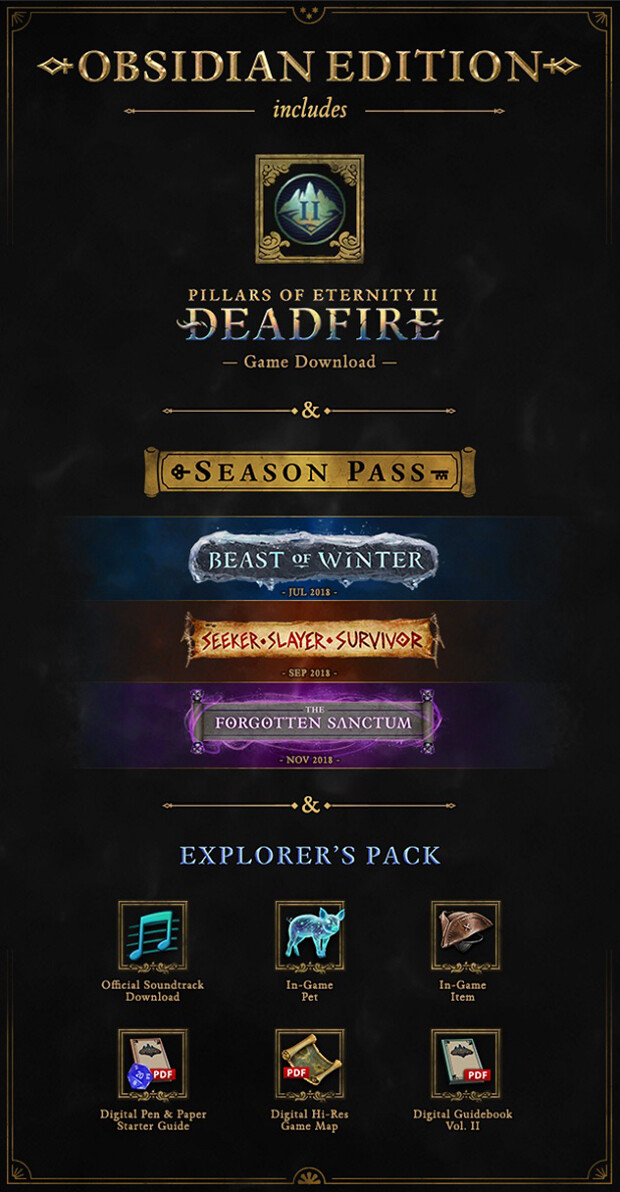 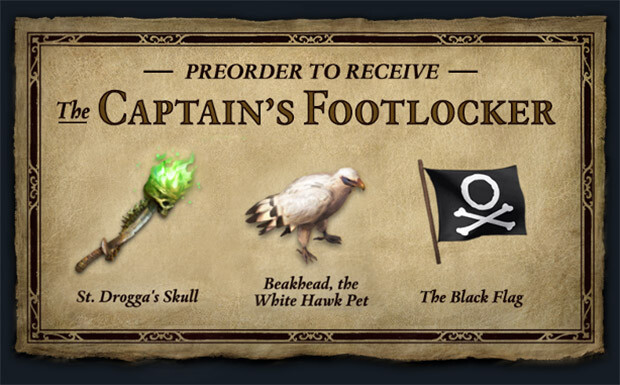