Head back to Mars and blow things up in the action shooter Red Faction Guerrilla with the new Re-Mars-tered Edition coming to PC and consoles in Q2 2018. Includes Improved graphics, 4k support and more. 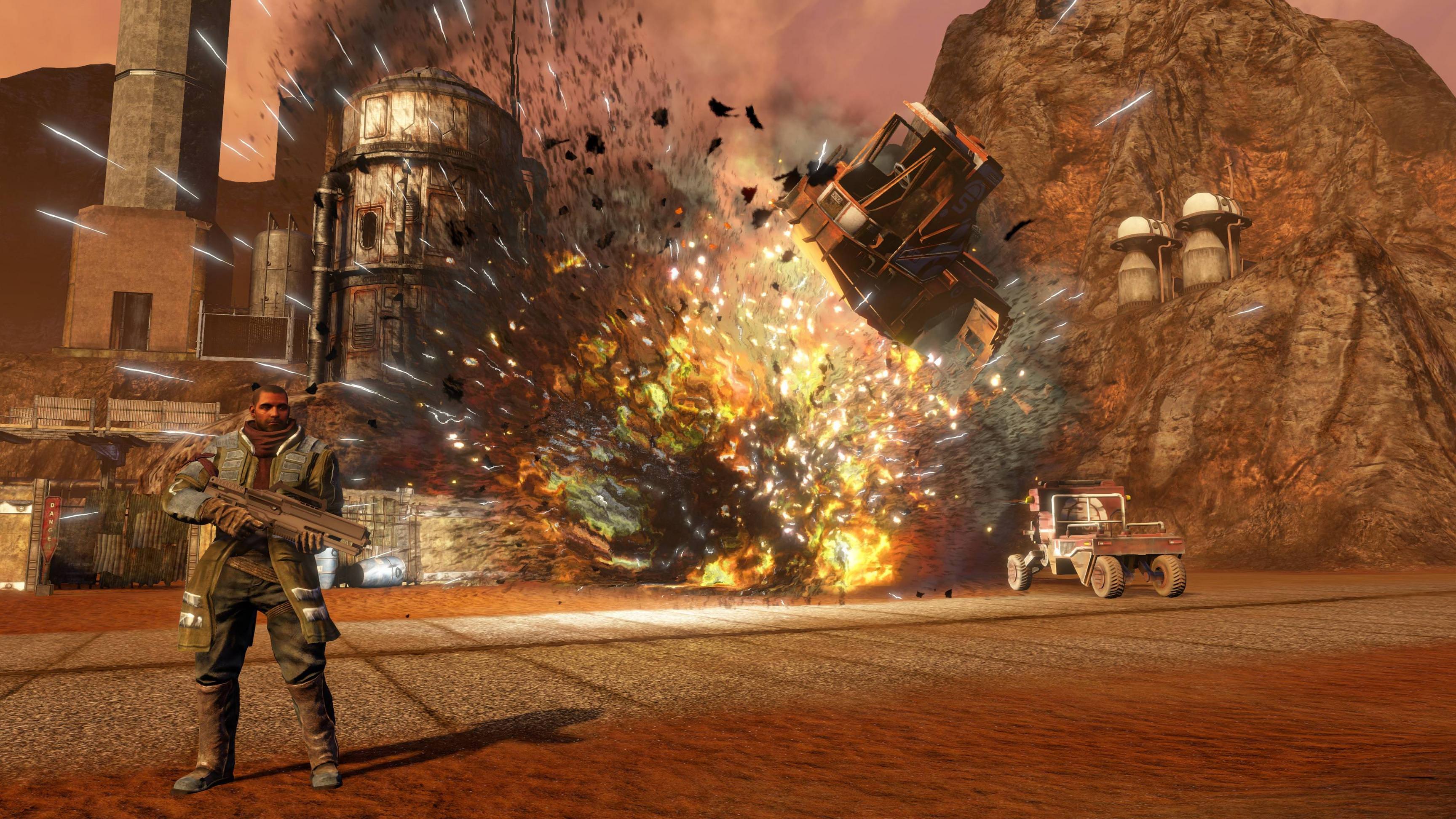 THQ Nordic have announced that we'll be heading back to the red planet later this year as Red Faction Guerrilla will be getting a Re-Mars-tered edition in Q2 2018. This new version will take what made the original great and add Fully Reworked Graphics, Improved Shadows, Lighting, 4k Support and more. For those who did not play the original game, Red Faction Guerrilla takes place in the year 2125, 50 years after the events of the original Red Faction. You play as Mining Engineer Alec Mason, who must travel to the red planet to assist the re-established Red Faction movement as they battle for liberation from the oppressive Earth Defense Force. The original game released way back in 2009 and was a generally well received game, with many critics having fun despite a few problems with the story and characters.

Expect plenty of crazy open world mayhem and destruction as you fight back against the Earth Defense Force. As with previous games in the series Guerrilla gives players a number of weapons for creating plenty of bangs on the planet, as well as a weird farting Rainbow Unicorn that well, also make things go boom! It's unclear whether or not this new version will also include the 3 DLC packs for the game but we hope they are.

Take a look at some new screens while you wait for the upcoming Re-Mars-tered edition to launch later this year! 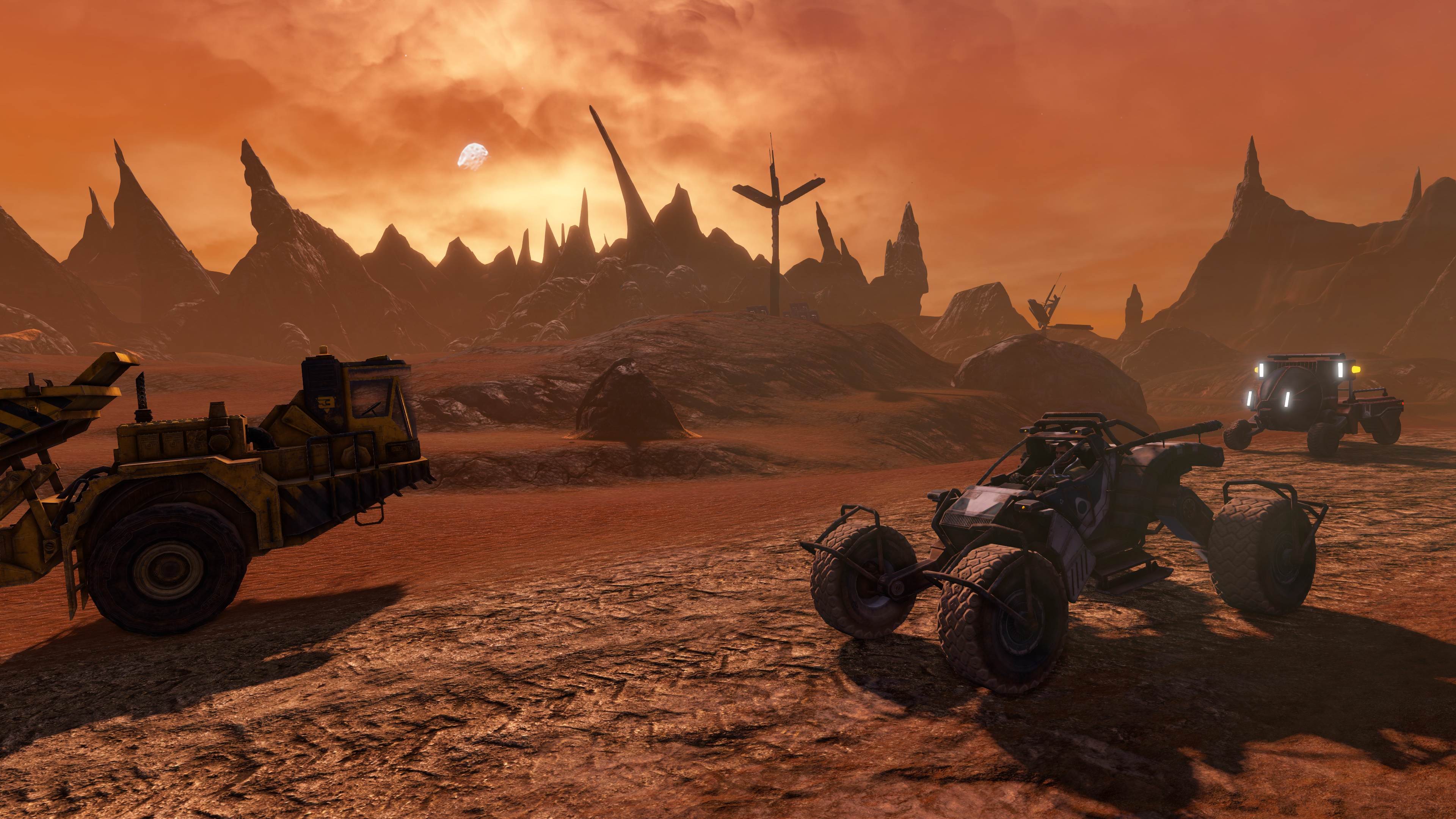 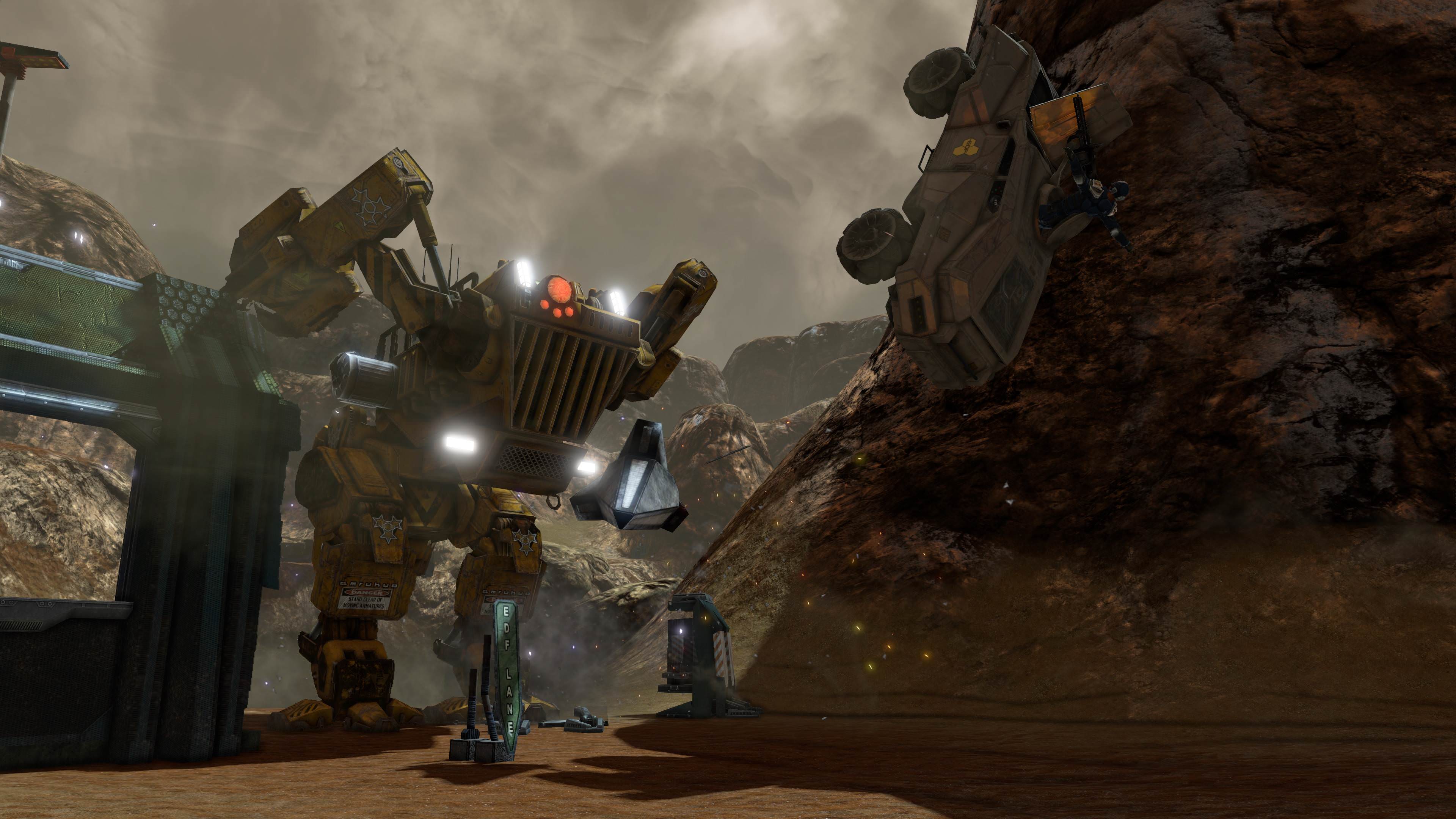 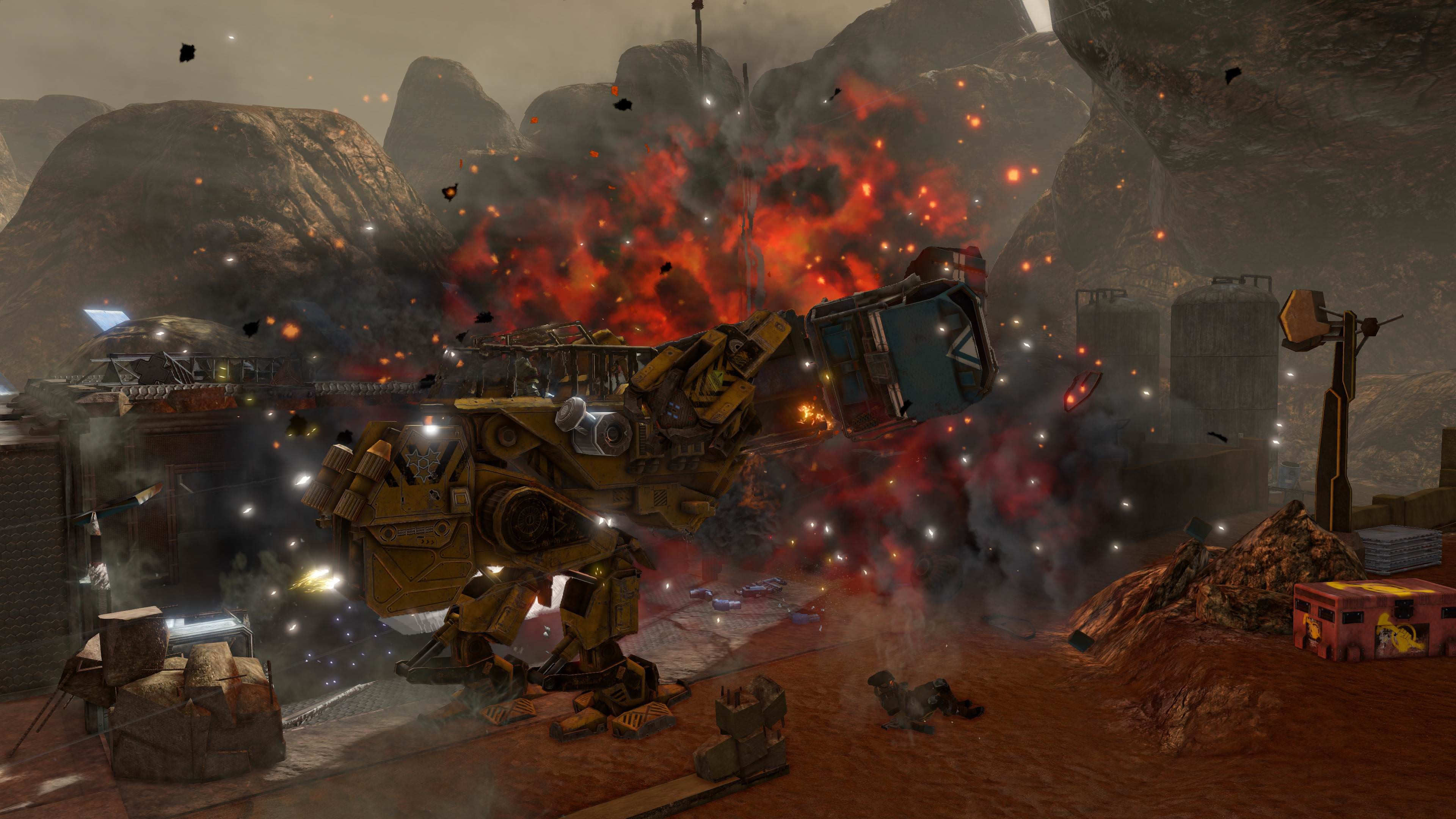 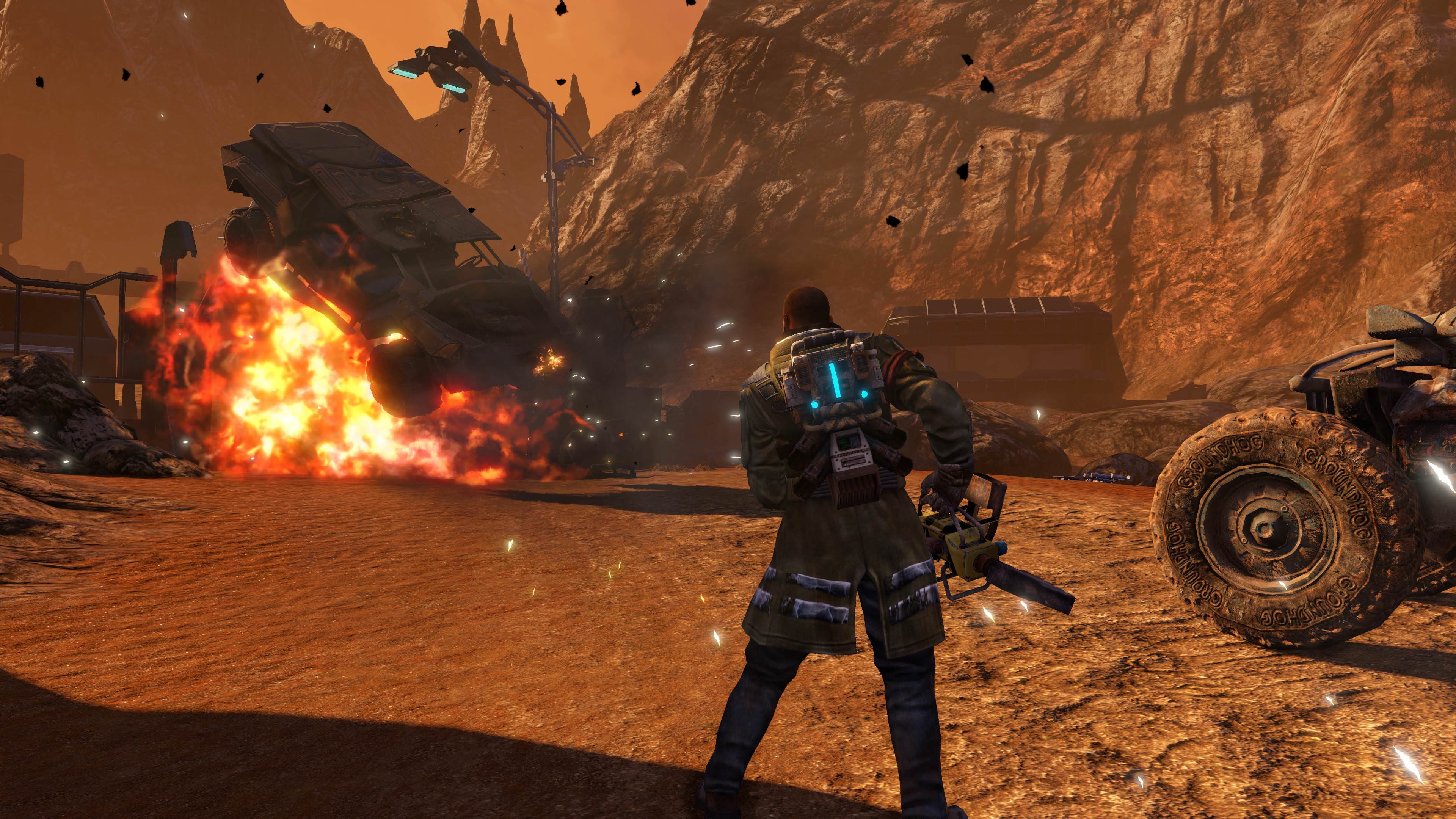 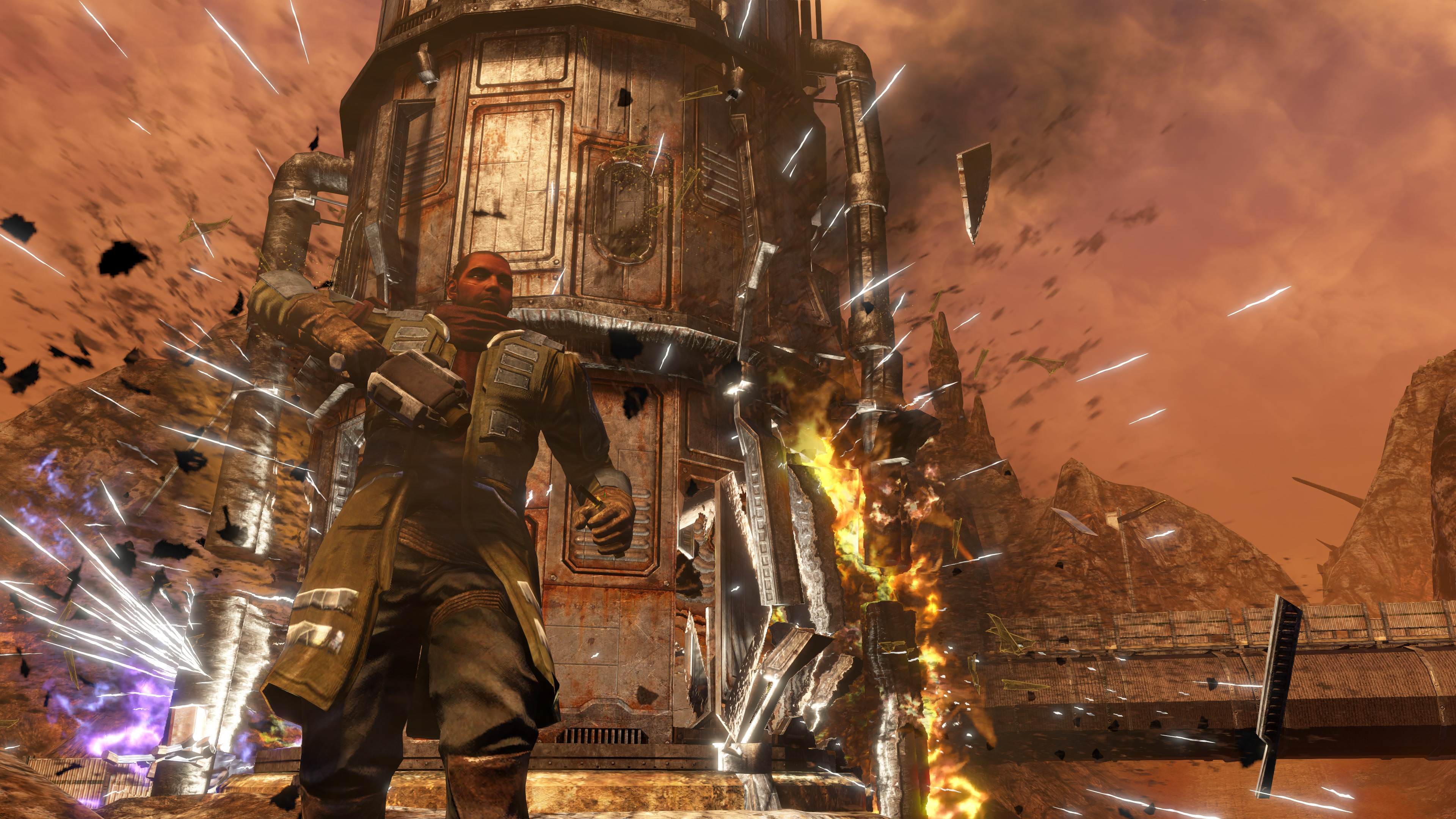 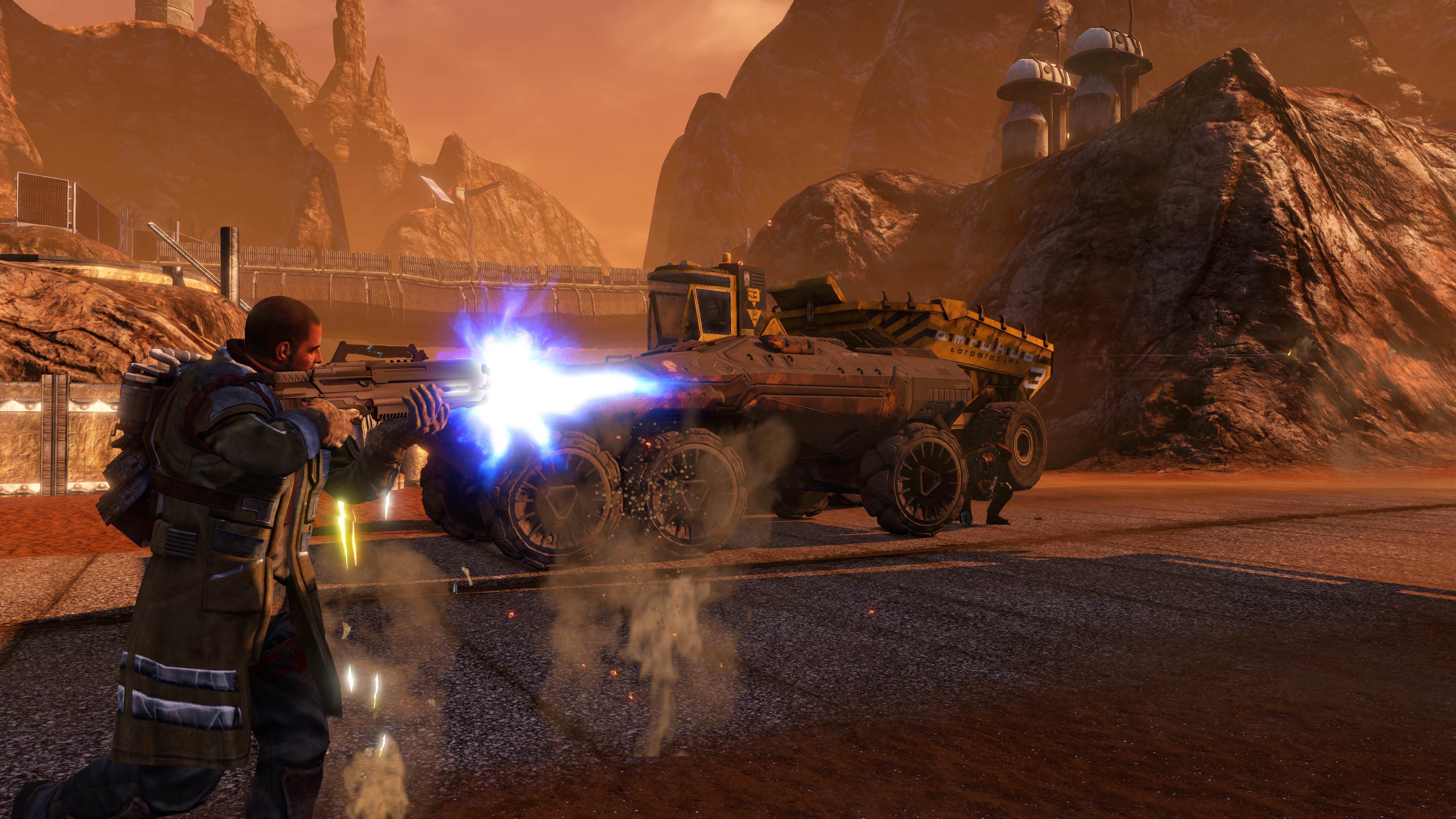 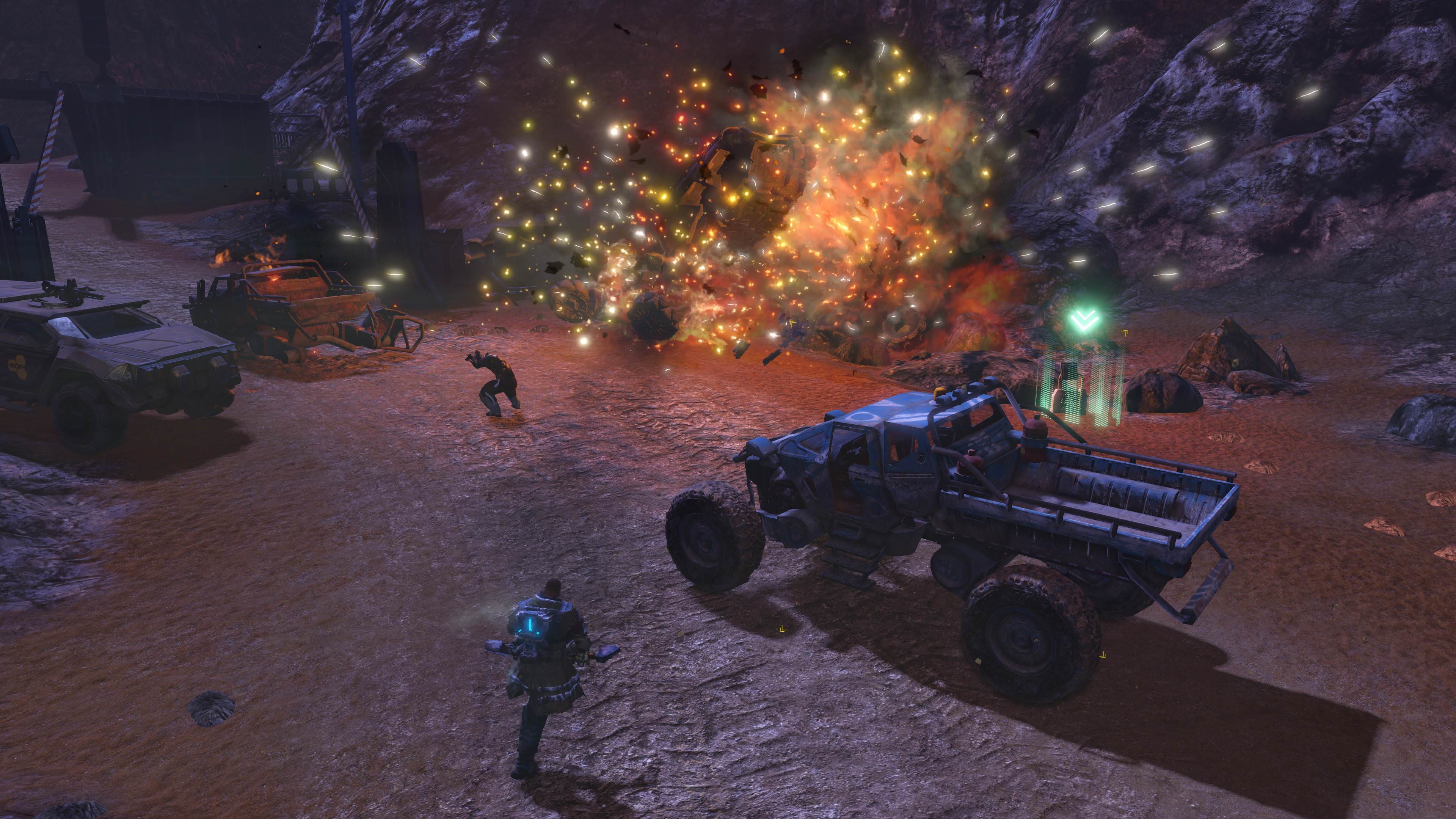 Red Faction: Guerrilla Re-Mars-tered is launching in Q2 2018 for PC and consoles.