What new horrors await you when Resident Evil Village arrives on May 7th. See what the critics are saying with our review round up while you wait! 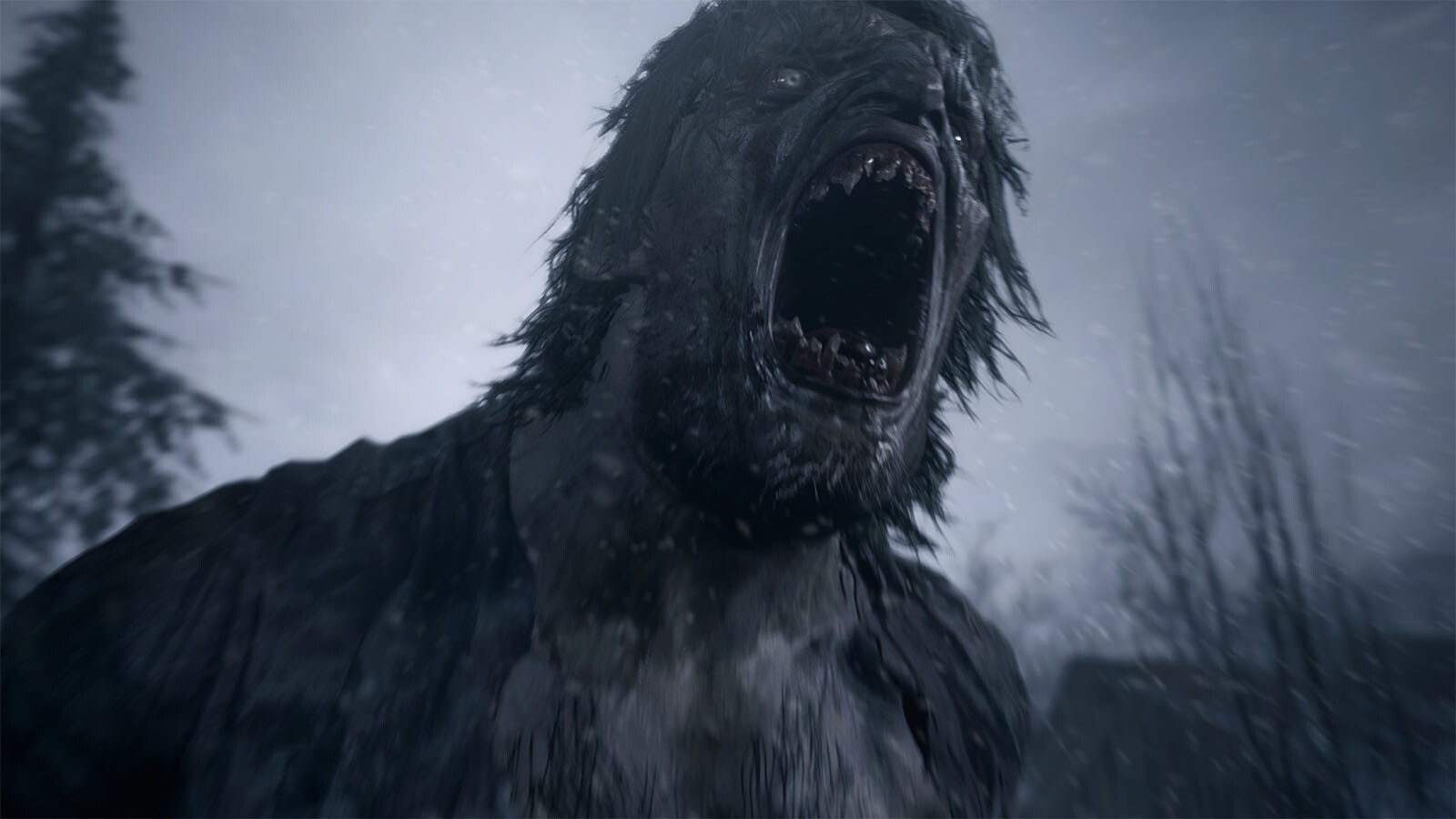 What do you mean there's no chicken?

The Resident Evil series is marking their 25th anniversary this year, and to celebrate a brand new entry in the series is launching later this week with the release of Resident Evil Village on May 7th. This new title picks up after the events of Resident Evil 7 with Ethan Winters returning alongside his Wife Mia, who must search for his kidnapped daughter Rose.

Like RE7 before it, the game takes place in a first person perspective and you'll travel the mysterious European village located in Transylvania. Players will need to explore the Village as they tackle countless foes and beasts that are trying to stop Ethan from reuniting with his family. The game not only borrows elements from RE7, but also the fan favourite RE4. This means Village has a Merchant throughout the game to offer weapons and items that you may need to survive that can be bought with currency you find in your exploration.

While the game does have a linear path, you do make your way back to previously locked areas thanks to upgrades that give you the ability to visit new areas. Puzzles also play a key part of the experience, and despite being a little on the easy side they help break up the combat.

Speaking of combat, one of the biggest concerns that players in RE7 had was the lack of variety and thankfully that's been rectified in RE Village with new types of enemies including Gargoyles that swoop in from the skies or Lycans that try to eat you alive. Another big change in Village is being able to block damage, which may offer a tactical advantage when you run low on ammo. Players will also be able to cook up food that offer helpful benefits such as health and defense.

When you've finished the campaign mode you'll be able to play the returning Mercenaries mode (a fan favourite from the series). In Mercenaries you move from location to location in an attempt to keep your kill streak up and use powerful abilities thanks to orbs located throughout. This gives the game another element and is perfect for those looking for a faster paced experience akin to something like DOOM.

Let's dive into the critic scores to see how Resident Evil Village is doing among the gaming sites! Open Critic currently lists the game at a Mighty 85 rating, based on 42 critic reviews. 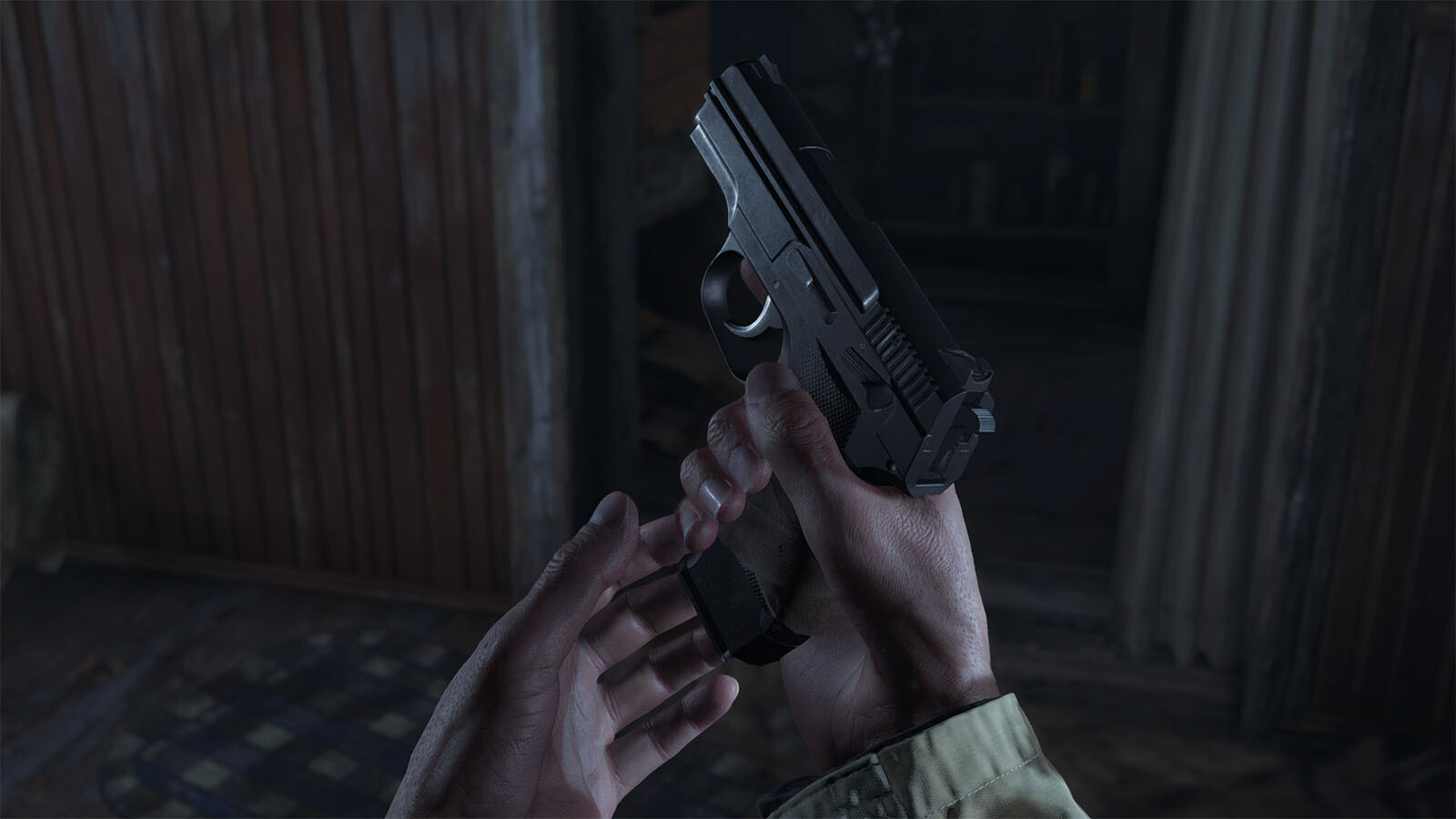 "Village doesn't pull any punches when it comes to horror, but a consistent rollout of new weapons and tools makes it hard to walk away from these terrors."
– Ben Reeves, Game Informer (9.3/10)

"A grimly beautiful collection of killer horror set-pieces, with some of the most memorably grotesque enemies in Resi history."
– Andy Kelly, PC Gamer (85/100)

"The sequel to Resident Evil 7 leans heavily on Resident Evil 4's brand of action, but adds its own sensibilities to the mix."
– Phil Hornshaw, Gamespot (9/10)

"The combat is visceral and vibrant, the environments are splendid and mysterious, and the story had decent enough oomph to keep me involved throughout. I wish this was an overall scarier game, but it’s still a thrilling one nonetheless."
– TJ Denzer, Shacknews (9/10)