Beyond creation, four eras come together as one! Discover the latest entry in this iconic Tactical RPG series. Form your own team of SD Gundams and deploy for battle -- with units from Mobile Suit Gundam Wing, SEED, 00, and Iron-Blooded Orphans!

SD Gundam G Generation Cross Rays prepares to launch later this month on November 28th. Learn more about the game ahead of release with an introduction video while you wait. Includes 4 generations of Gundams in one title!

Like the Transformers, Gundam is all about Mobile Suits, with powerful fighting mechs that have a human look. Later this month the Mechs are back in the fight when SD Gundam G Generation Cross Ray releases on November 28th. The game will include 4 generations of Gundam such as Gundam Wing, SEED, 00, and Iron-Blooded Orphans. Take a look at the announcement trailer for the game to get you ready for battle!

Sadly there's no gameplay footage from the upcoming tactical game. However earlier this month Gundam HQ has uploaded a summary video with the best features from SD Gundam G Generation Cross Rays under the preview title "5 Things I Love About SD Gundam G Generation Cross Rays". In it you can get a taste of the action with gameplay screens from the upcoming Gundam game. The fan channel praises the graphic presentation, the customizable characters (including soundtracks) and that a G-generation game will finally be available for PC in the future!

On Gamesplanet we offer the Standard and the Deluxe Edition of SD Gundam G Generation Cross Rays for PC. Both come with a range of Gundam suits, with the Deluxe Edition offering the most in terms of content. Click on the link to the respective product page for a detailed list of the suits. Here we show you the bonuses you can get with your pre-order:

*Additional parts can be acquired in the game.

*Character abilities can be acquired in the game.

*Early Bird Rewards are available to all users who purchase the game by January 6, 2020, Japan time. 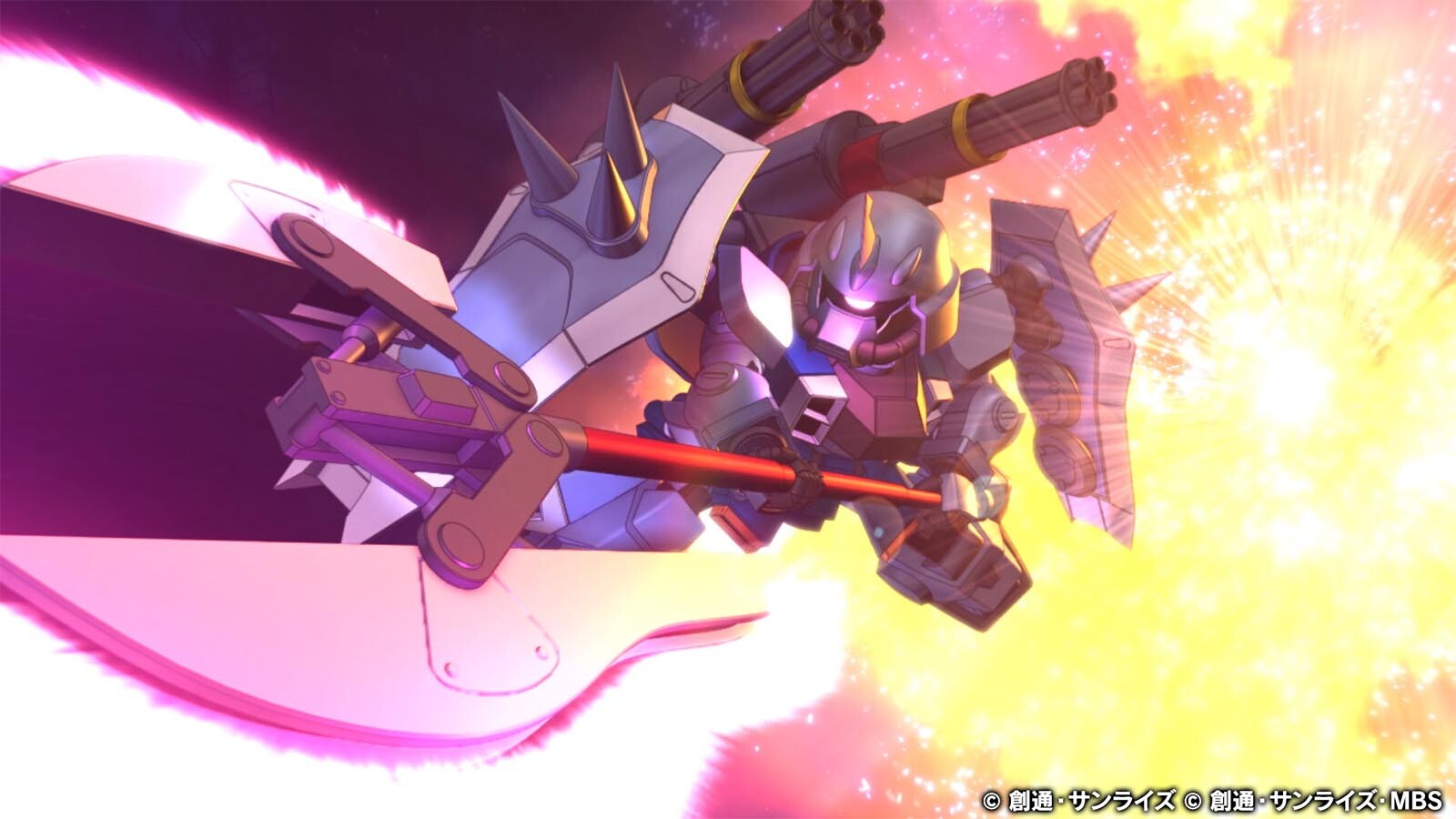 SD Gundam G Generation Cross Rays launches on November 28th. Pre-order one of the editions from Gamesplanet to get the above bonuses for free with your purchase!