As Lara Croft races to save the world from a Maya apocalypse, she must become the Tomb Raider she is destined to be. 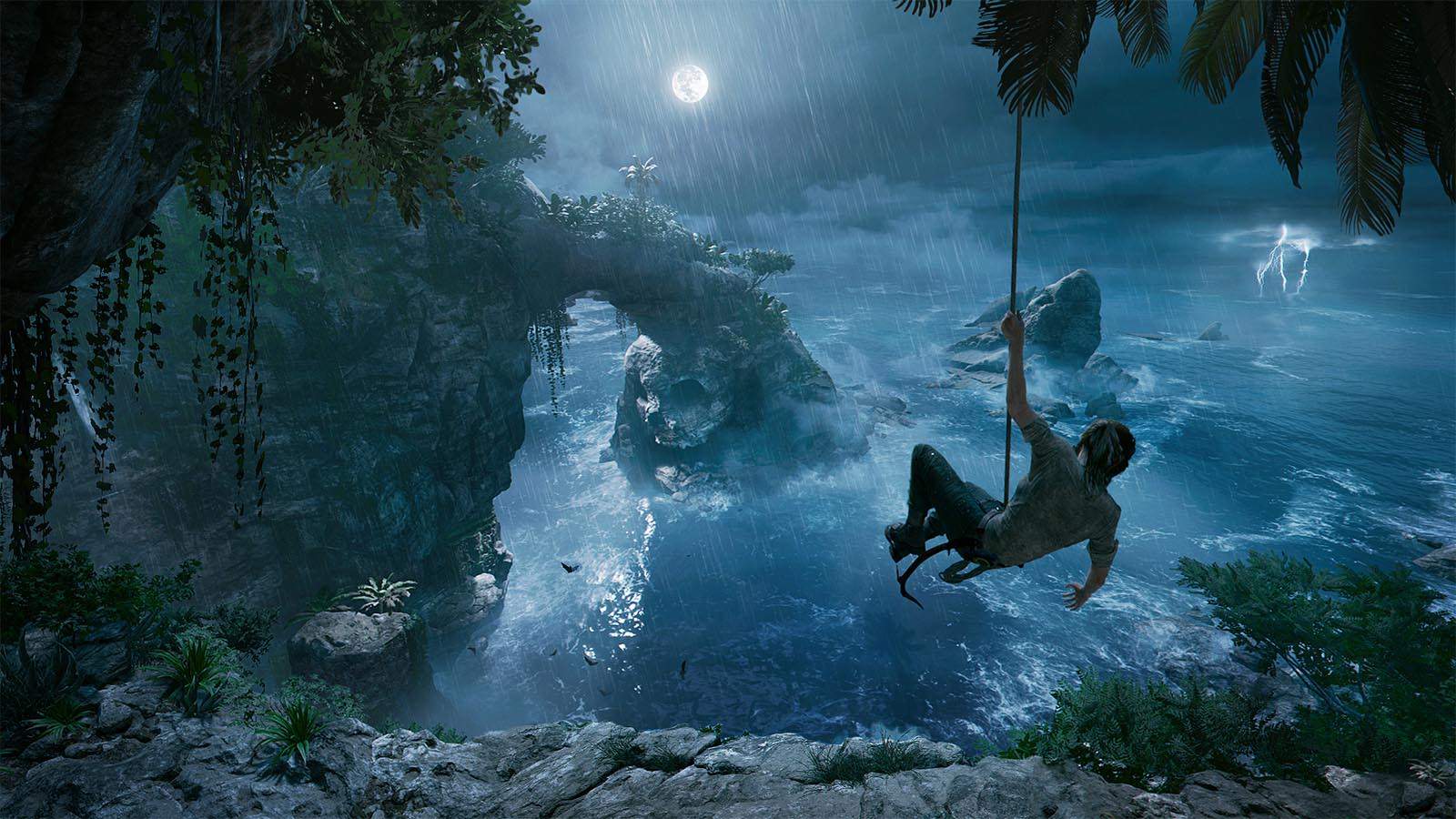 Lara Croft makes her epic return in the last chapter of the trilogy as Shadow of the Tomb Raider launches on September 14th. While we wait Square Enix have revealed the system requirements needed to enjoy Lara's latest adventure on PC and it's good news as it appears to run on a variety of machines!

Like Rise of the Tomb Raider before it, Nixxes are taking care of the PC port once again so you can expect a high level of options available to tweak including Shadows, Texture Quality, SSAO and more. Plus for the first time in the series the game will also support Ray Tracing, Nvidia's upcoming technology that is supported with the RTX line of graphics cards launching later this month.

To give you an idea of what the game looks like on PC, take a look at a small gameplay preview to tide you over until launch!

Shadow of the Tomb Raider launches on September 14th for PC, Xbox One and PS4.