Frogwares is on its way to creating perhaps the best (and creepiest) Sherlock Holmes experience for PC gamers. In Sherlock Holmes The Awakened, Holmes meets Lovecraft. Here is the first gameplay trailer.

What do we see at the end of the new trailer? "Pre-purchase now on Gamesplanet.com" - thank you, Frogwares! With all modesty - the Ukrainian developer studio simply has good taste ;) And the good taste is also reflected in the first gameplay trailer for the upcoming adventure title Sherlock Holmes The Awakened, which is supposed to be available in early 2023. But for now, take a look for yourselves at what's currently glowing in the developer forge at Frogwares:

In Sherlock Holmes The Awakened, the detective adventures of Holmes and typical Lovecraft horror come together for an unusual liaison. And apparently with modern graphics that manage to adequately capture the sinister atmosphere of the Cthulhu universe. In The Awakened (not to be confused with the classic from 2008 of the same name), Holmes is confronted with numerous missing persons cases in Europe and the United States. Many stages, then, on which you combine clues. Cities, woodlands, swamps, dungeons, a psychiatric ward, supernatural locations - not for the faint-hearted.

In the new Sherlock Holmes The Awakened, the missing persons cases seem to have something to do with Lovecraft's Cthulhu cult. Our master detective faces perhaps his most challenging task, for in The Awakened Sherlock Holmes even confronts his own very own fears. No wonder, for the confrontation with an otherworldly cult deity is likely to burst the logical thinking centre of any worldly man. As is so often the case in a story with Cthulhu references, Holmes in The Awakened is always on the edge of what the human psyche is capable of enduring. 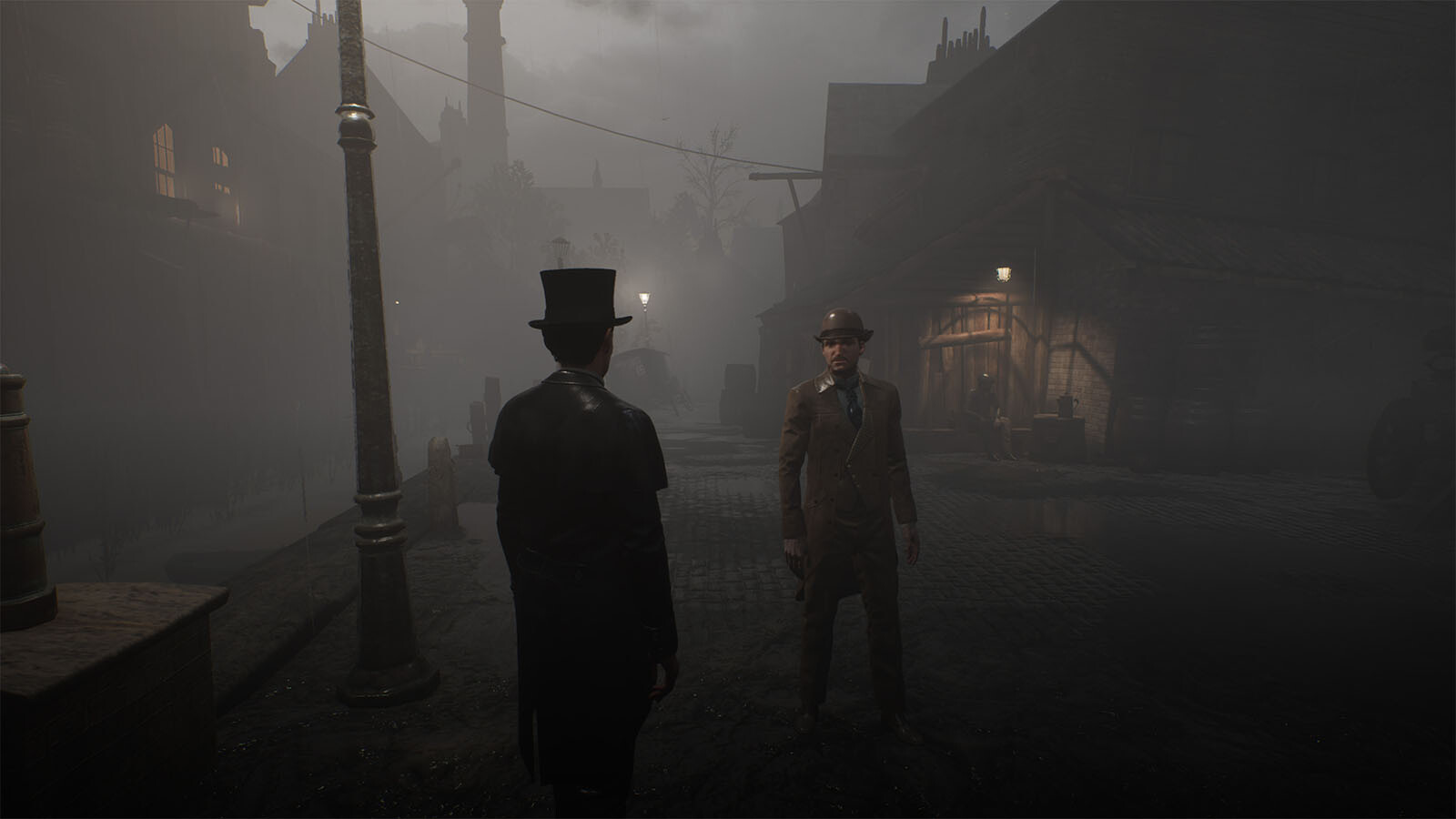 As soon as the new gameplay trailer of the game was shown at IGN, the gaming community was euphoric in the comments under the video. We, as partners of Frogwares, are all the more pleased about this, because it must be an incredible challenge to develop a game that takes place during the Russian war of aggression with all its consequences. Not a question of honour, but an absolute duty to support Frogwares - especially if you get a probably extremely good game for your support.

Here is a small selection:

"Combine Sinking City and Sherlock Holmes and this is the result."

"Can't wait to play it! Happy to contribute to this amazing project made in times of war! Congrats team Frogwares!!!"

"Very excited for this! Loved the last game (chapter one) and sinking city so I’m looking forward to this!" 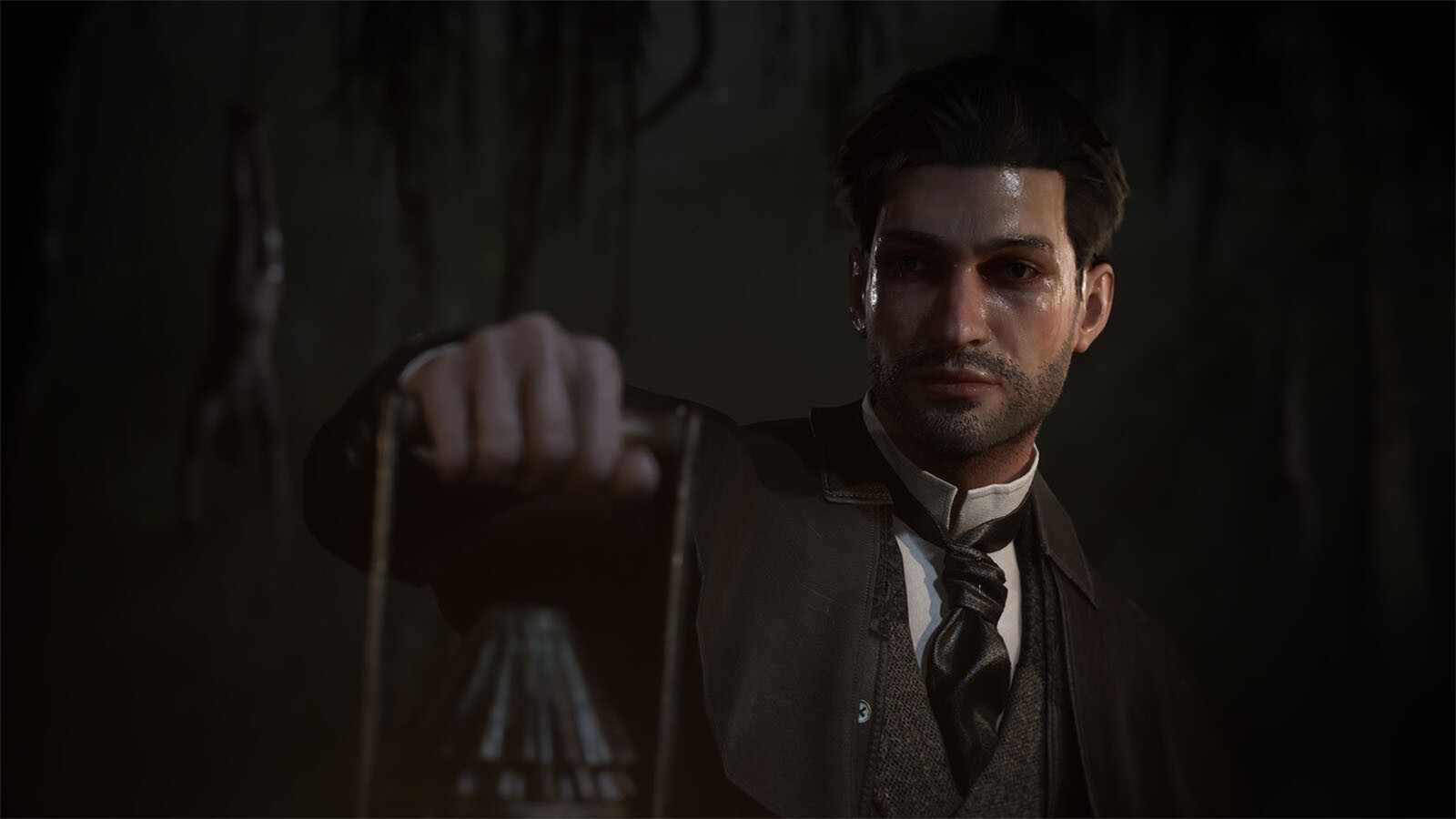 Buy Sherlock Holmes The Awakened cheap? You can now pre-order the promising horror adventure at Gamesplanet at a discount - on-time delivery for the release guaranteed, of course!