War returns later this year when Eugen Systems epic real time strategy sequel Steel Division 2 launches on May 2nd. Previously the game was scheduled for an April 4th release date, but Eugen System has instead decided to give it more time to cook in the oven so they can polish the game further with feedback gained from the upcoming Beta events.

Delaying a game is never an easy choice, but the producing the best game possible is our main priority, and we feel that your feedback during the Beta will help us achieving this goal.

Speaking of the upcoming Beta, we won't have long to wait as the first one begins later this month on March 27th and will feature Two Divisions, 3 Game Modes and Two maps to play on. 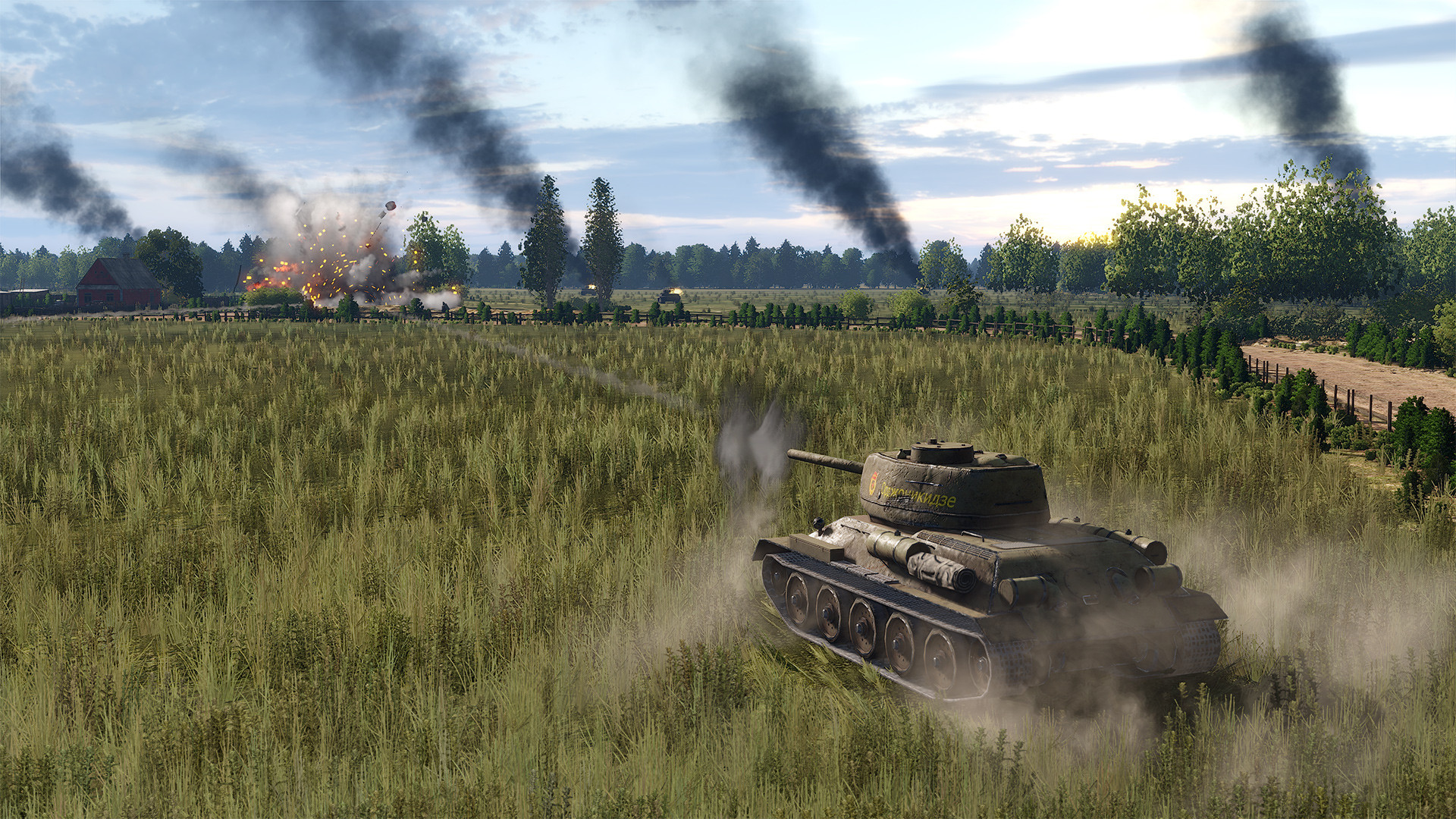 The epic RTS sequel looks to pack even more than the previous game did, including new feature such as Defensive Structures, Commanders and more announced features that will be revealed soon. Those who own the previous game Steel Division: Normandy 44 can look forward to a free Back to War content pack for free! Eugen Systems will also be adding free post-launch content for all players with 10 free DLC featuring extra maps, divisions, camos and more. These will be available during the year after release.

Eugen Systems will be hosting multiple Beta tests in the run-up to launch with each test lasting for 48 hours in total. These will run from March 27th until the launch of the game on May 2nd, with 5 Beta tests in total. Times are still to be revealed but we'll update as soon as we know more!

For the first Beta, playuers will be able to enjoy the following content:

All customers who pre-order the game from Gamesplanet will get Beta Access to the upcoming tests and bonuses at launch!

Pre-order any version of Steel Division 2 at Gamesplanet before the release to gain Beta access, 2 Exclusive Aces (Ludwig Neigl - Nashorn and Ivan Nikitovich Kozhedub - La-5FN "14), 2 Exclusive Camos and 2 Exclusive Wallpapers to kit out your desktop with!

The game is available in 4 Editions and depending on the version you select, you can get some great bonuses including the History Pass, extra war heroes, soundtrack and more. Not sure which version to grab? Take a look at our version comparison guide for help deciding!

Steel Division 2 launches on May 2nd 2019, you can pre-order the game today to get Beta Access and more bonuses! While you wait, some brand new gameplay footage has been released that shows a 1v1 Battle against A.I. on the Orsha North map. This will be available to try when the Beta hits on March 27th.