The second Closed Beta for Eugen Systems epic strategy sequel Steel Division 2 is now available for all customers who have pre-ordered the game. Like the previous Beta, players will be able to get a glimpse of the game before it launches early next month on May 2nd. This brand new Beta runs from now until Monday April 8th at 2pm BST / 3pm CEST and includes a number of new additions including new playable divisions, 3 new maps and the brand new 5 Player Online Co-op mode!

Once the Closed Beta 2 has ended players won't have long to wait for their next taste of action as the third playable Beta begins on April 11th and will get a new Beta each week until the release of the game on May 2nd.

If you're a newcomer to the series, or want some help with the game, the developers have put together a handy Manual for the Beta to get you prepared for war! 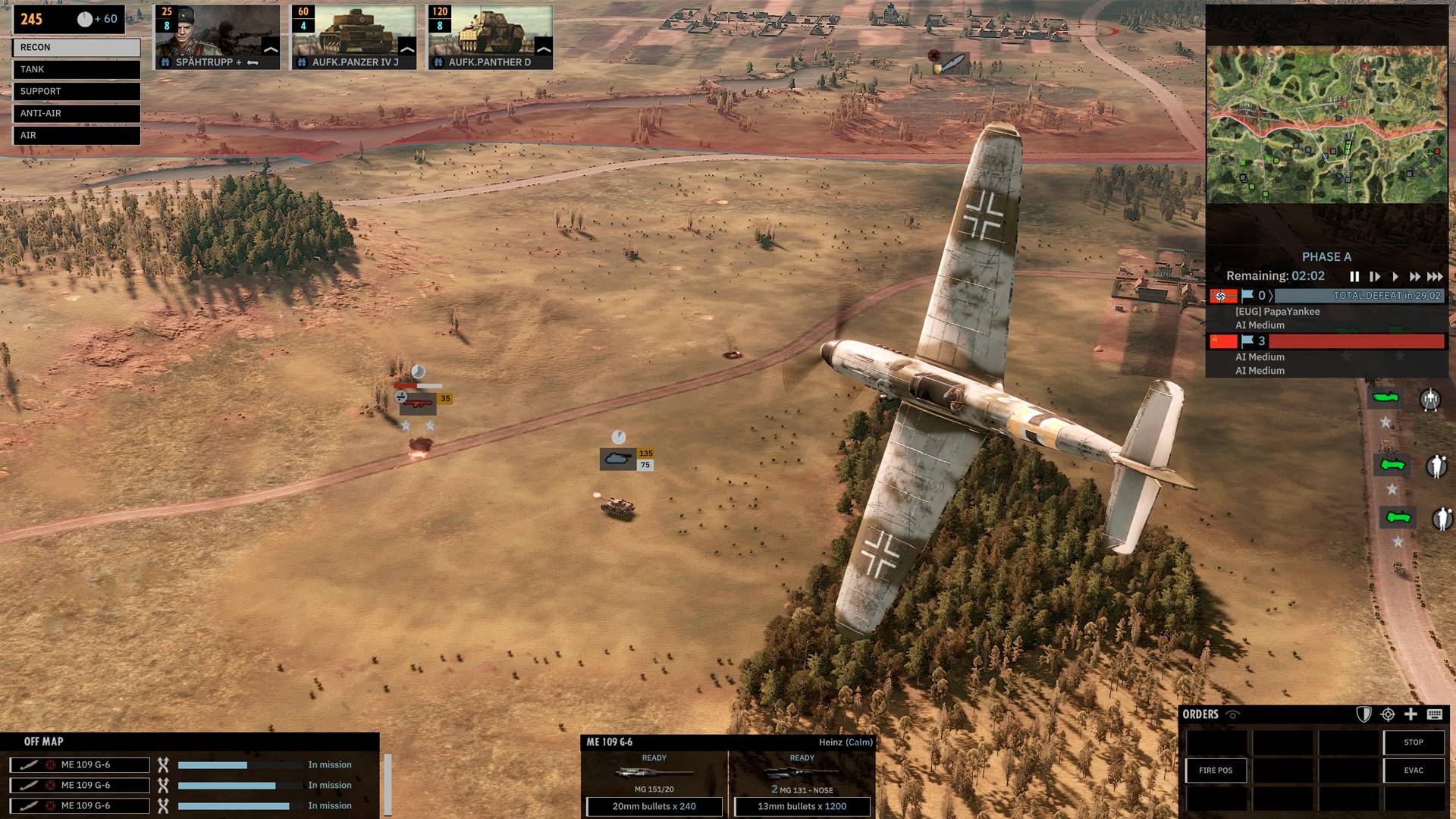 Those looking to get involved in the Closed Beta will need to make sure their system is up to the task of running the game. Fortunately, those looking to jump in won't have to worry too much about the game being too demanding as it will run on a variety of setups - including legacy hardware! For best results though it's recommended to have at least a GTX 1060 paired with a 4 core CPU and 8 gigs of RAM. These are likely to change during the Beta test, but should give an idea of how the full game will run at launch.

Note: The game requires a Requires a 64-bit processor and operating system to run Steel Division 2 launches on May 2nd. You can pre-order any version of the game to get access to the Closed Beta tests and also bonuses! Not sure which version to grab? Take a look at our version comparison guide to help you out!