The rage of the Dragons threatens Elsweyr and the Khajiit are struggling to protect their homeland in The Elder Scrolls Online: Elsweyr expansion, which is now available in Early Access for all PC and MAC players. Help the Khajiit fight back against the Dragons in an epic new story that features an entirely new land to explore, plus a challenging 12 player trial, Dragon Hunt events and much more. Take a look at the brand new gameplay trailer and start your journey into Elsweyr today!

The Elder Scrolls Online: Elsweyr launches next month on June 4th. Not sure which version to get? Take a look at our Version Comparison guide to show you which Elsweyr edition is right for you. You can find an overview of the pre-order extras here.

Get early access to the Elsweyr expansion by pre-ordering the game today. Pre-order the game from Gamesplanet to get IMMEDIATE access to the Base Game, "Summerset" and "Morrowind" expansions + an exclusive mount for the game and the following bonuses for free: 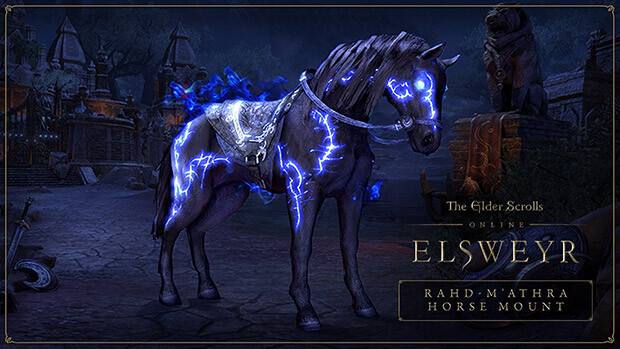 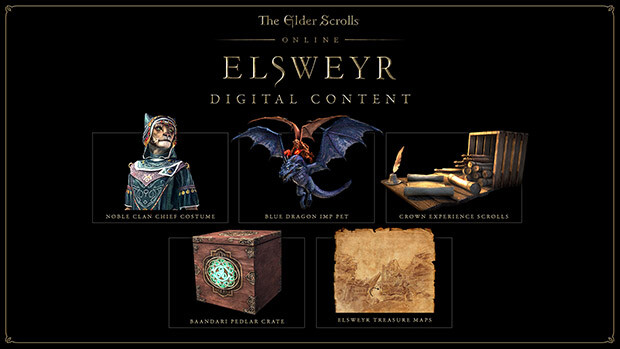