Embark on a journey of brotherhood and redemption in The Valiant, a squad-based RTS set in 13th Century Europe and the Middle East. Command and level-up your medieval knights as you fight through an epic SP campaign, then take your skills online in both cooperative and competitive MP modes.

Embark on a journey with The Valiant - Out Now

Are the swords already polished, the armour on, the horses saddled? THQ Nordic's real-time strategy game The Valiant has just been released on Steam. You can expect a huge story campaign (incl. New Game+), Last Man Standing challenges with co-op mode and PvP battles until the earth soaks in blood under your heavy boots. The Valiant has already been celebrated by the strategy game community in the run-up to the launch - the launch trailer, which was also released today, shows at least a little of why this is so. 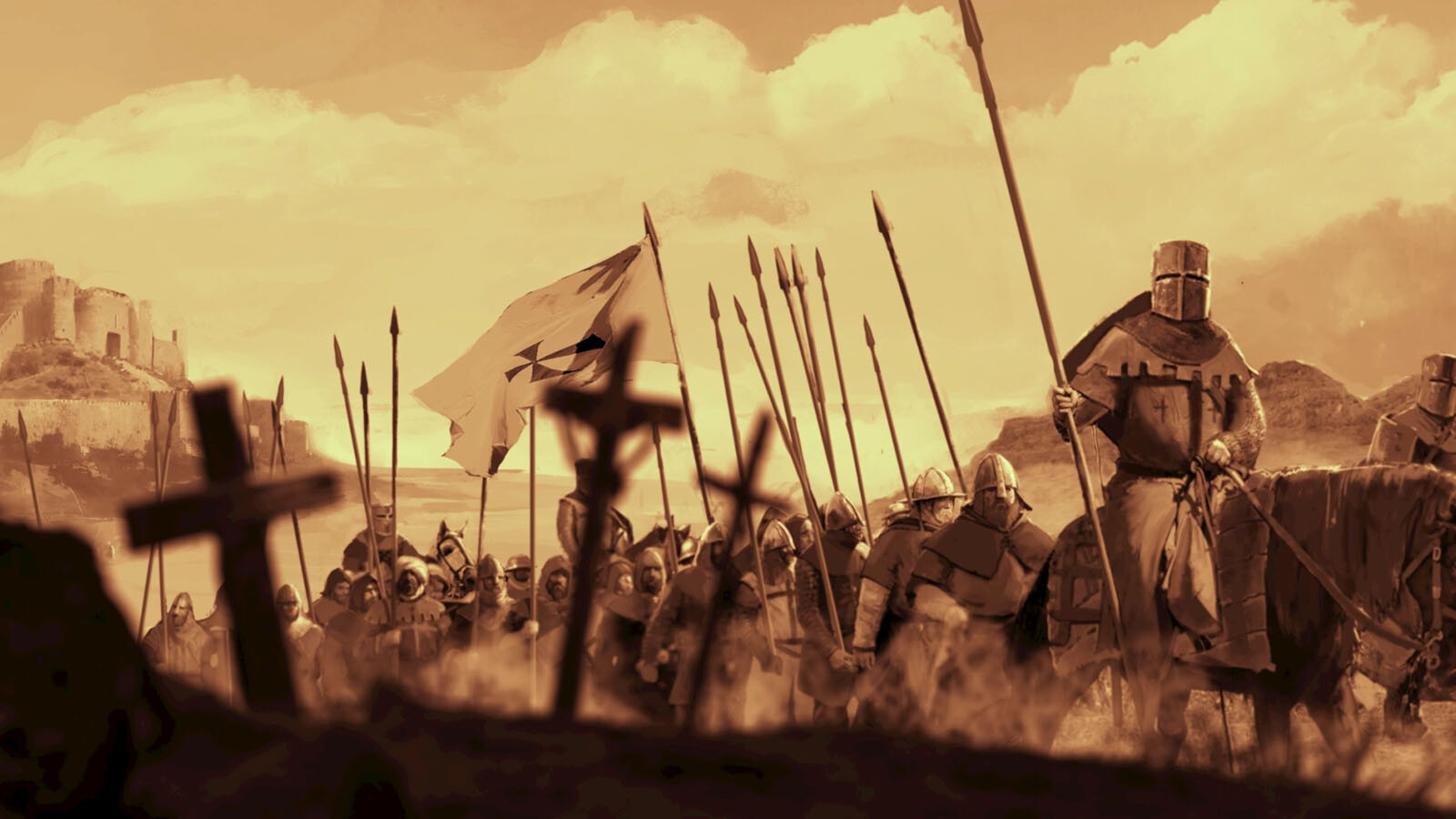