Embark on an epic adventure full of whimsy, wonder, and high-powered weaponry! Roll your own multiclass hero then shoot, loot, slash, and cast on a quest to stop the Dragon Lord.

2k Games and Gearbox prepare to roll the dice with Tiny Tina's Wonderlands, launching next year on March 25th 2022. Get a taste of the crazy shooter mayhem that awaits with a new gameplay trailer while you wait.

The Borderlands series has been around since 2009, and has had a number of titles in the series. Next year, one of the most beloved characters in the franchise will get her own spin-off title with the release of Tiny Tina’s Wonderlands on March 25th 2022. As you'd expect from a Borderlands title it'll include plenty of loot, guns and enemies to defeat. Taking inspiration from the Tiny Tina's Assault on Dragon Keep DLC for Borderlands 2, the game takes place directly after that with Tina reprising her role as the "Dungeon Master". Players will create their hero, explore dangerous lands, vanquish mighty dragons and go in search of loot. 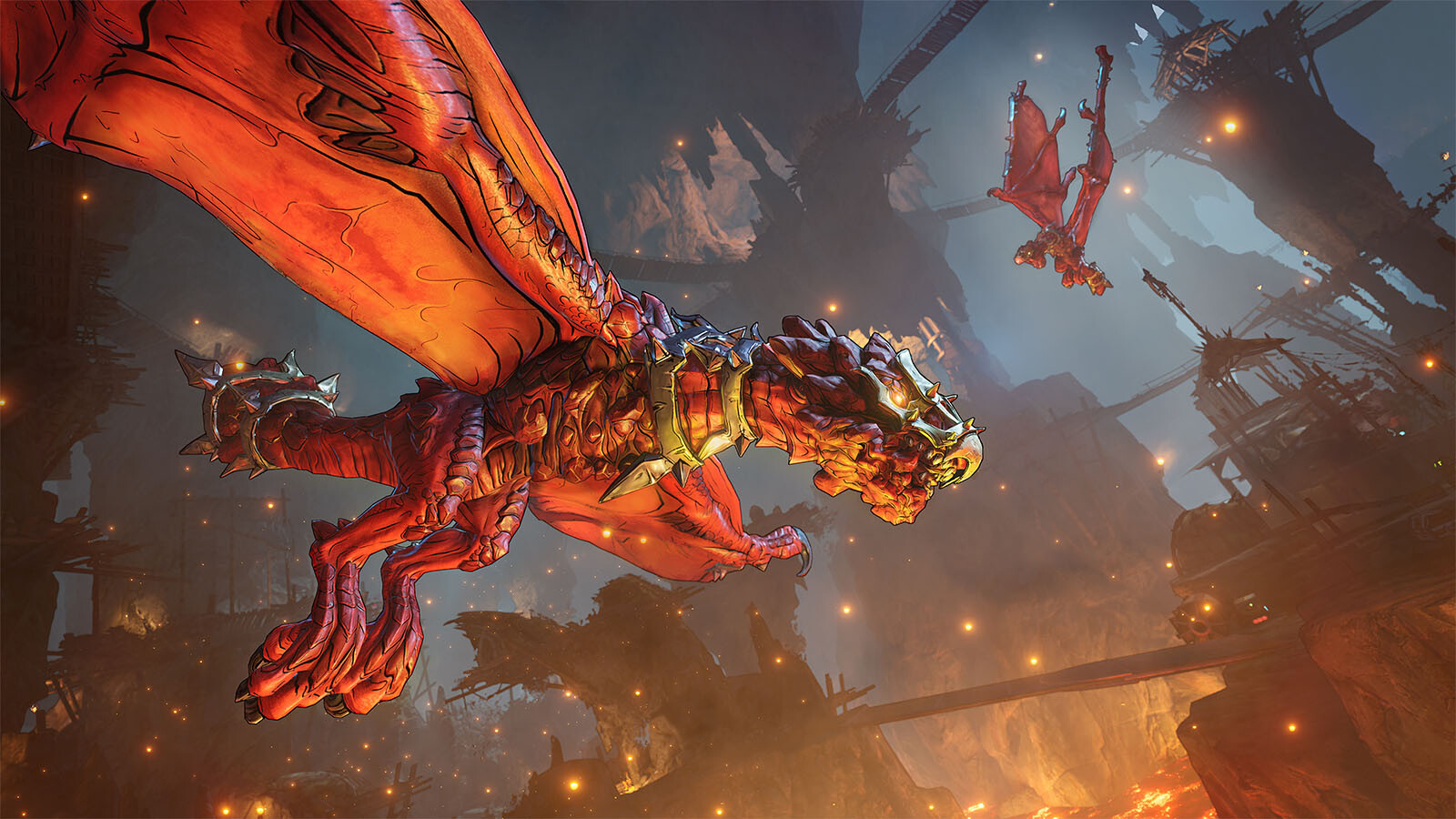 Tiny Tina's Wonderlands launches on March 25th 2022, pre-order the game today at Gamesplanet and get the Golden Hero Armour Pack as a bonus!