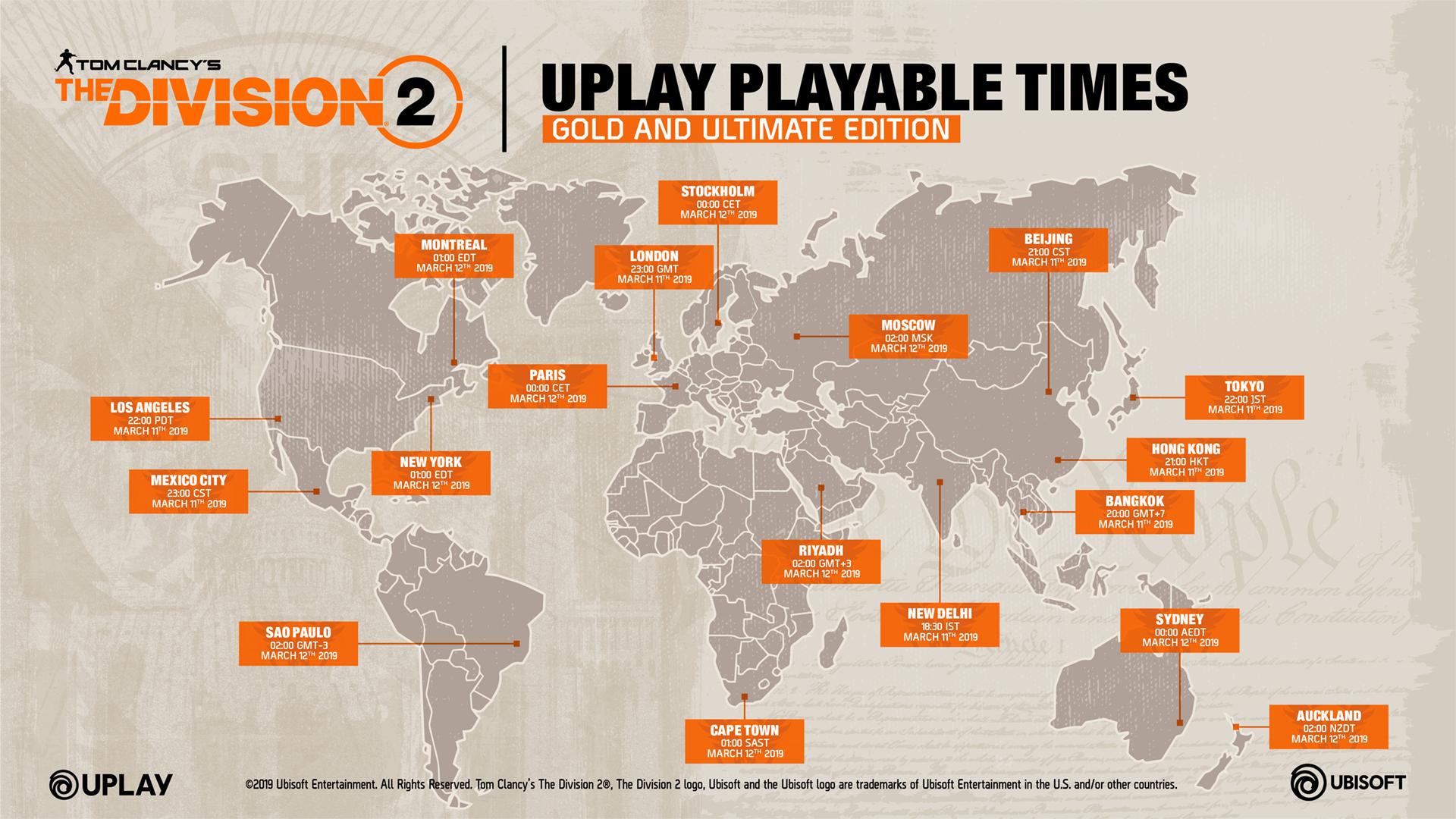 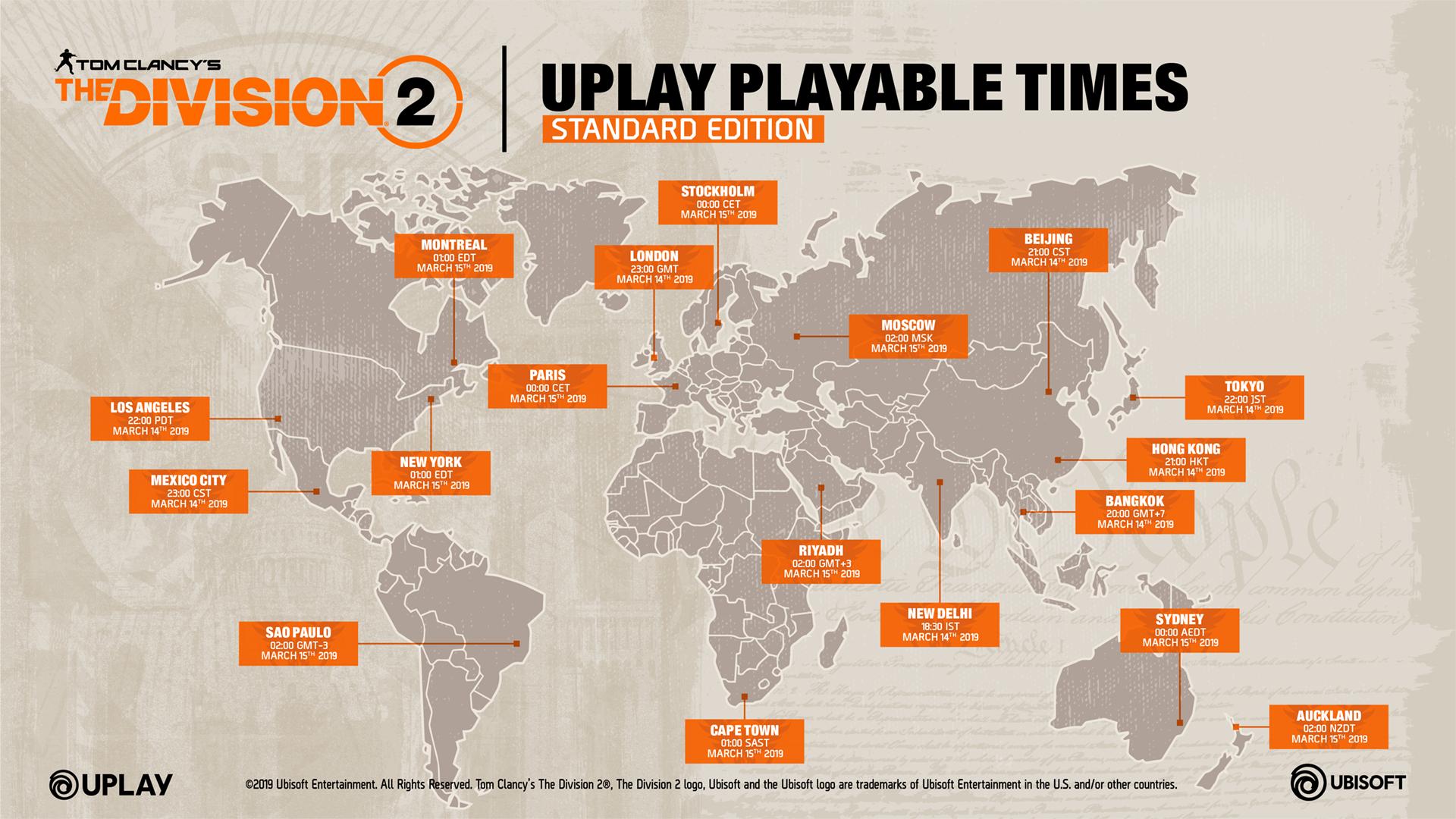 well what can player do against exclusivity (sole trade Uplay=epic games) ... do not buy such games